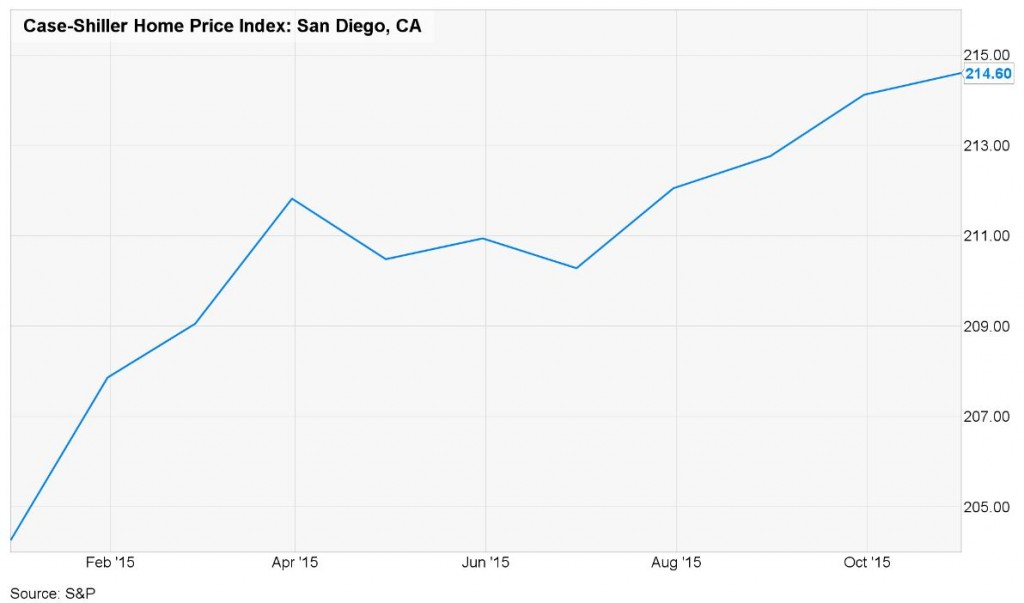 This year will be over in hours!

How did we do?

The San Diego Case-Shiller Index is 6.2% higher than it was 12 months ago (October to October readings), which beats just about everyone’s expectations.

But the tony north-coastal region (La Jolla to Carlsbad) had already experienced healthy price gains since 2012.  At the beginning of 2015, lower mortgage rates (3.5% to 3.75%) fueled a surge of sales at higher pricing, but then things mellowed out the rest of the year – just like Rob Dawg predicted! 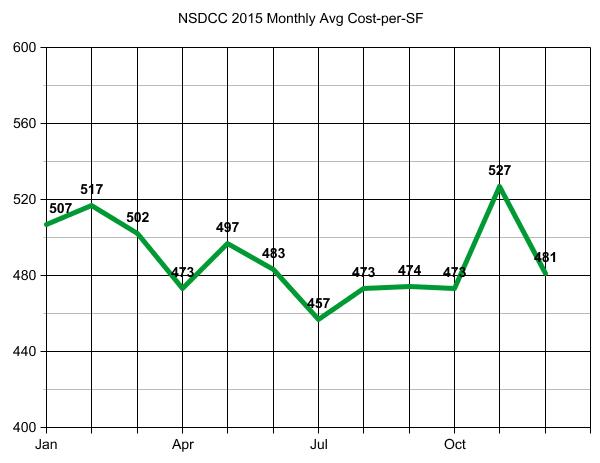 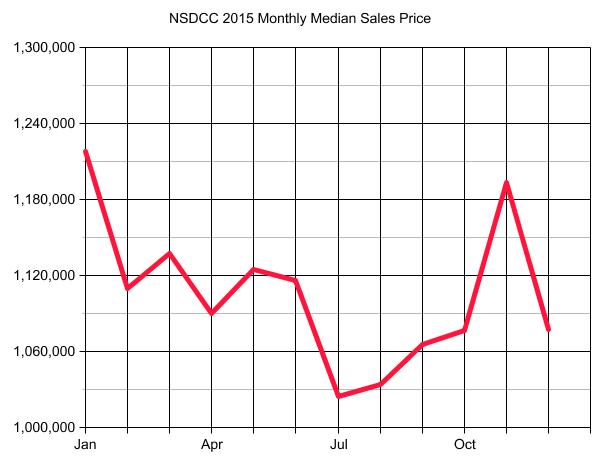 If it weren’t for the blip in November, it would be clear that the first quarter of 2015 was the best time to sell, price-wise.  If we do get more inventory this year, the same will probably be true – more houses for sale combined with higher mortgage rates = more of a buyer’s market.

Speed bumps like the TRID are going to derail those who aren’t used to finding solutions – when problems occur, rarely does an easy answer fall in your lap.

The Doors at the Hollywood Bowl

Listen to Ray, Robbie, and John talk about the only time the Doors played the Hollywood Bowl – Happy New Year:

As part of the year-end wrap, let’s get the sunsets off the editing-room floor! 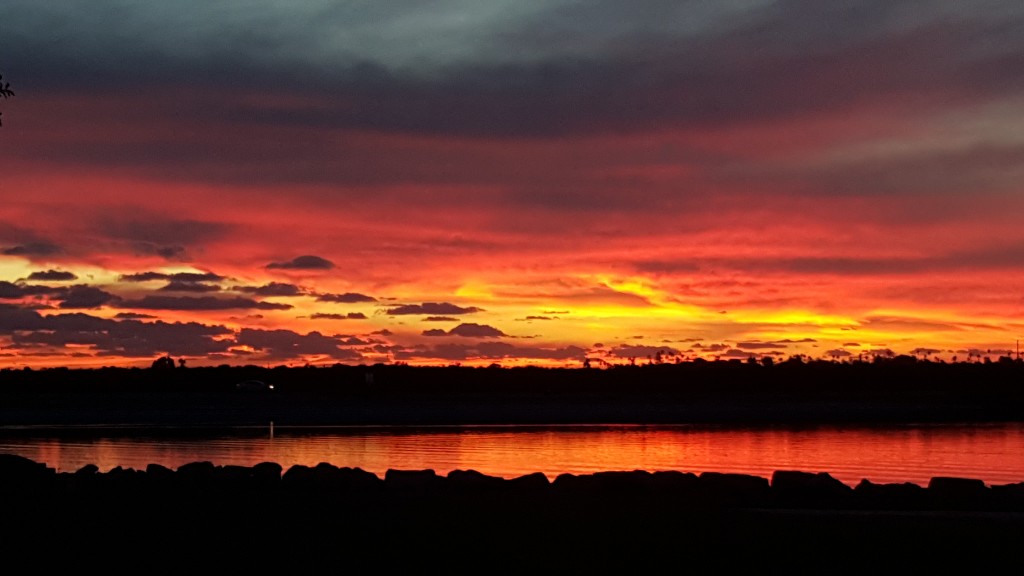 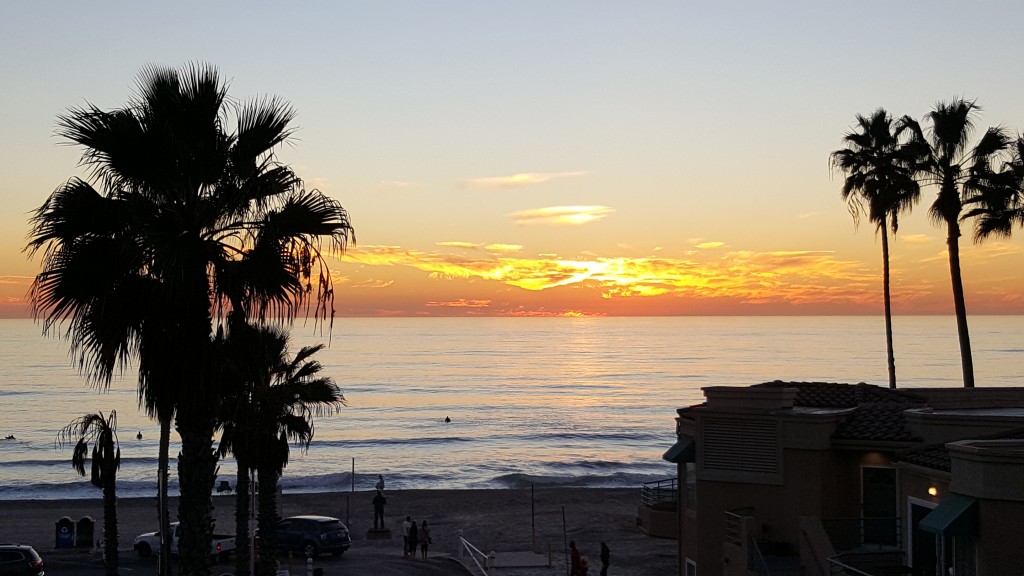 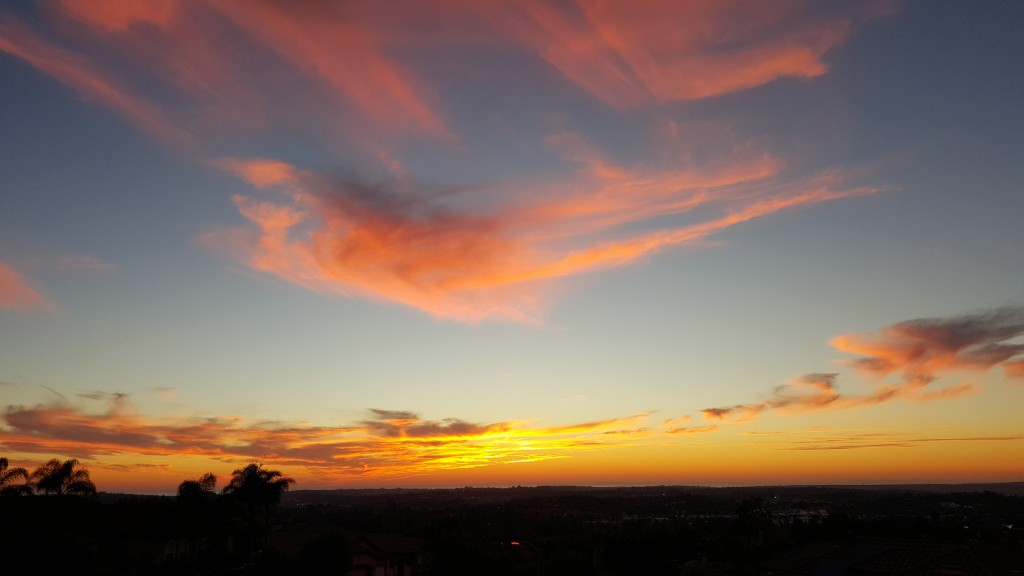 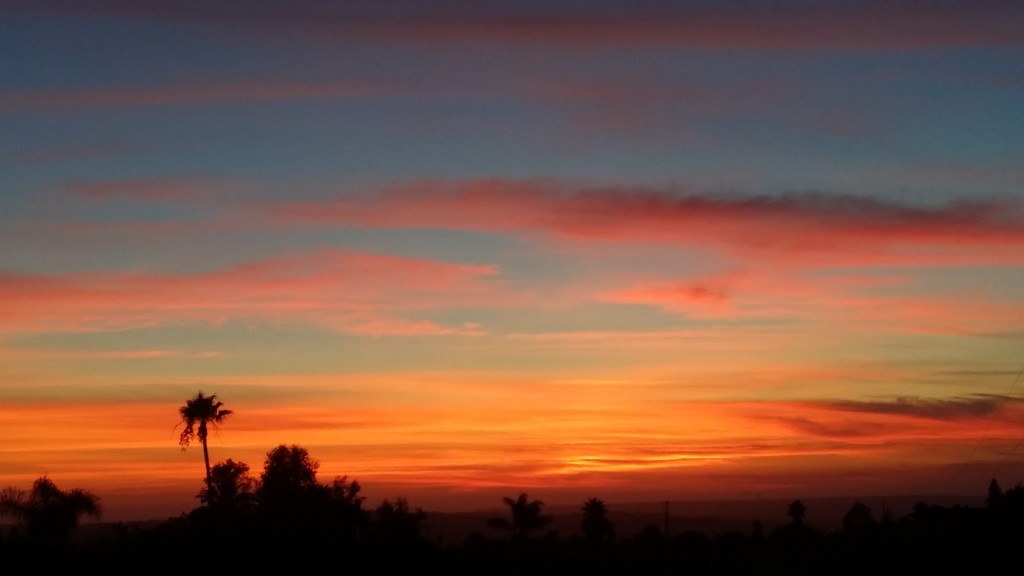 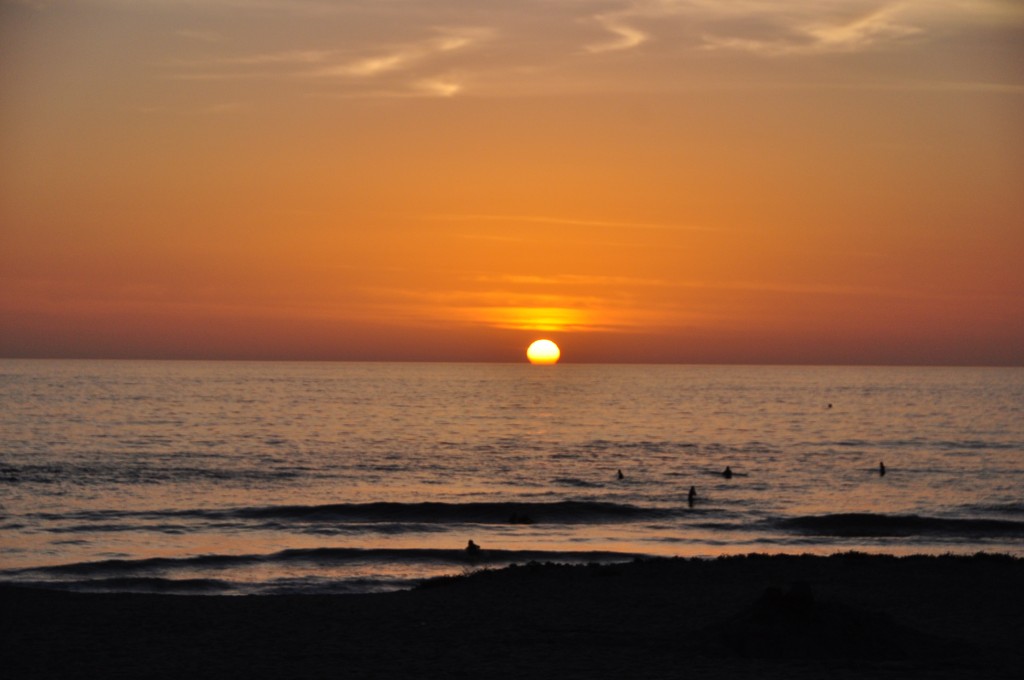 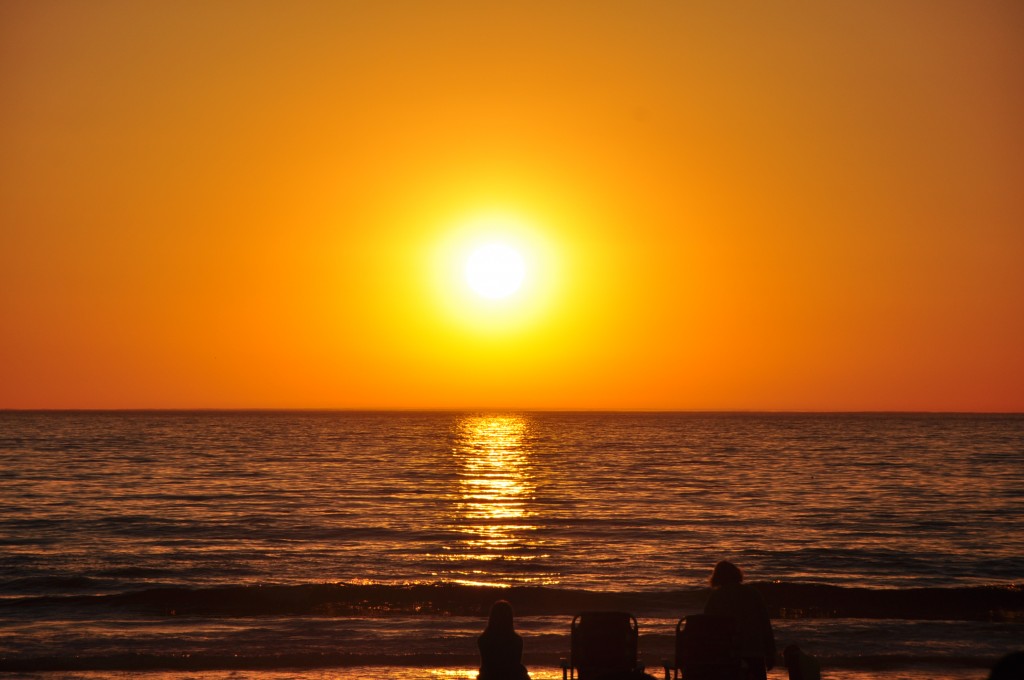 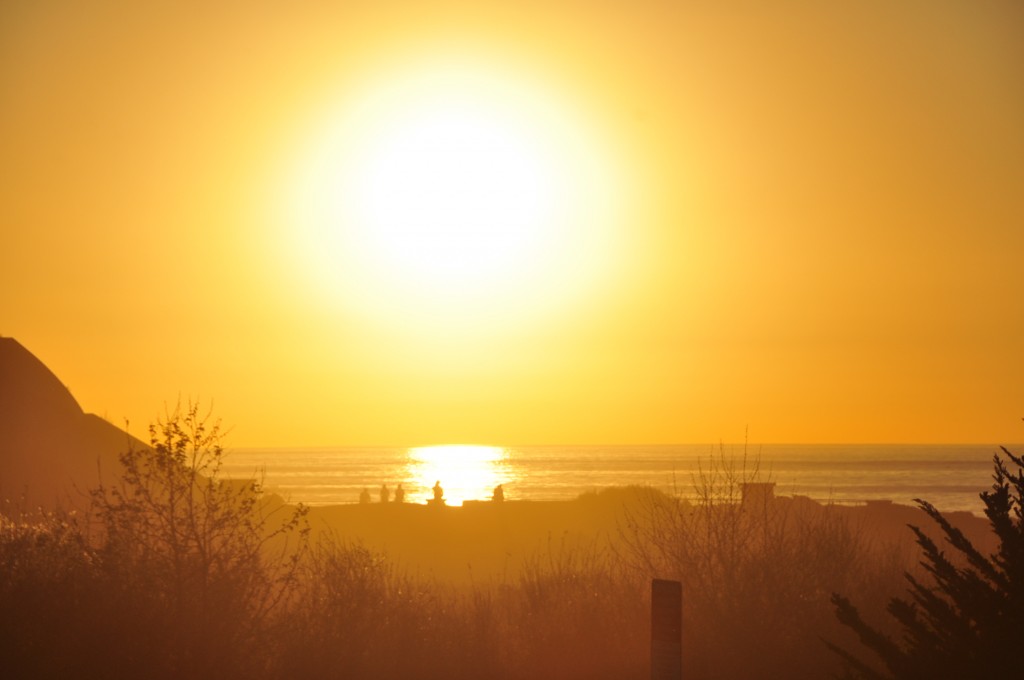 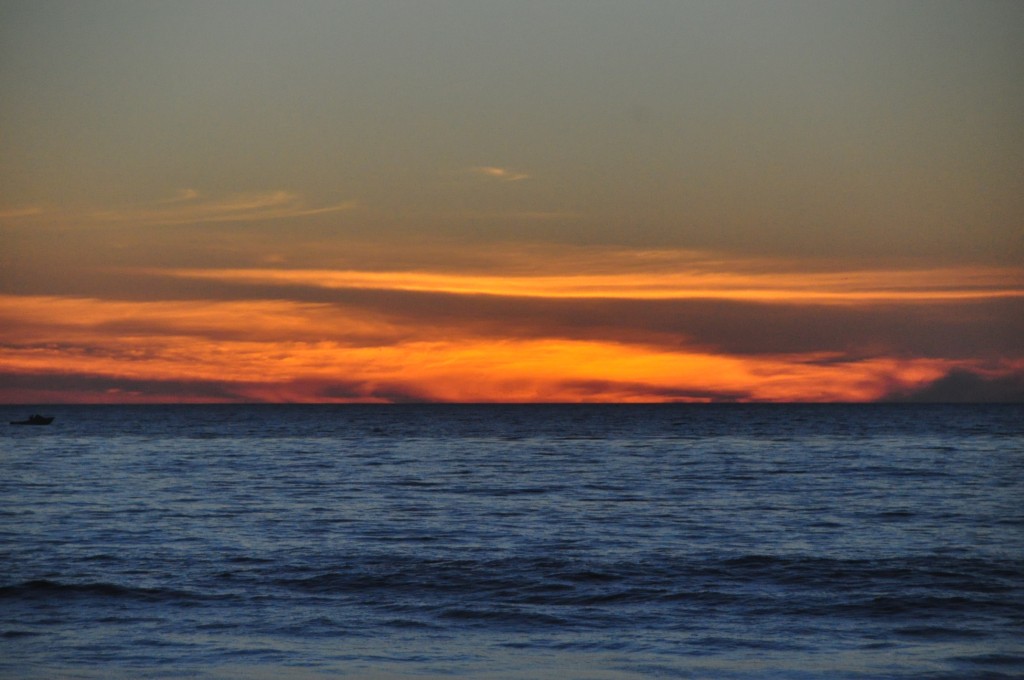 We saw last week that the annual count of NSDCC detached-home sales already exceeds the 2014 total.  By the time the sales from this week are recorded (and the late-reporters chime in) the 2015 sales will be about 5% higher than last year’s count – in spite of higher pricing!

The additional action was made possible by more homes coming to market.

All signs are pointing to the inventory increasing next year – will a larger selection of homes for sale inspire more buyers to buy?

If so, it means more sales – and a faster rate of appreciation if each sale is slightly higher than the last.

Or will a surge of over-priced listings cause the market to stagnate?  If there are more OPTs stacking up, it makes it more obvious to buyers that the prices are wrong.

I think 2016 will be the most interesting yet – especially if we get mortgage rates bumping up faster than expected! 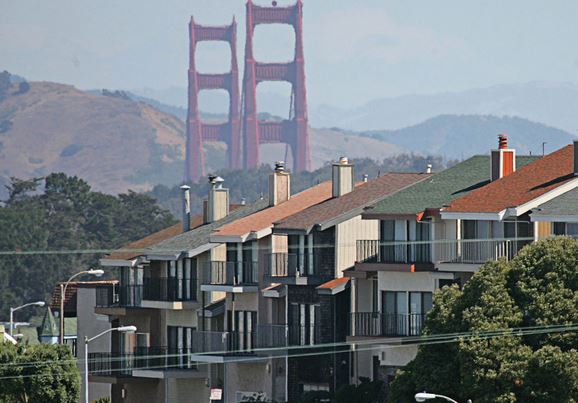 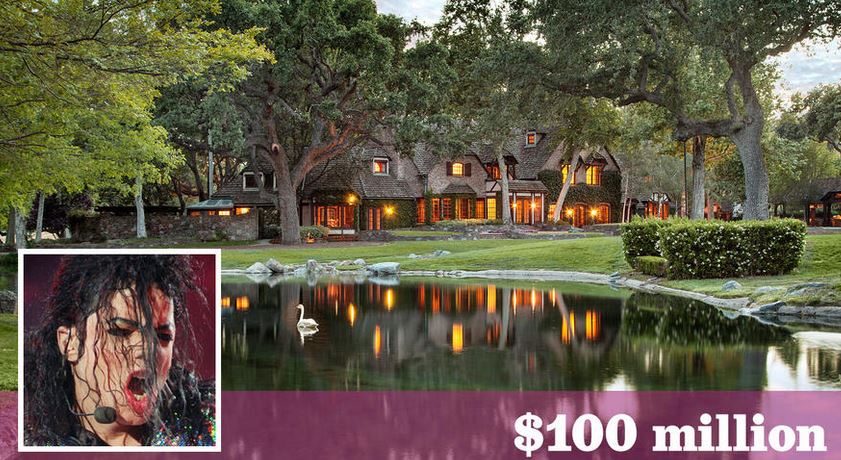 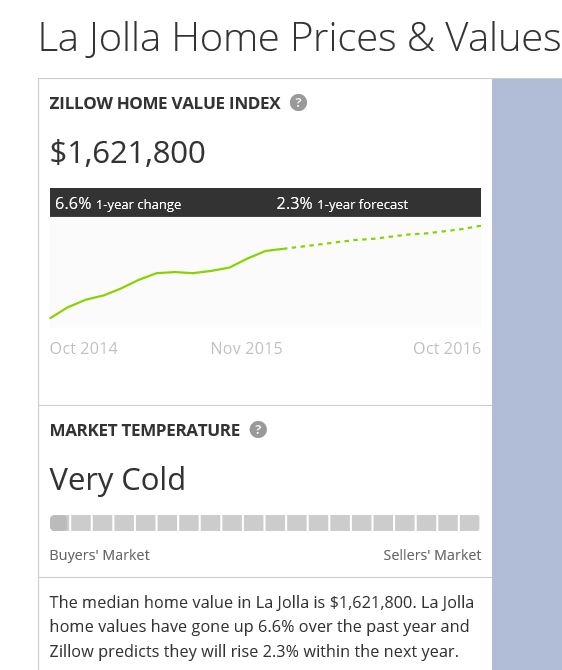 Most national forecasts are predicting a 3% to 4% appreciation rate for 2016, which has to be a safe bet.  If it comes in anywhere from -2% to +8%, you can say that you were close.

Zillow has enough algorithms that they are willing to make predictions for each local area.  They have conflicting numbers, depending on where you look on their website – these are from the Home Values section:

You can see that Zillow was less optimistic last year too.  Most were predicting that mortgage rates would be in the mid-4s by now, so the lower rates in 2015 helped fuel higher-than-expected prices.  Could rates stay right where they are? Maybe, but both Zillow and I think the euphoria will die down next year:

For some reason, Zillow is also labeling each market from Warm to Very Cold.  The labels don’t seem to correspond to the predictions, so I don’t know their intent – are they just trying to tell you to put on a sweater?

How will buyers feel about getting worked over for that last 2% to 3% when they see they are in a ‘Very Cold’ market? 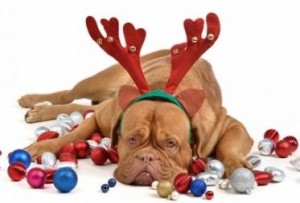 A very typical Christmas week around the NSDCC region, where the median list price today is a whopping $2,195,000!

We have the glutty higher-end where the average market time is 144 days (and still unsold), and a lower-end that is cleaned out!  The 59 active listings under $800,000 is the lowest count since we started keeping score.

END_OF_DOCUMENT_TOKEN_TO_BE_REPLACED 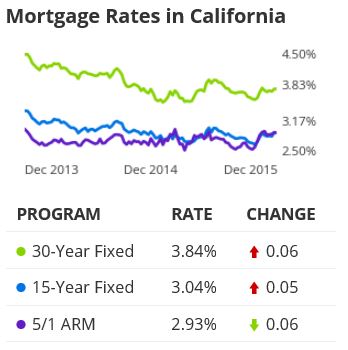 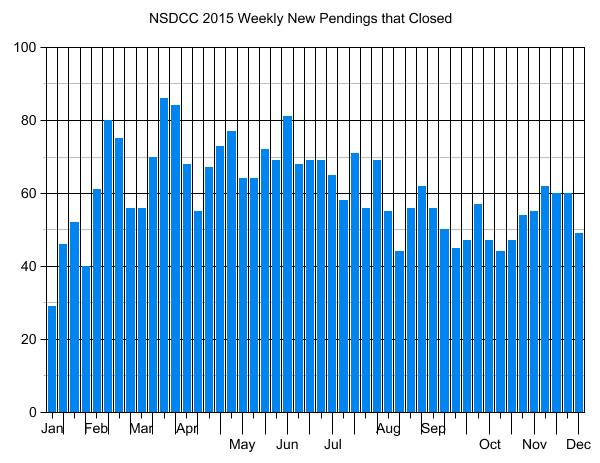