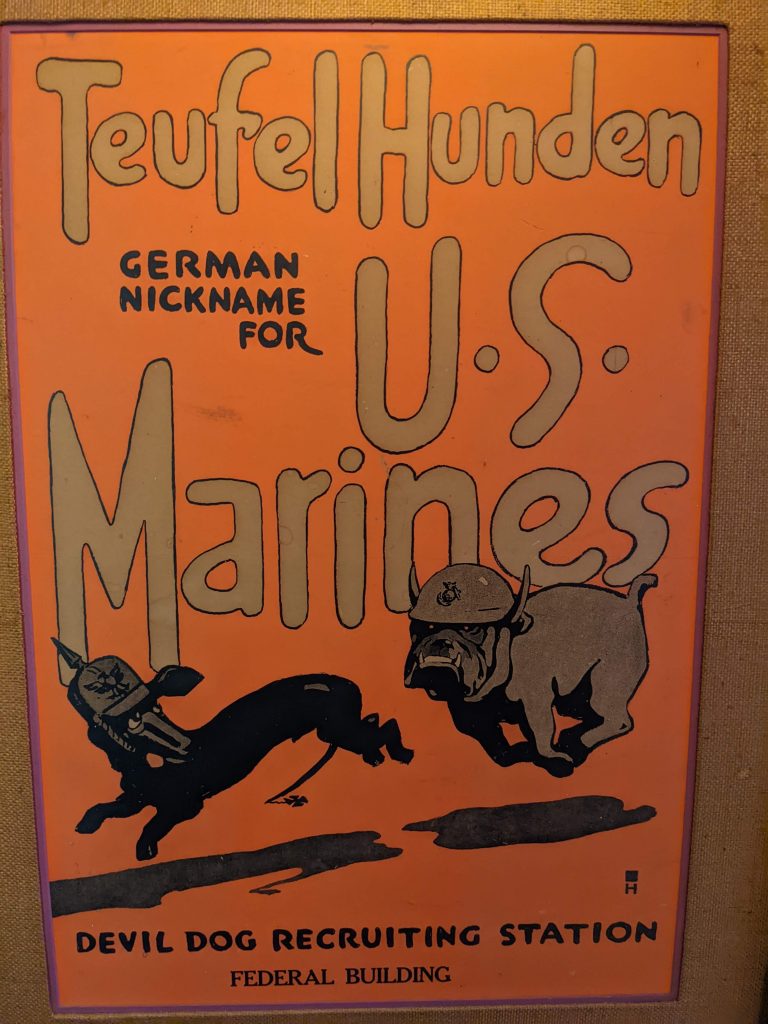 A remarkably original mid-century modern on an acre in Del Mar. 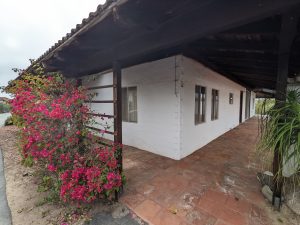 This house is on a 1.06-acre lot and fixers in this area have been hot, so I guess that’s enough reason to pay over list. I’m sure they will get the last laugh when they build 2-3 houses and sell them for $8 million each.

Before announcing their shocking divorce, Bill and Melinda Gates reportedly shelled out a whopping $43 million for an oceanfront estate in San Diego — the latest hot spot in California.

But it looks like Gates, 66, is the one to snag the idyllic property for his own use — and he’s customizing it to a T, local sources told The Post.

The initial six-bedroom, 3.5-bathroom estate, which spanned 5,800sf, has been completely demolished and locals claim it’s being rebuilt from the ground up at the direction of the Microsoft tycoon himself.

Gates has allegedly stopped by twice in the last few months with his two bulletproof suburban security details to check on the project, according to neighbors who are not happy about all the disruptions.

“It’s been a nuisance,” one neighbor said.

“They make a lot of noise, my baby can’t sleep,” another neighbor explained. “It’s become a real hindrance on the whole neighborhood.”

The Zillow 1-Year Forecasted Values are down 1-2 points from their previous guesses last month, but still very strong. This is their third consecutive month with similar forecasts: 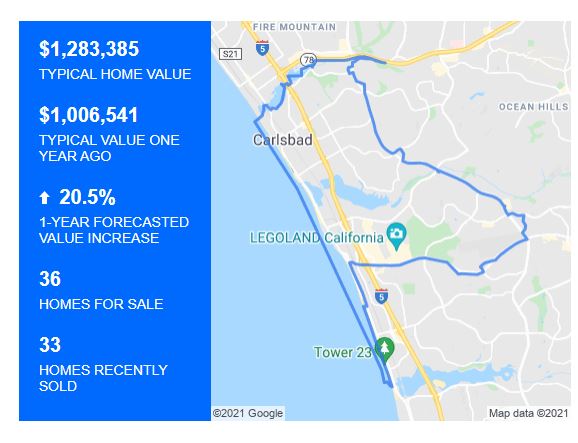 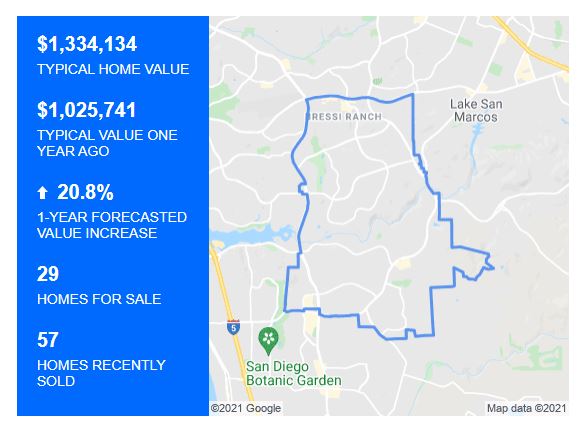 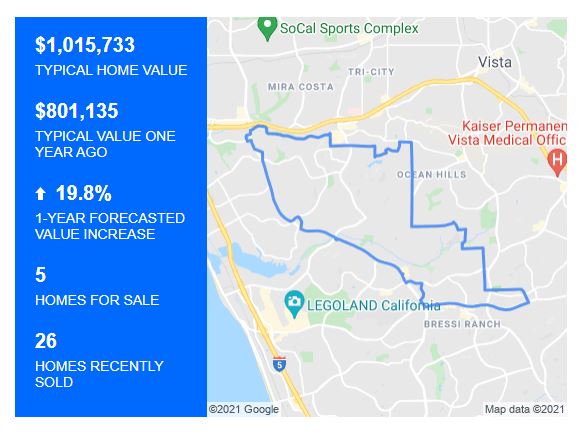 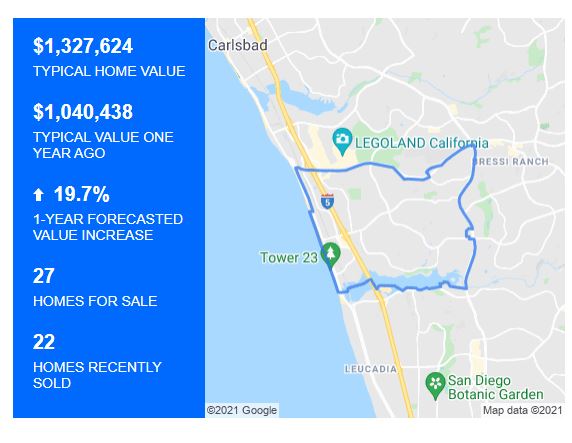 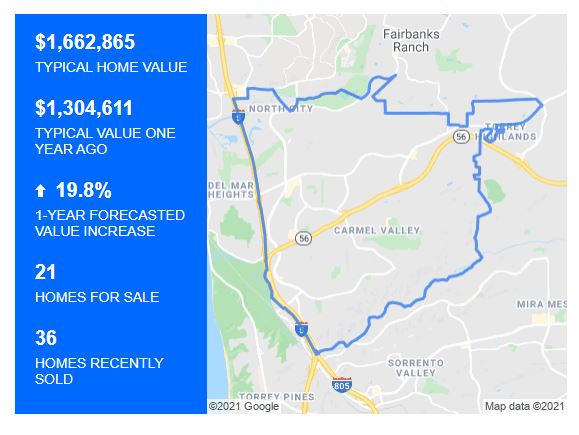 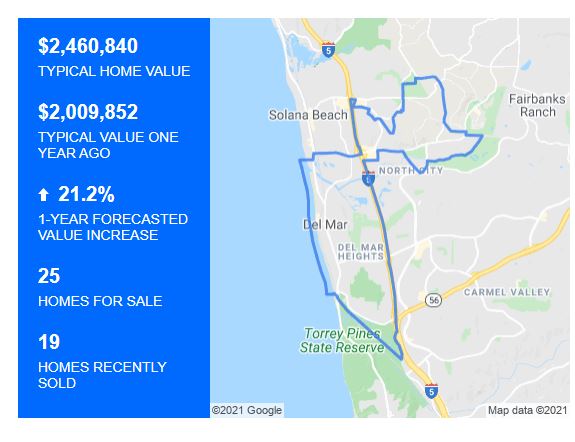 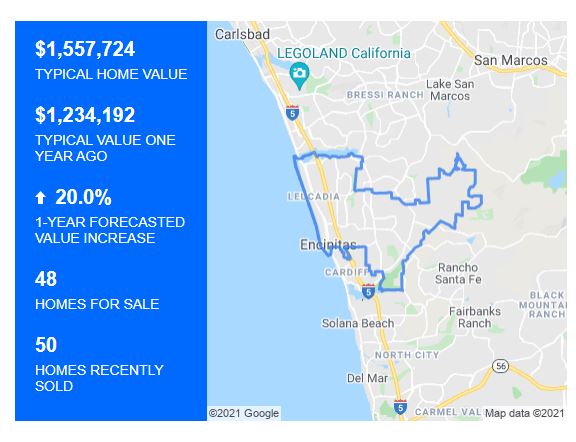 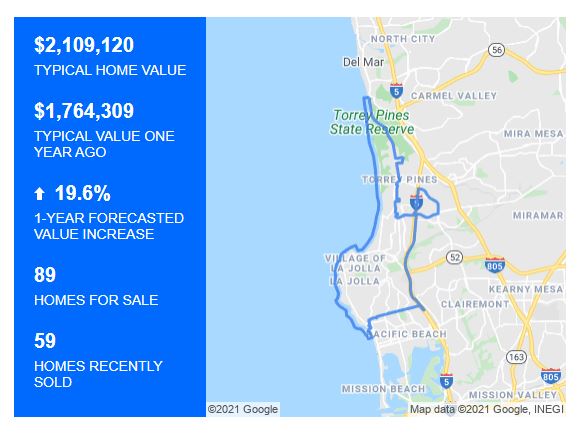 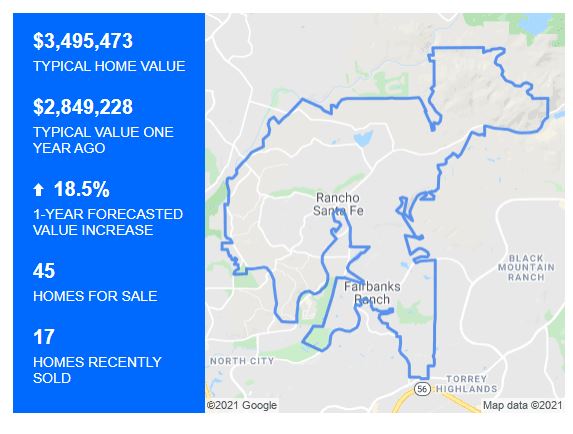 For those who are steeped in real estate history, it’s hard to comprehend how prices could increase 25% to 30% this year – to think pricing could go up ANOTHER 20% next year is straining the brain!

I think it will happen, and be accomplished by mid-summer. 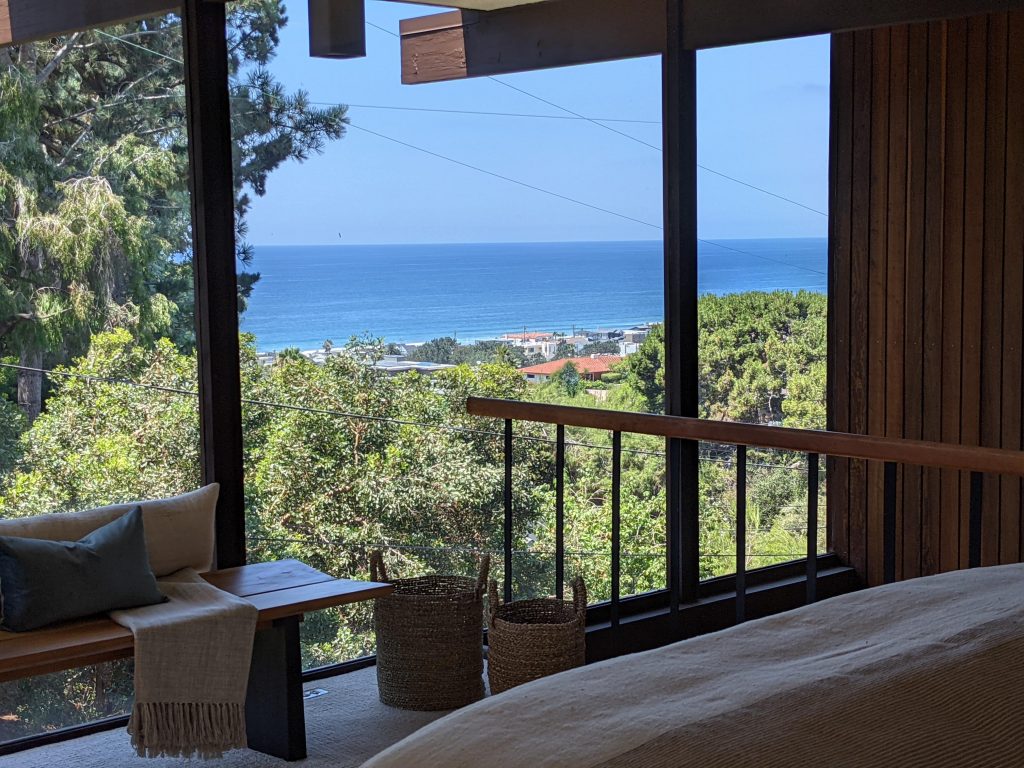 This just closed for $7,200,000 cash, which was $5,000 above its list price. It had been on the market for almost two years with two different agents and had a couple of refreshings:

This has a Del Mar address but Sun Valley is east of the 5 and feels more like Rancho Santa Fe, its neighbor down the street here. This sold for $2,675,000 last June, which seems like a relative bargain today: 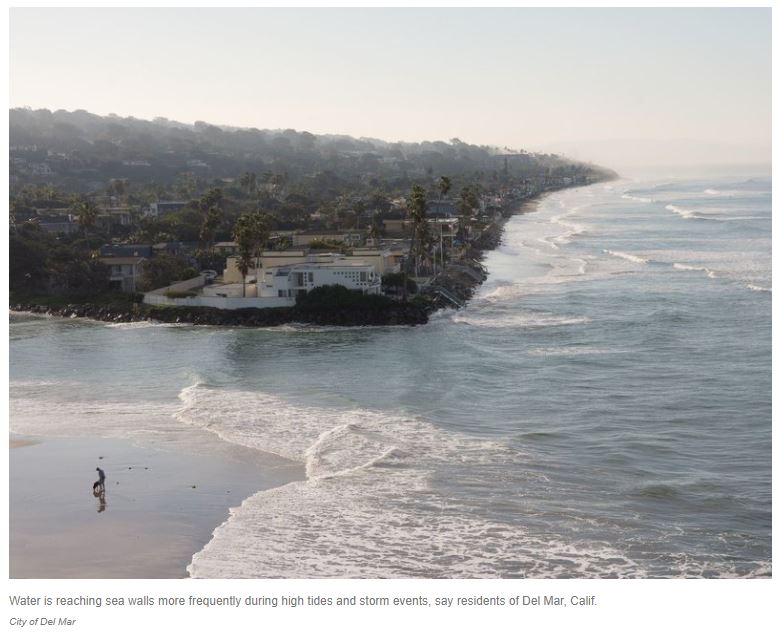 This one was in Del Mar, but on the far north end off San Dieguito Dr. which isn’t the prime Del Mar village area (though close physically). Usually it’s the creampuffs that attract all the interest and offers, but in this case it was a regular old fixer that listed for $1,150,000. 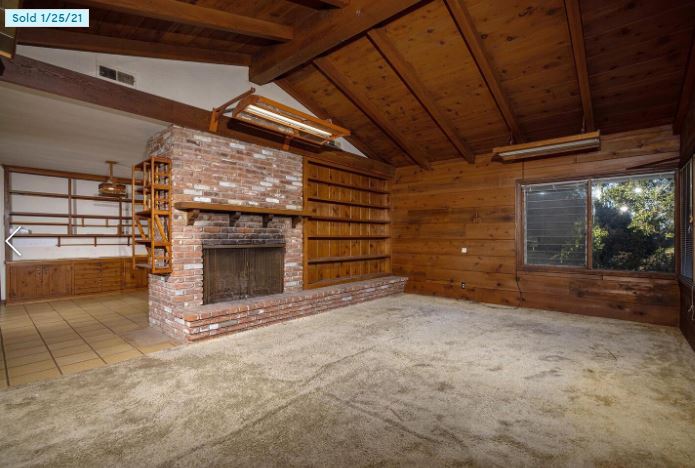