Number of Seniors is Growing

It’s probably true that seniors are leading healthier, longer lives and will prefer to age-in-place – which will keep a limit on the number of homes for sale and temper any downdraft in pricing.  What is worse is that the resulting back-up will cause others to stay in their current home forever too!

It was asked on Twitter, ‘how could homes prices get cut in half?’ I said, “Boomers die 10x faster”, which got my Twitter account suspended temporarily.  Let’s see if they do it again!

Reader ‘just some guy’ sent in this UT article – an excerpt:

On Thursday, county officials announced that San Diego County has become the first county in the nation to have all 18 of its eligible hospitals receive the Geriatric Emergency Department (GED) Accreditation.

San Diego County is home to a large population of people age 60 and older, and that demographic is projected to continue growing over the next decade. Today, there are approximately 670,000 county residents in this age group, and by 2030, they are expected to surpass 900,000, said Nick Macchione, director of the county’s Health & Human Services Agency.

Seniors are more likely than almost any other age group to visit the emergency room. The county reports that each year, about 275,000 county seniors make ER visits, which leads to about one-third of all hospital admissions. “That is why it’s critically important to have all our hospitals that are eligible be geriatric certified,” Macchione said. 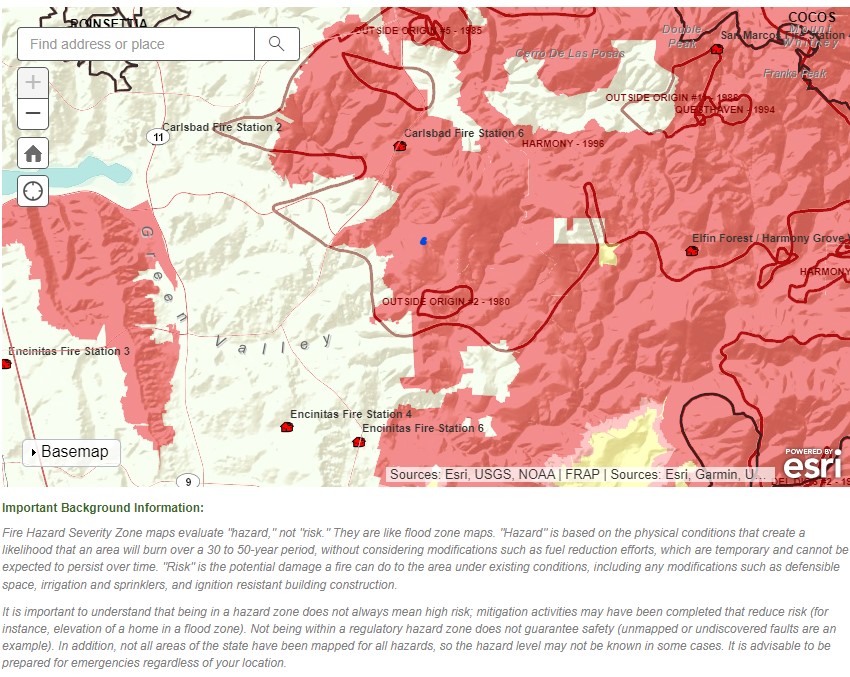 Here is a wider look at the fire map for Encinitas/Carlsbad.

The blue dot is the location of my listing in La Costa Oaks; a neighborhood of 820 homes built in 2005-2013 (long after the Harmony Fire of 1996).  The newer homes were built on the outskirts of town, so if you prefer a recently-built home, it’s very likely that it’s going to be in the fire zone.

For those who can’t find a traditional insurance carrier to provide fire insurance, there is the California Fair Plan.  Here’s a quote from a Liberty Mutual agent:

My sellers’ policy (with fire coverage) with Mercury Insurance is $3,500 per year, so the additional amount with the CA Fair Plan is approximately $3,200 per year if you like a lower deductible.

Homeownership is expensive.  If you want a newer house, it’s likely to be located in the fire zone and be more expensive to insure. If you buy an older home, you’ll probably spend the same or similar amount having to update/improve it every year to bring it up to today’s standard. It’s your choice! 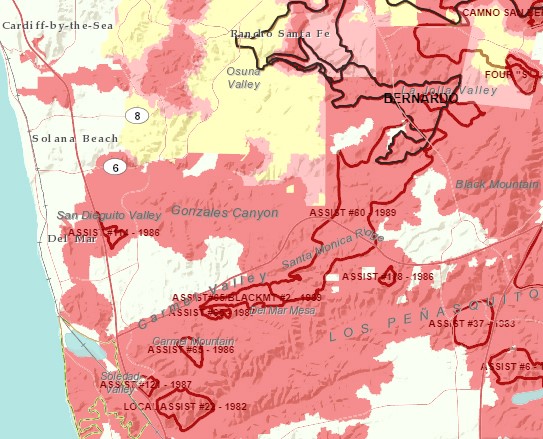 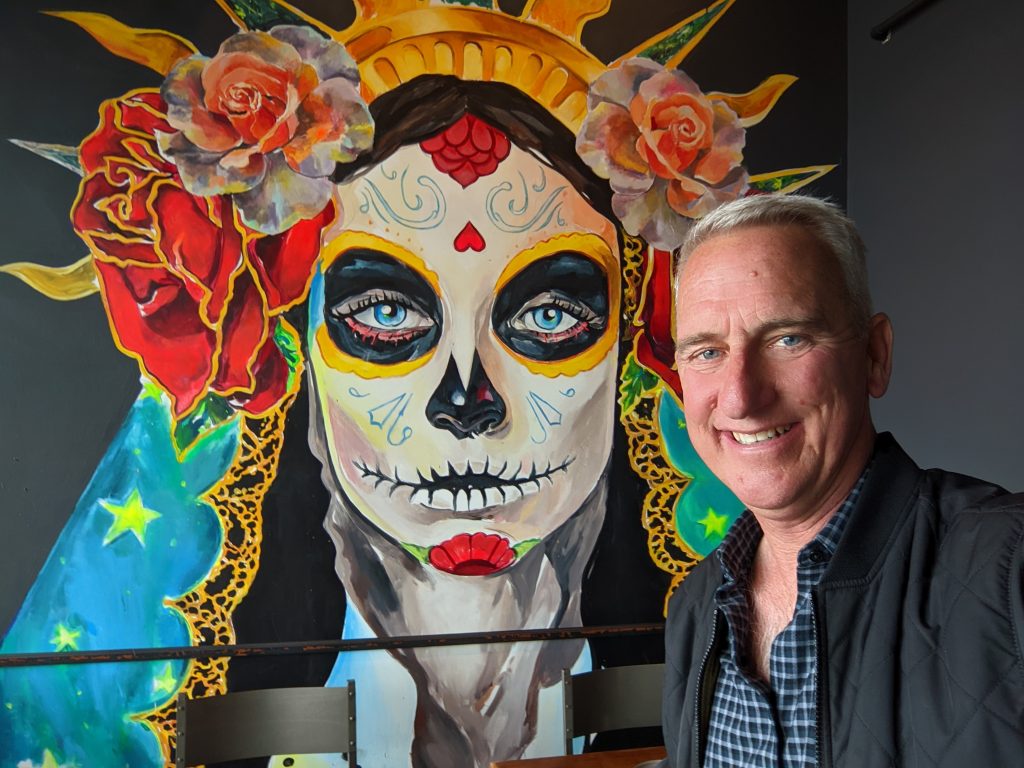 SB 1105 has already passed in the state senate, and is being debated in the assembly. According to C.A.R., it will ‘grant vast, unchecked, taxing and bonding authority to an unelected Housing Agency Board in San Diego which would consist of 6 appointed representatives’. Huh? Anything that resembles a property tax is supposed to be approved by the voters!

This bill would authorize the agency to, among other things, incur and issue indebtedness, place various measures on the ballot in the County of San Diego and its incorporated cities to raise and allocate funds, in accordance with applicable constitutional requirements, and to issue general obligation bonds secured by the levy of ad valorem property taxes, for purposes of producing and preserving equitable and environmentally friendly housing and supporting rental protection activities, as specified. Among the funding measures, the bill would authorize the agency to impose a parcel tax, a gross receipts business license tax, a special business tax, specified special taxes on real property, and a commercial linkage fee, as defined. The bill would also authorize local jurisdictions within San Diego County to impose a special documentary transfer tax, as specified, and authorize those local jurisdictions to remit proceeds of the tax to the agency to support the purposes of the agency. The bill would require that revenue generated by the agency pursuant to these provisions be used for specified housing purposes and require the agency to distribute those funds in accordance with specified requirements and subject to a specified priority. The bill would require the board to provide for regular financial audits of the agency’s accounts and records and to provide for financial reports.

The bill would include findings that changes proposed by this bill address a matter of statewide concern rather than a municipal affair and, therefore, apply to all cities in the County of San Diego, including charter cities.

I’m not an expert but today’s surf was for the record books! 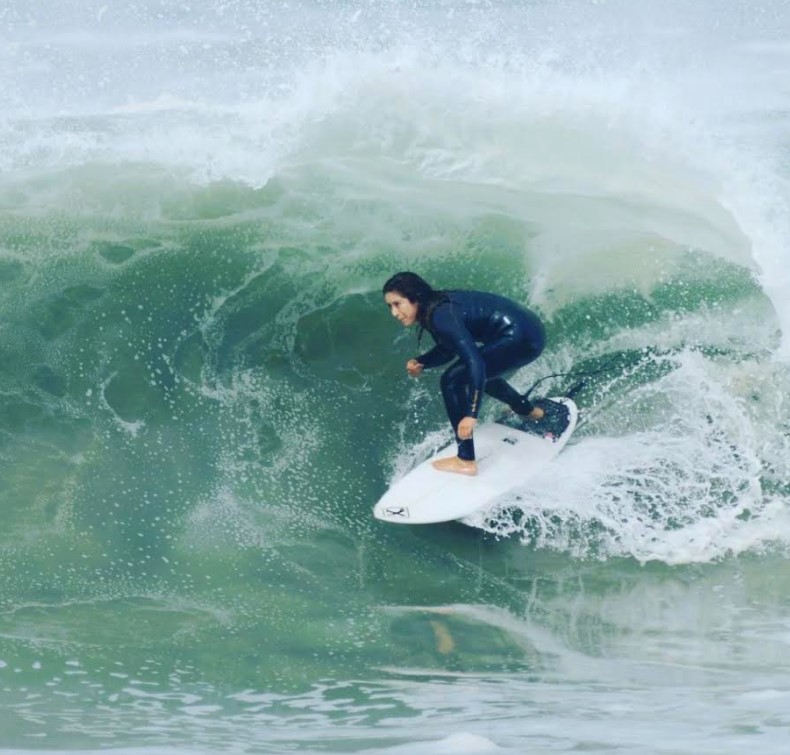 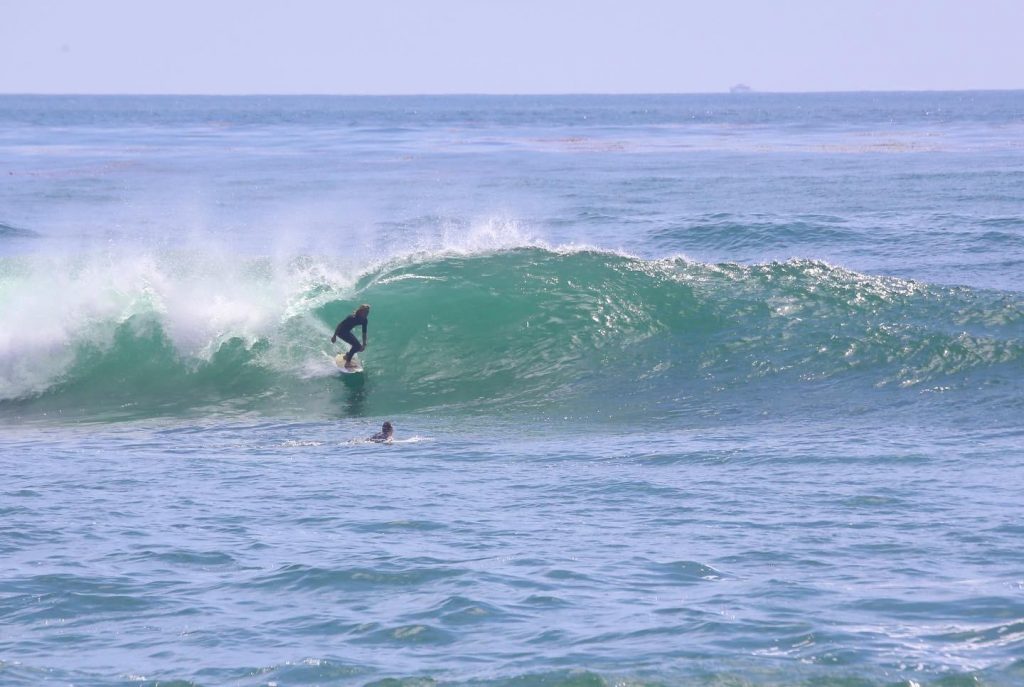 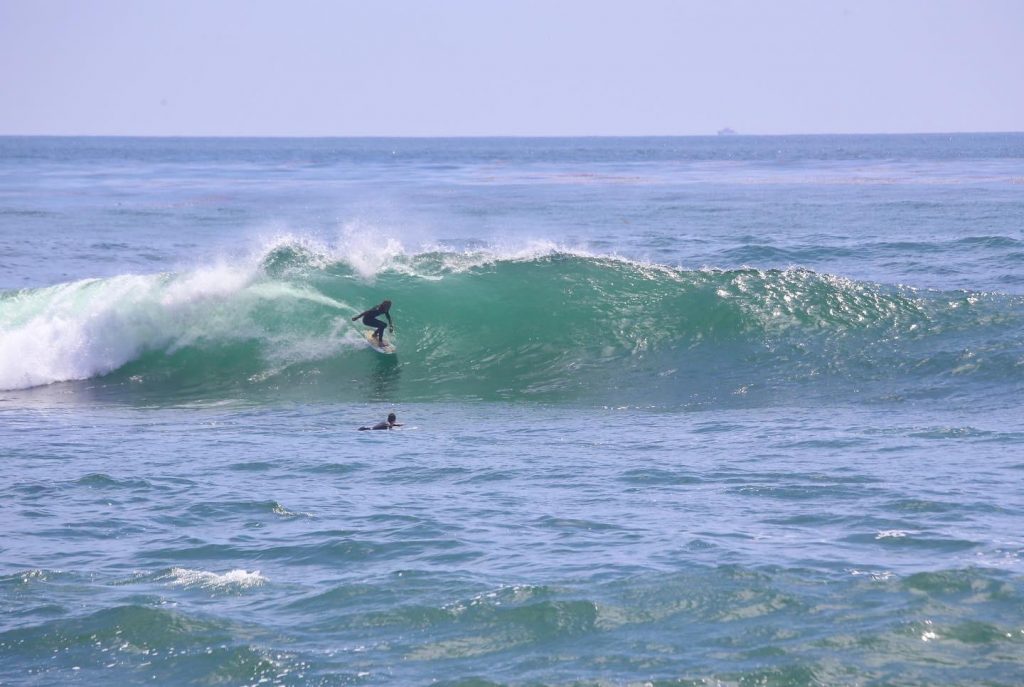 The smoke stack and the rest of the Encina Power Station have been demolished.

What does this mean for Carlsbad?

Before agreeing to support the approval of the new plant, the city negotiated an agreement with NRG and SDG&E to help ensure the project would provide the greatest local community benefit possible.

Some of the provisions of this agreement include:

A guarantee that NRG will completely decommission, demolish and remediate the old Encina Power Station site within three years of Encina’s retirement, at no cost to taxpayers.

NRG will turn over to the city several pieces of property surrounding the lagoon and the blufftop across from the plant. NRG will work with the city and the community to create a plan for the site’s future use.

What can go on the site?

The General Plan envisions redevelopment of the Encina Power Station, as well as the adjacent SDG&E North Coast Service Center, with visitor-serving commercial and open space uses to provide residents and visitors enhanced opportunities for coastal access and services, reflecting the California Coastal Act’s goal of “maximizing public access to the coast.” 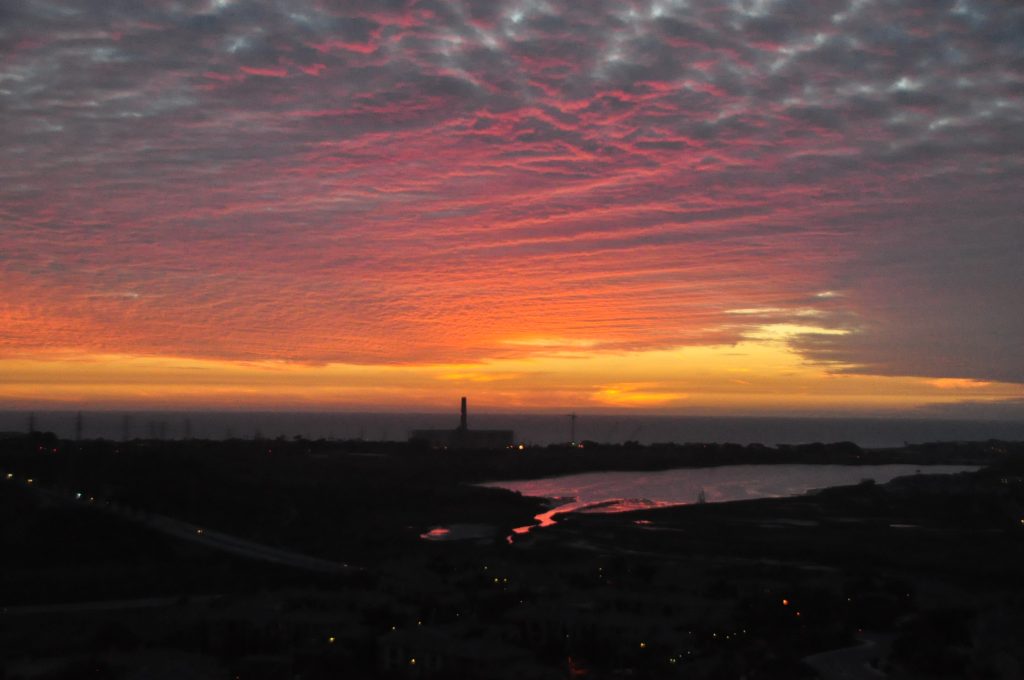 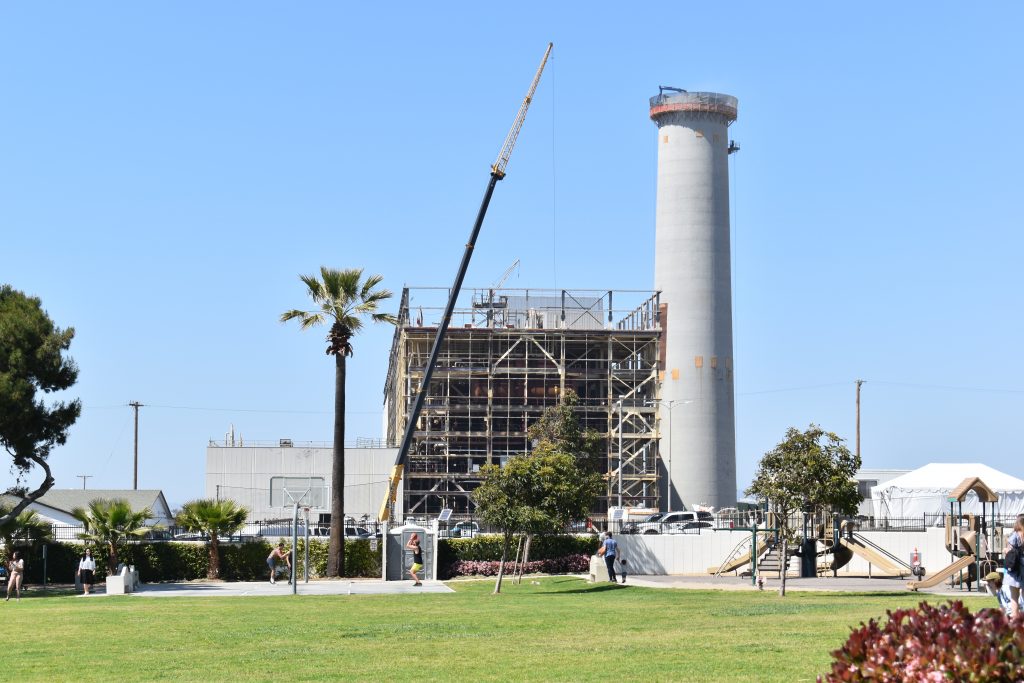 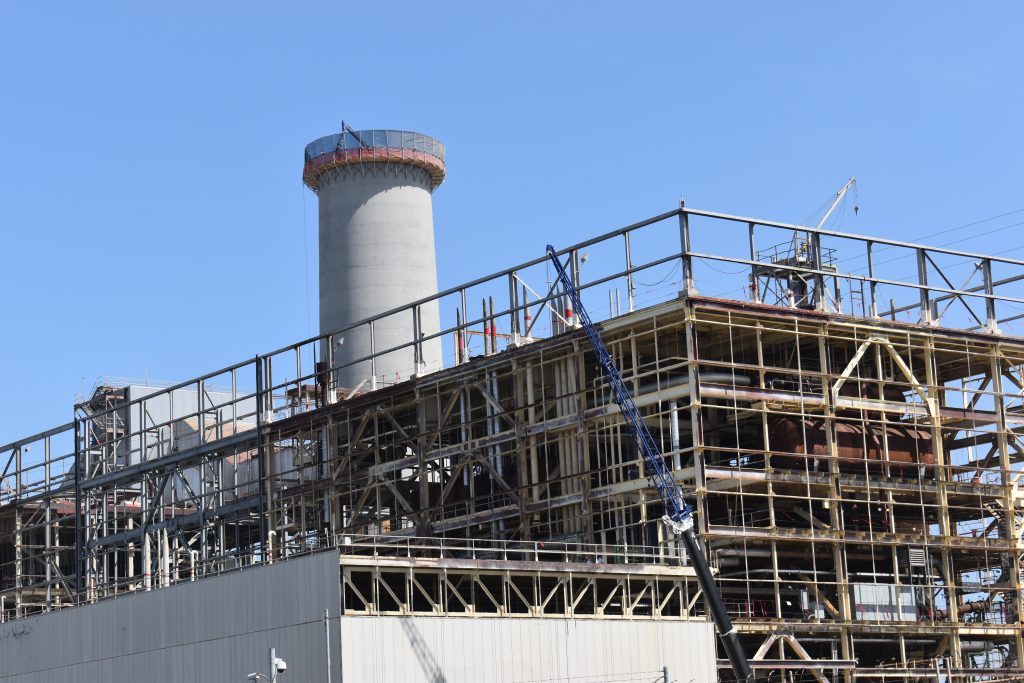 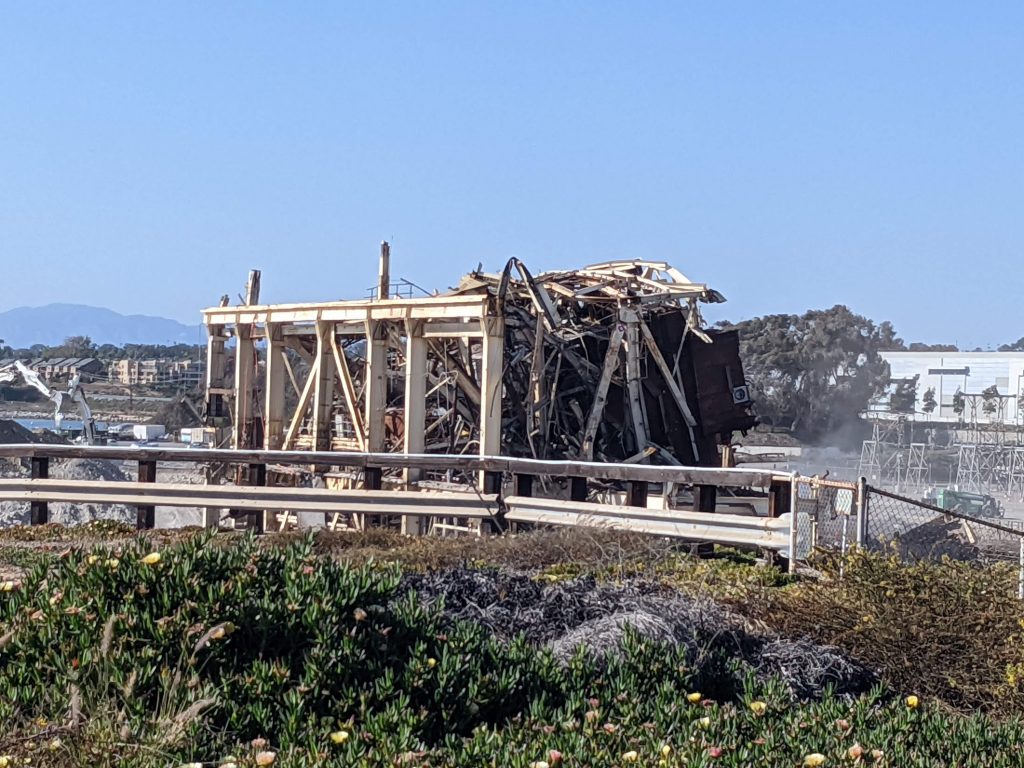 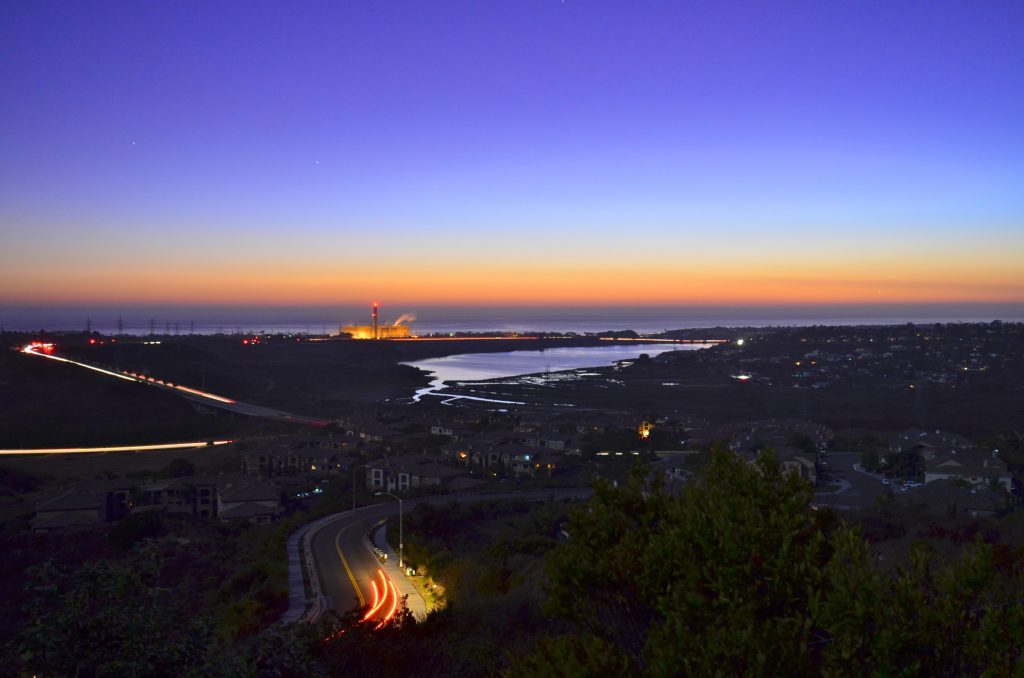 The Great San Diego Blackout of 2011

The full collection of Smokestack photos:

There is a movement to build a lasting monument as a tribute to the thousands of racers and fans!

You can get involved here: 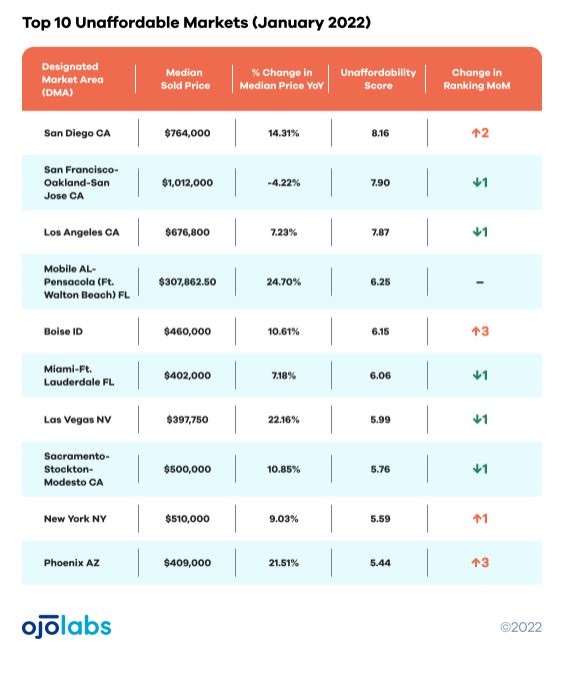 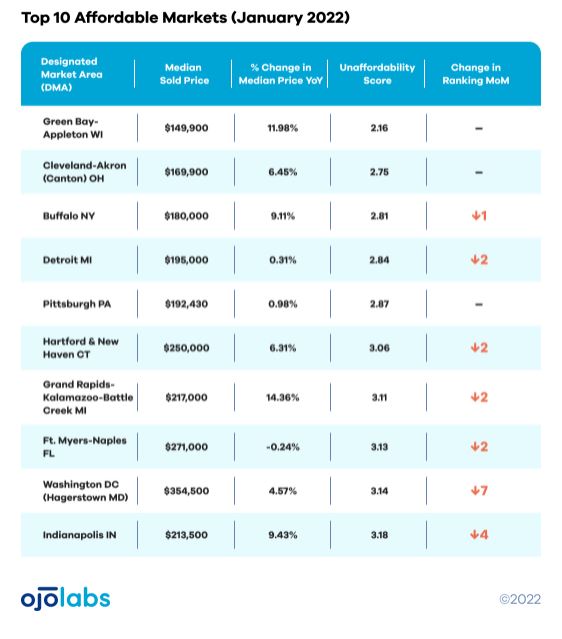 The South Carlsbad Coastline Project is stirring a lot of interest from people at the prospect of transforming 60 acres of city-owned land along the 101 Coast Highway. City planners held a virtual public meeting Monday to discuss the vision and hear ideas from people who live in Carlsbad.

“We really want to start with, ‘What’s the overall vision?’ We want to let people imagine what they want this space to be,” said Kristina Ray, spokesperson for the City of Carlsbad.

In May of 2020, the City of Carlsbad acquired grant funding for over $500,000 from the California State Coastal Conservancy to design a plan that would increase resilience to rising sea levels. Part of this effort would involve relocating South Carlsbad Boulevard further away from the coastline.

“We want to create more space for people, move the road over to the east a little bit, and you would free up like 60 acres worth of land,” said Ray.

END_OF_DOCUMENT_TOKEN_TO_BE_REPLACED

New post (Pricing Momentum) has been published on http://bubbleinfo.com - https://www.bubbleinfo.com/2022/10/07/pricing-momentum-2/