We’re creating a new website that will have features on each community, so new photos were needed to accompany.  Here are the La Jolla pics that didn’t make the cut, but I thought were still blog-worthy: 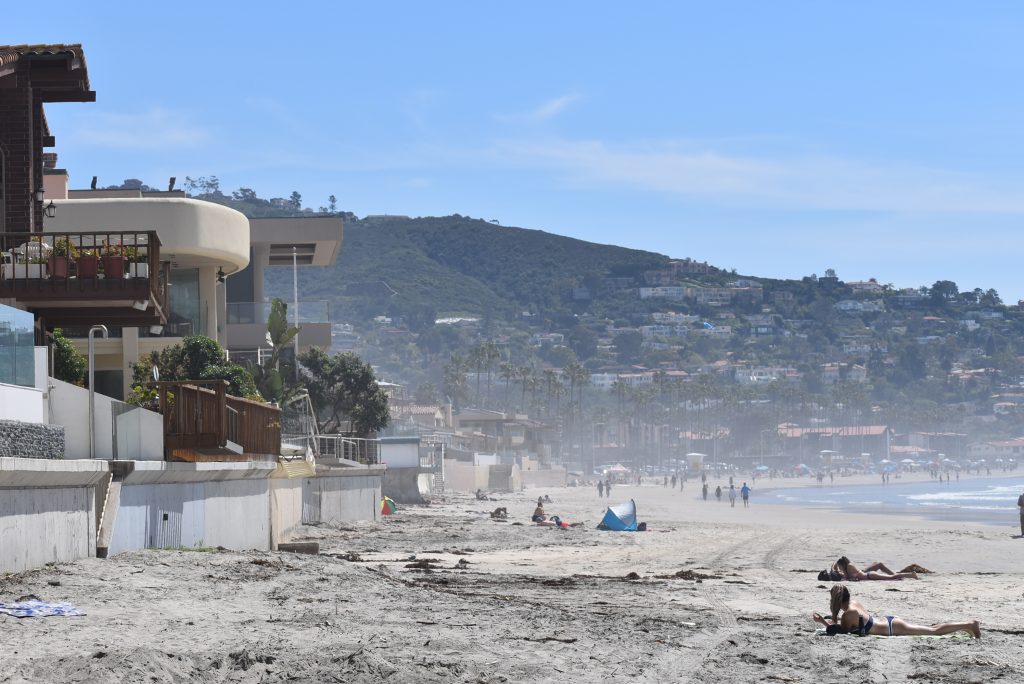 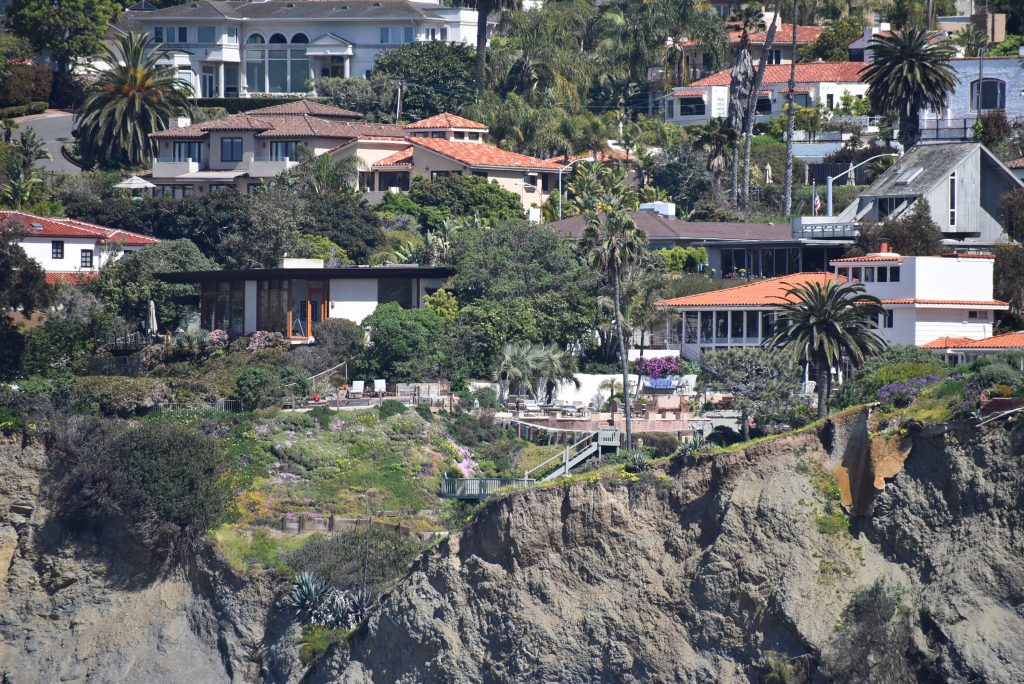 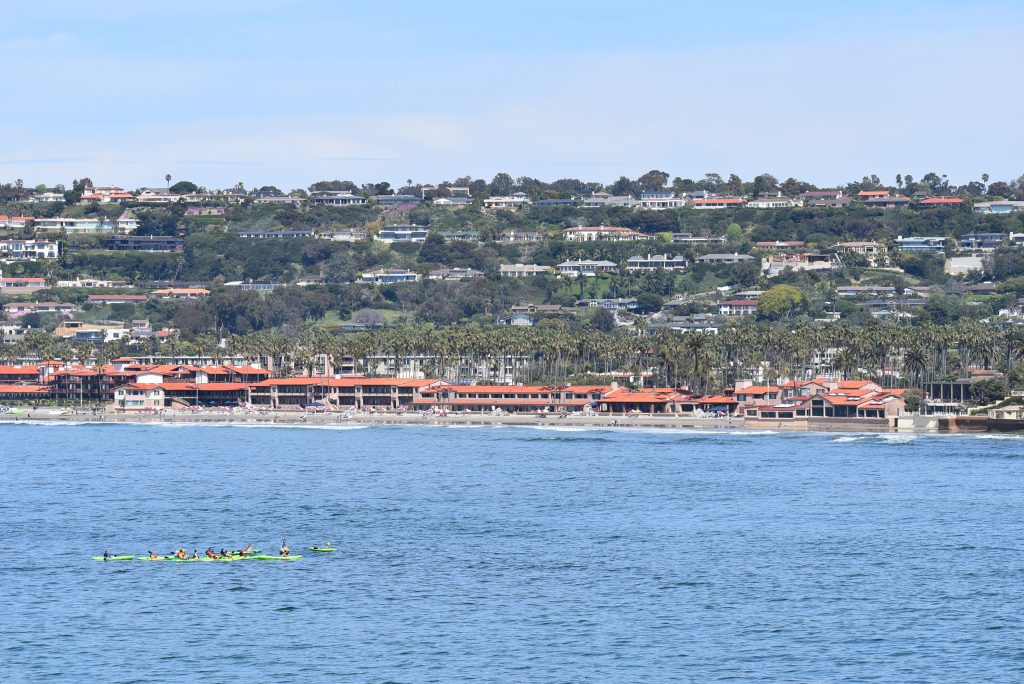 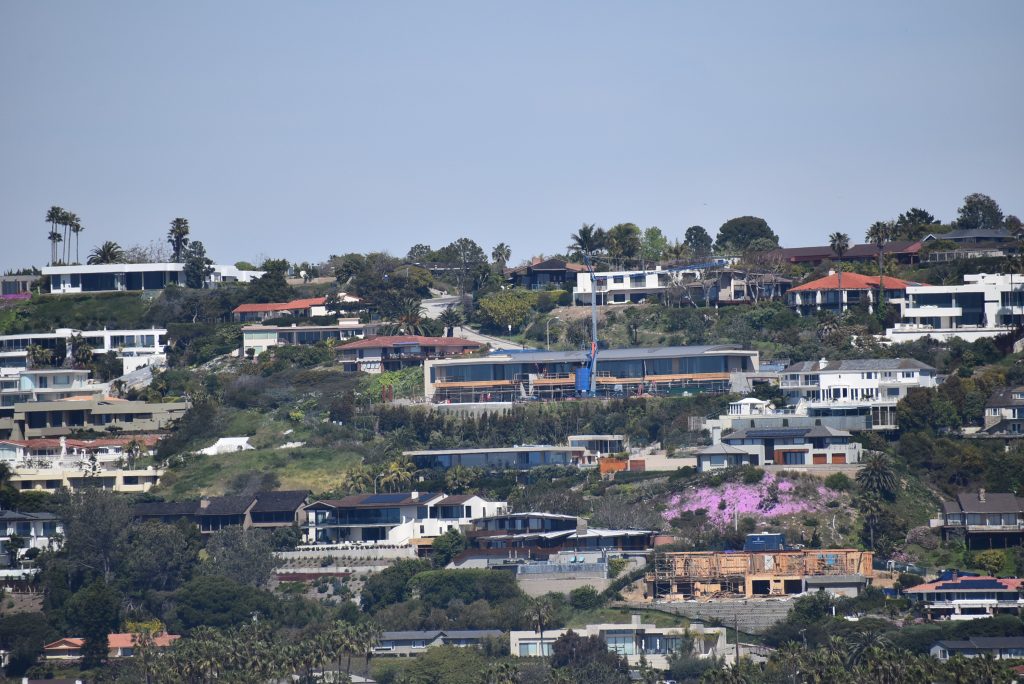 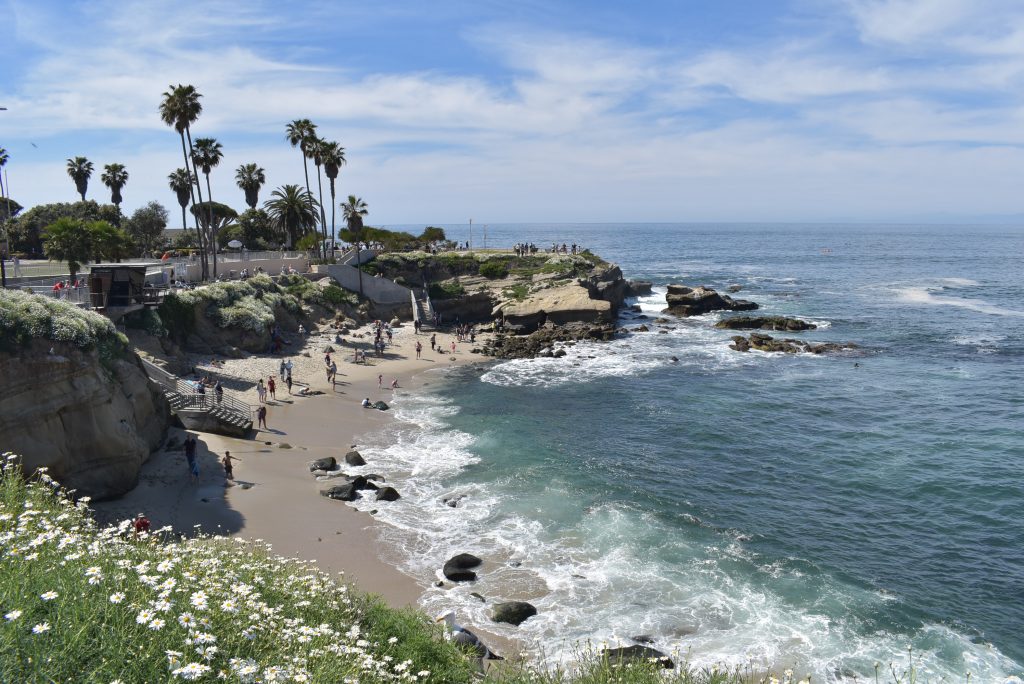 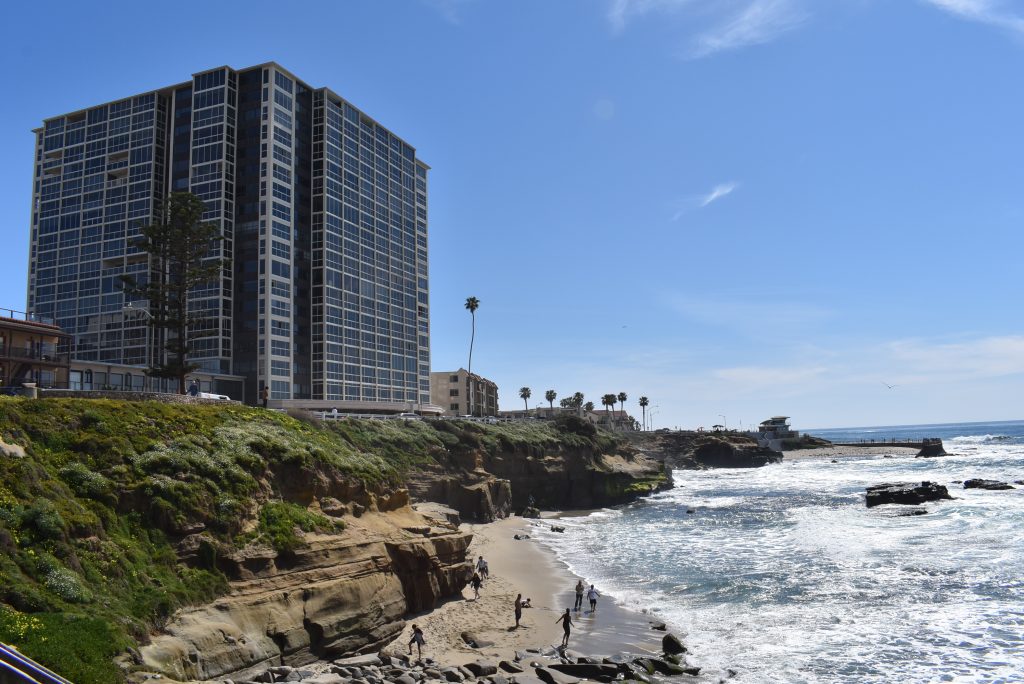 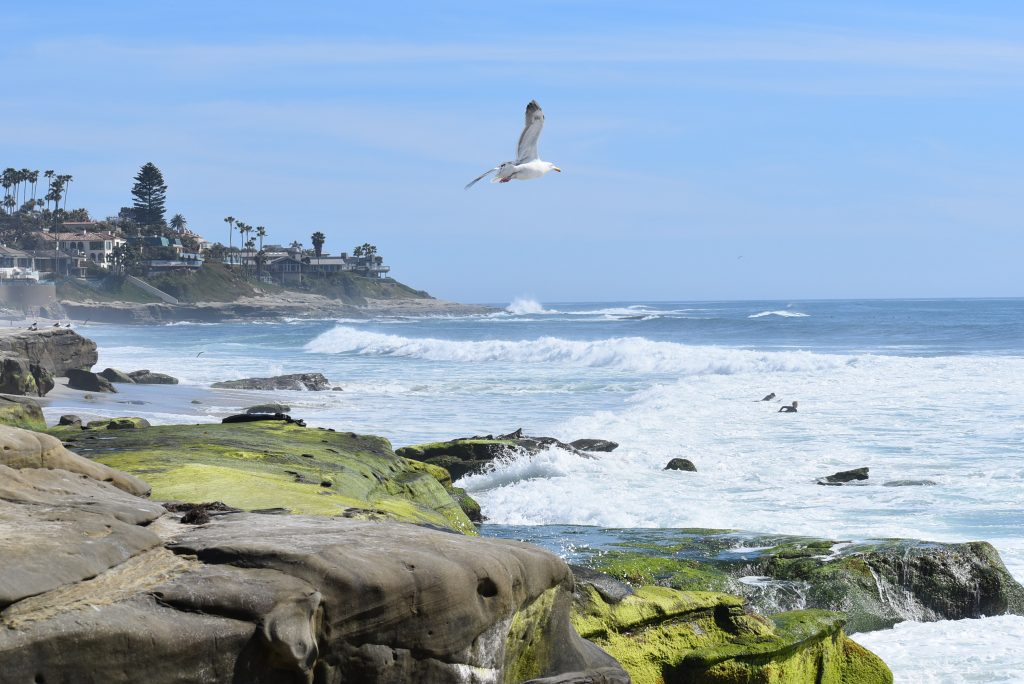 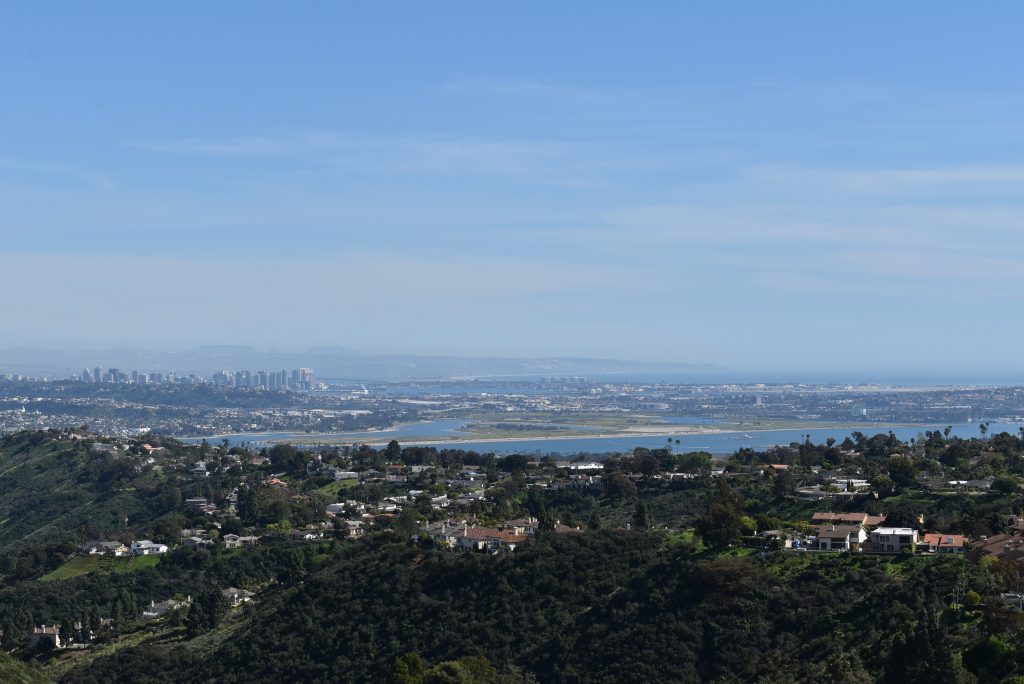 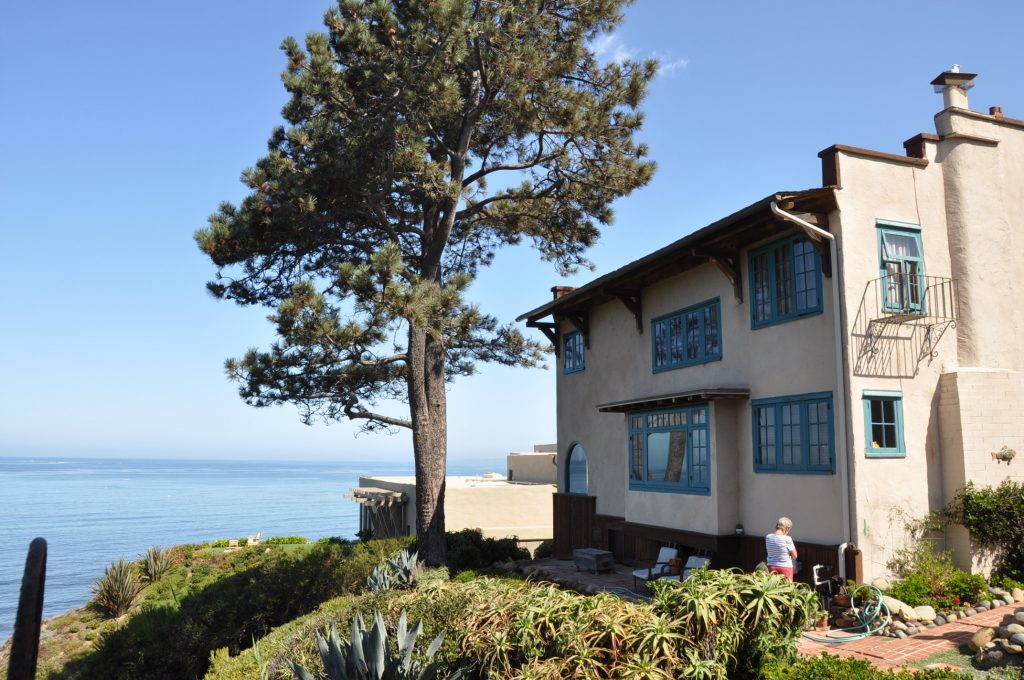 Here is my tour of the Wheeler Bailey home, designed by Irving Gill in 1907

Love how this house looks down the coastline, taking full advantage of the lot. It was active on the MLS for four minutes, and the agent noted in the confidential remarks that is was “SOLD Prior to Activation in the MLS” even though it had been on and off the market since 2016: 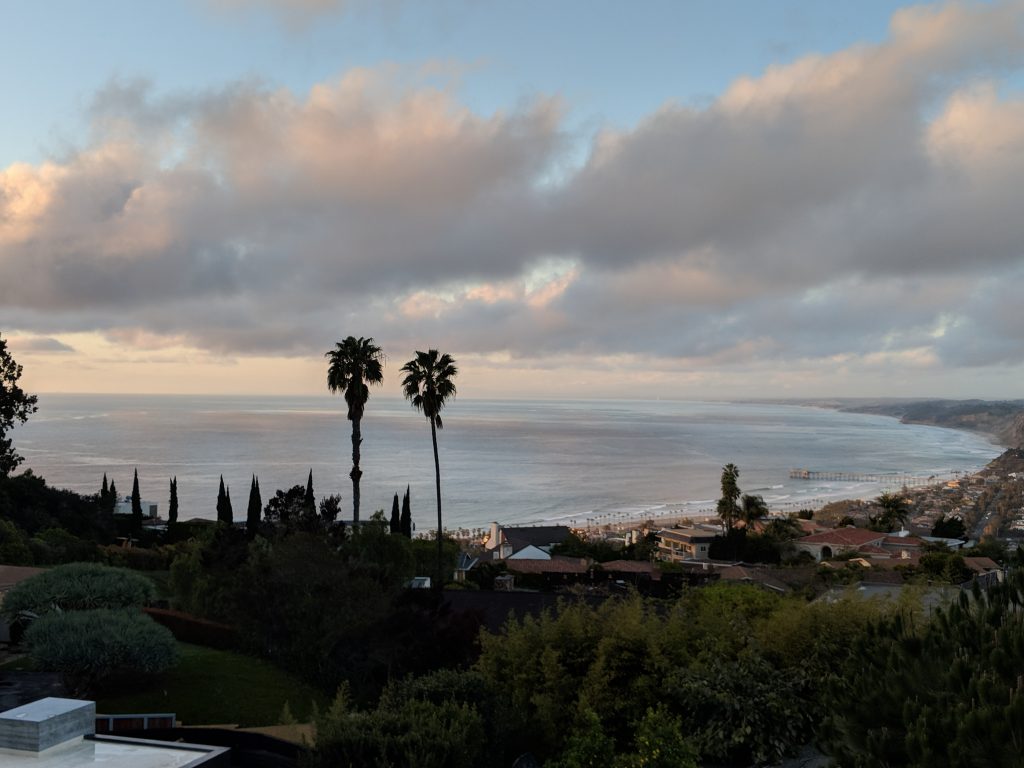 dasMOD + The Brown Studio are proud to share this brand new, single-story gem, consciously crafted for function and livability with a focus on architectural details located at 2314 Rue Adriane in La Jolla. 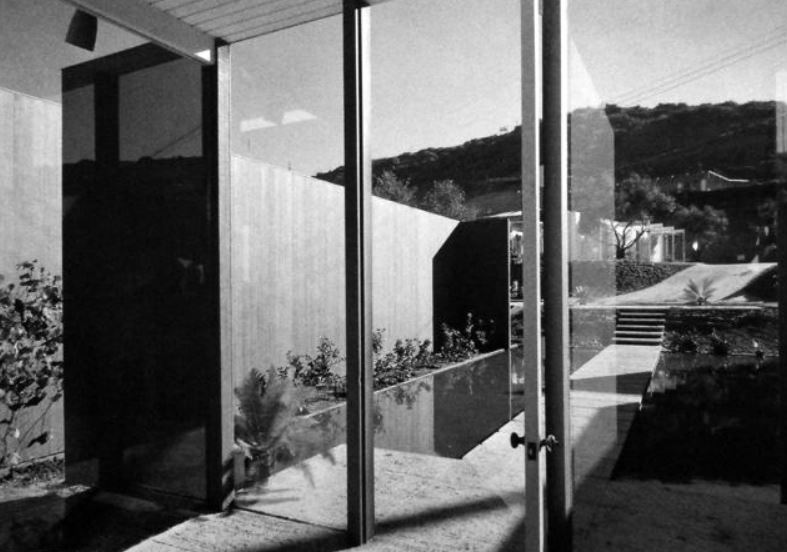 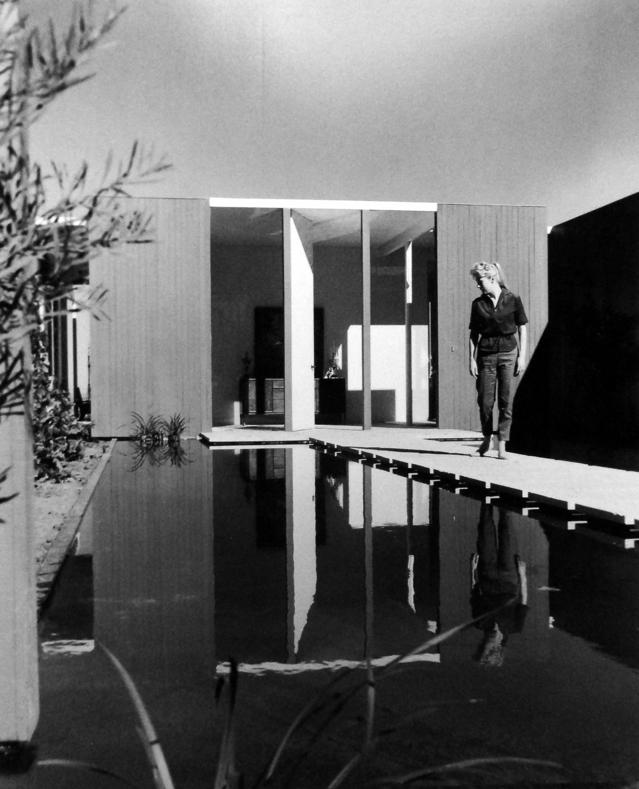 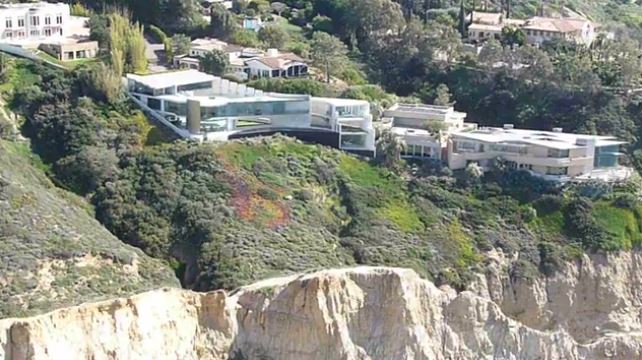 Unfortunately, there was a collision at the gliderport yesterday where two people died. Here’s what it’s like flying one, with a view of La Jolla Farms: 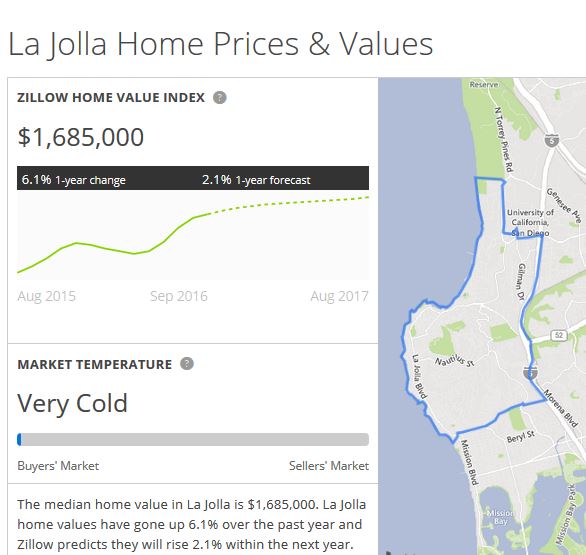 The La Jolla ZHVI rose 7% in 2017, so their forecast was a tad conservative.  The index has been dropping lately, but they are expecting values to flatten: 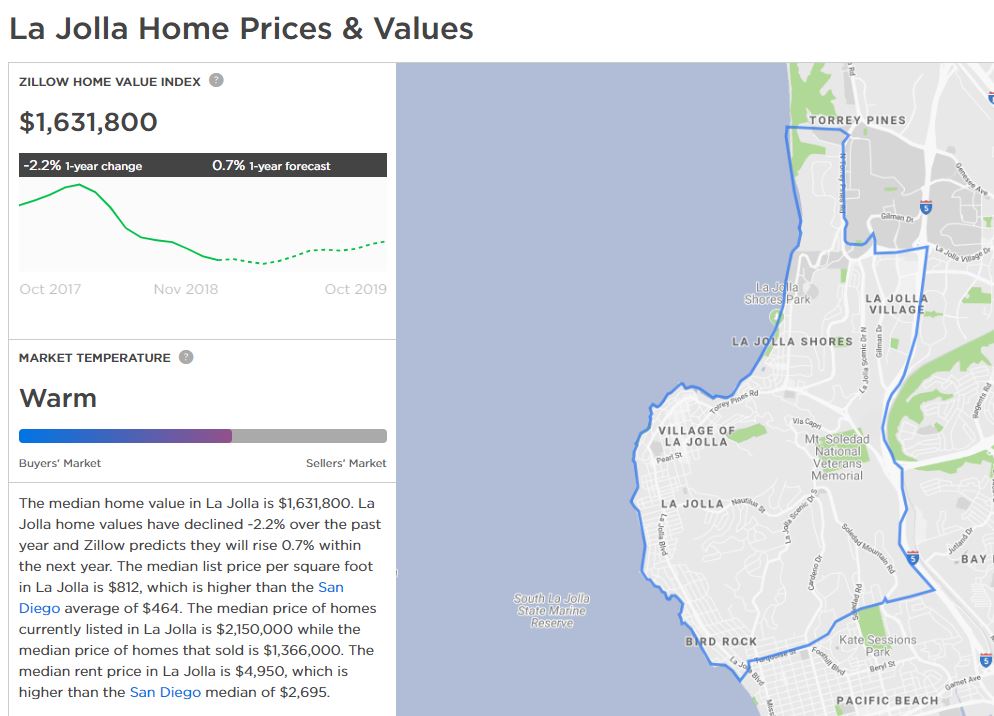 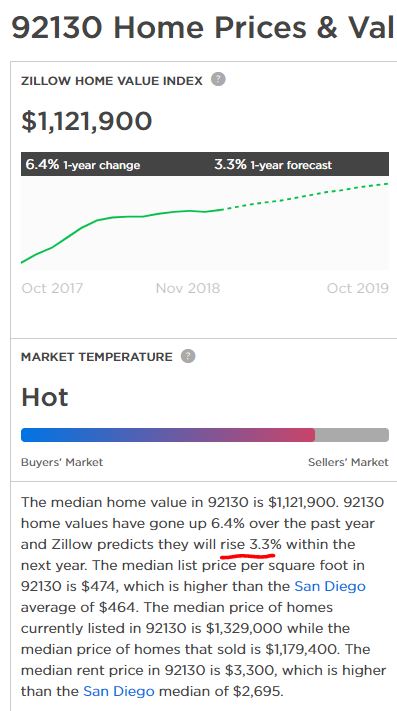 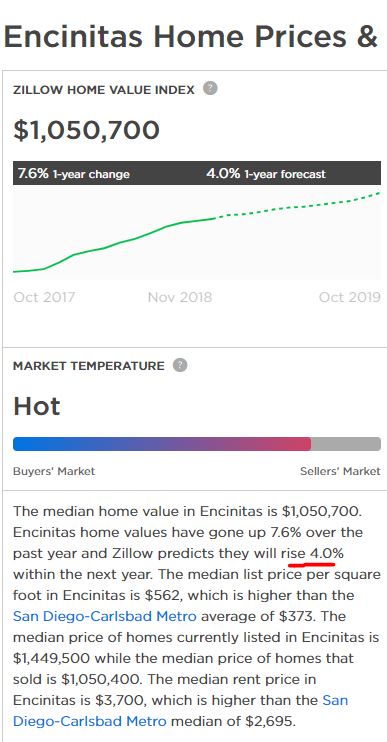 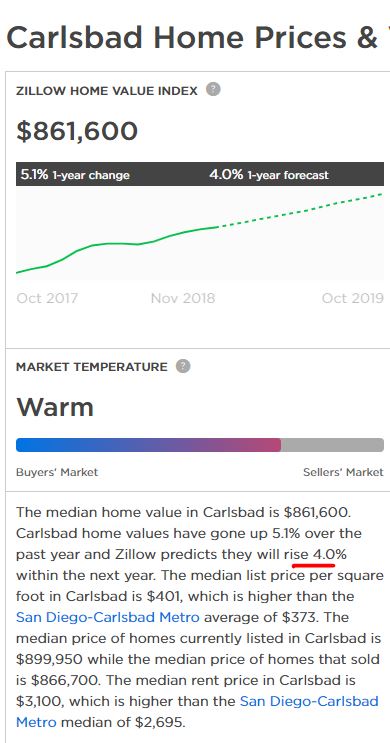 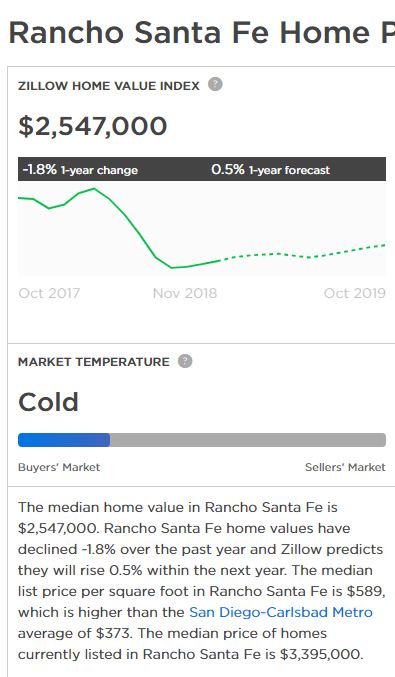 by Jim the Realtor | Nov 22, 2018 | Bubbleinfo TV, Jim's Take on the Market, La Jolla, Remodel Projects, Thinking of Building?, Why You Should Hire Jim as your Buyer's Agent | 0 comments 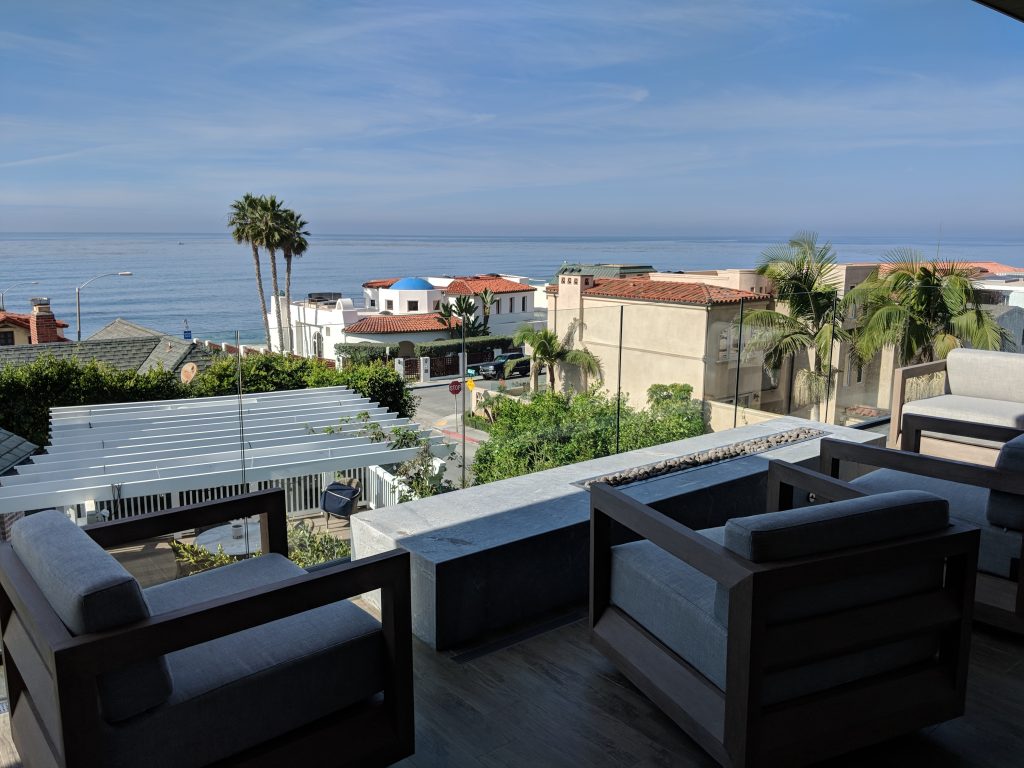 This is the fifth major project that Mark Morris has completed for our different clients over the years, and he went all out on this one!  This video tour is over ten minutes long, but feel free to use the pause button liberally: 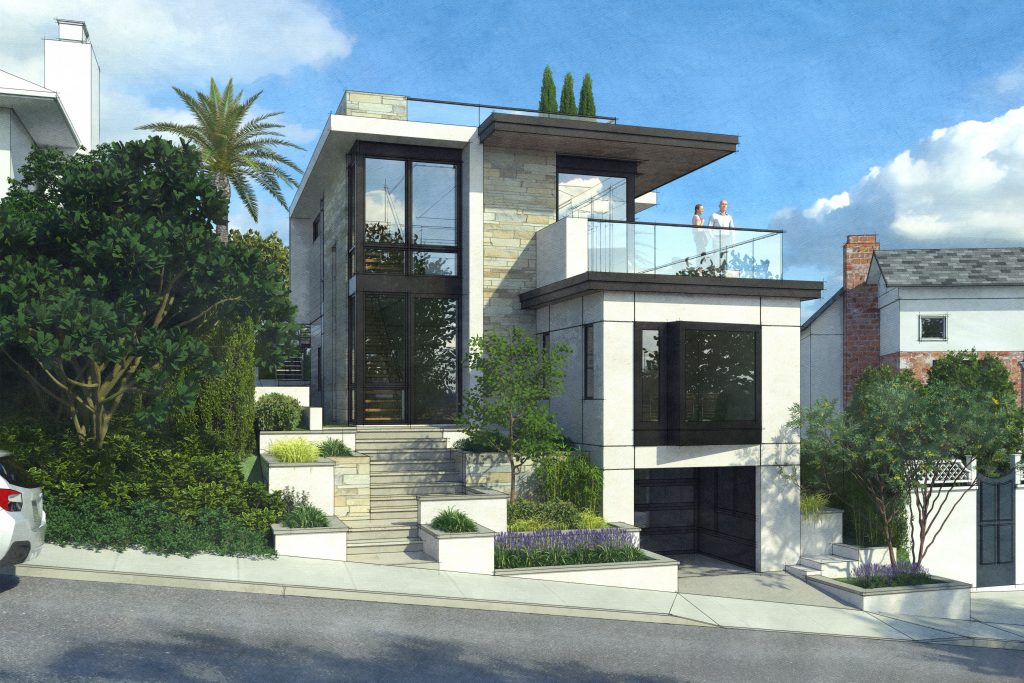 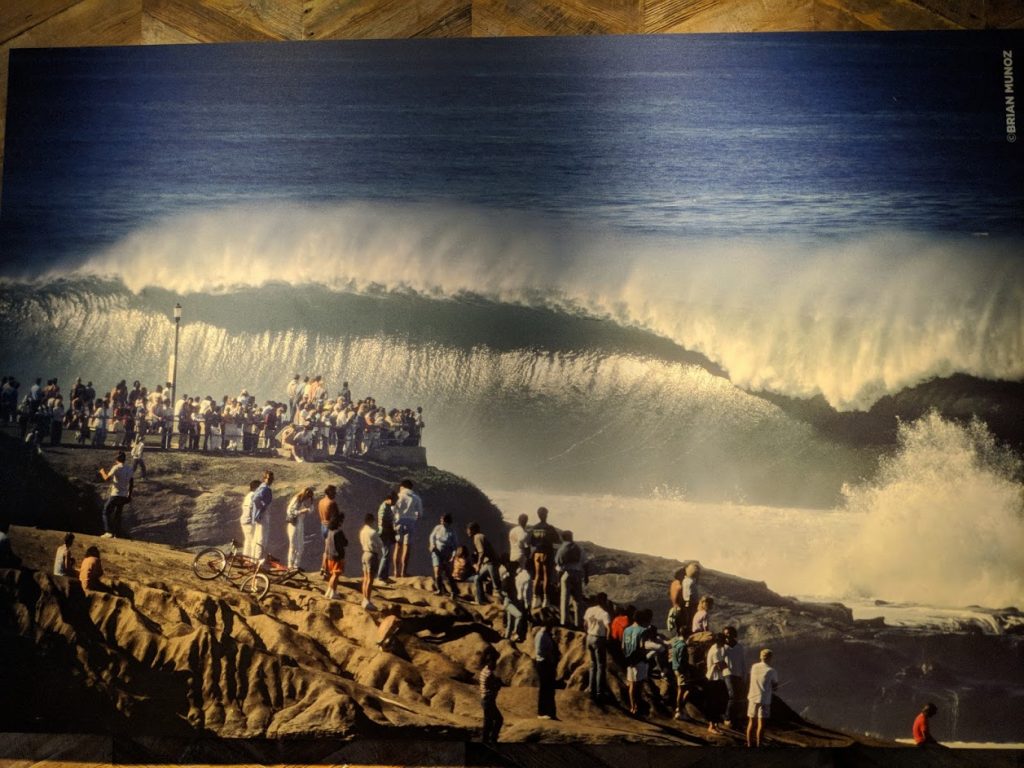 Our tour through the La Jolla Art and Wine Festival: