Let’s do this right and go back to the original lineup.

Start at the 14:00-minute mark, and enjoy Duane’s guitar solo in the beginning, and the midnight rider, Gregg Allman:

A more-current duet with Jackson Browne in 2014, with Jack Pearson on lead. The respect between them is palpable.  Click through and read the comments left on YouTube: 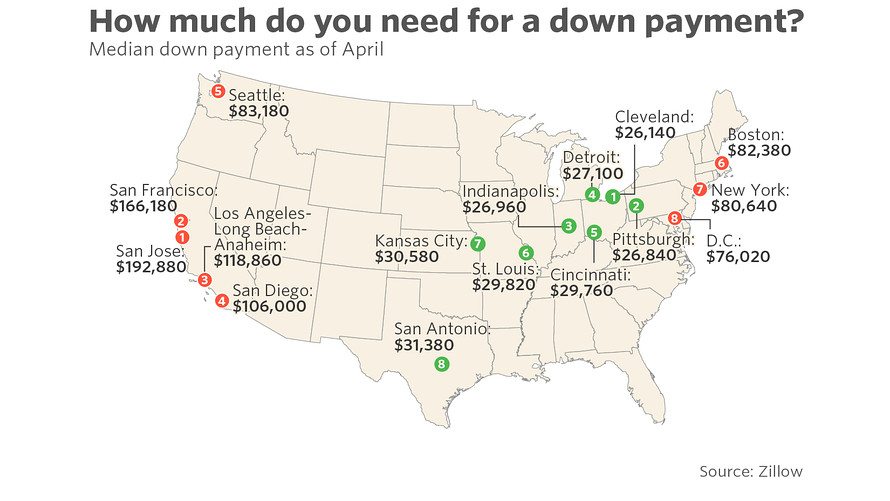 Those with less skin in the game are typically the people who have the most trouble in a down market. Apparently, the potential profit must be so large that the investors overlook that – or figure there is little chance the government will let the market go down again?

Several years after her divorce, Tricia DeWaal was still living in the 3,200-square-foot home where she’d raised her children. When her youngest moved out, DeWaal knew it was time to downsize.

“For what I wanted, I had a 20% down payment, but that would pretty much clean me out in terms of cash,” DeWaal told MarketWatch. “I wanted to have some backup.”

After lots of online research, DeWaal came across a company called Unison, which had an intriguing sales pitch. The company’s home-buyer program offers buyers money for a down payment in exchange for a share of equity in the home, to be paid back when the owner sells.

DeWaal had what she called a “very positive experience.” “It’s definitely a good thing for somebody who’s trying to afford a certain amount that they can’t quite get to,” she said.

Homeownership’s biggest barrier to entry, the down payment, looms larger and larger all across the country. Student debt payments and high rents are formidable barriers to saving, and, while there are plenty of ways to buy a home with less than 20% down, all require some form of mortgage insurance, making them more expensive.

For a long time, nonprofits have tried to help home buyers up and over the hurdle. But in today’s tight market and constrained lending environment, fintech companies are seeing an opportunity as well, particularly in the hottest housing markets, where 20% down can mean six figures.

Unison and a competitor, OWN Home Finance, which is set to launch a similar product later this year, got started years ago with a slightly different business model: allowing homeowners with high levels of accrued equity a means of tapping into that money.

Here’s how Unison’s model works: The company contributes up to 50% of the down payment, or 10% of the total cost of the home, and, then, when the owner sells, Unison takes a share of the profit, usually 35% — or a share of the loss, also usually 35%.

For many housing market observers, the idea makes a lot of sense.

“I love to see the experiment,” Brett Theodos, a senior research associate at the Urban Institute, told MarketWatch. “It’s really intriguing as home prices appreciate and incomes don’t. It feels like a missing rung in the ladder between renting and owning. We have so many investment vehicles that you can get into for small amounts of money, but homeownership is very much an all-or-nothing proposition.”

Still, with programs like these, according to Theodos and other experts, the devil is in the details.

END_OF_DOCUMENT_TOKEN_TO_BE_REPLACED 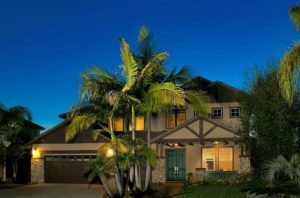 My buyers offered full price for this house on the first day, and we were fifth out of five offers. One buyer included the escalation clause, which meant he was willing to pay $1,000 over the highest bid. 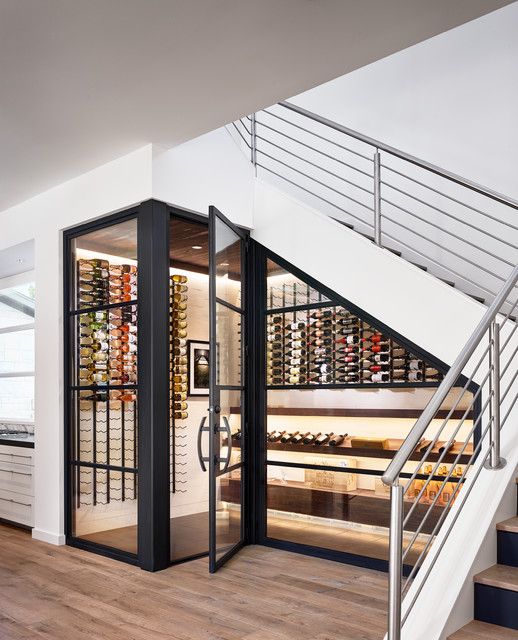 What Do You Put Under That Staircase?

Sometimes a home can lack enough square footage. Home owners start turning attics into bedrooms, windows turn into bookshelves, and the space under the staircase can become anything you want!

Today my Trendy Tuesday is about that dead space underneath your staircase. It can be such an awkward place and many people don’t know what to put there but in reality, you can turn it into something grand! Here are some options:

With a few vertical shelves and a chair, you have your very own home office! 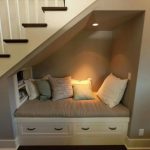 A lot of people like a cozy spot to curl up with a good book. Why not put it under the stairs with a few throw pillows?

Love to entertain but can’t find a place to put all those wine bottles? Under the stairs would be a great place to show off your nicest bottles! Maybe even add a wet bar!

For all you bookworms, here’s a great place to store those great novels. Depending on how big the staircase is, you could probably squeeze a few hundred books!

Here are some great examples on our Pinterest Page! 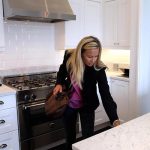 Now that everyone does it, you have to wonder about the effectiveness – but if it’s competitive, you can’t afford not to!  Though I did have a seller tell me to not include any emotional stuff to try to influence her – this is business!

If you’re in the market to buy a house, there’s one simple, free thing you should do: Write a letter to the seller about why you want to buy the house.

A well-written letter can make the difference between winning your bid and missing out.

Obviously, the most important thing to do to win a bid is to offer the most money or the quickest, least painful closing timeline. But in a competitive market where bids are tight, a good letter can help.

A house is a very personal, intimate part of a family. Selling is not easy and not fun. It’s not just a financial decision. A home has memories and emotions tied into it. When selling, you want to know that you’re passing it along to the right people who will care for it as much as you did. And, if you care about your neighbors, you want some peace of mind that you’re giving them good new people for the block.

I am currently in the process of selling my second home and buying my third house in a five-year period. Hopefully, this one will be the “forever” home, and we won’t be moving again.

When we sold our first house, the buyers sent us a wonderful note about why they wanted the house. They told a story about searching for the perfect home and how when they came to our house it felt right. They talked about their family and how this house would be perfect for their home.

They also offered the best price, so there wasn’t much debate. But selling the house to the highest bidders, who told us why they wanted the house, made us happy. It also sanded off any rough edges that may have come later in the selling process.

In the process of buying our third house, we wrote a letter to the sellers about why we wanted the house. We were offering significantly below the opening asking price, so we wanted to help the process in any way possible. This was not some sort of flip, or us trying to take advantage. We loved the home, loved the renovations, loved the neighborhood and wanted to raise our family in the home.

We won the bid. Did the letter help? Perhaps. Our broker told us the sellers wanted us to buy the house, and our broker implied that was because we fully appreciated all the work that had been done on the house.

While selling our second house, we got a letter from bidders who offered below our asking price. They lost the bid, but we were rooting for them to win because of their gracious letter. The winning bidders offered significantly more money, but no letter. If the bids had been tied, the letter writers would have won. If the bids had even been close — just a few thousand dollars apart — we might have gone with the letter writers.

Buying a house is an expensive, time-consuming process. A letter shouldn’t take long to write, and it doesn’t cost a thing. If you’re buying a house, you’d be foolish not to do it. 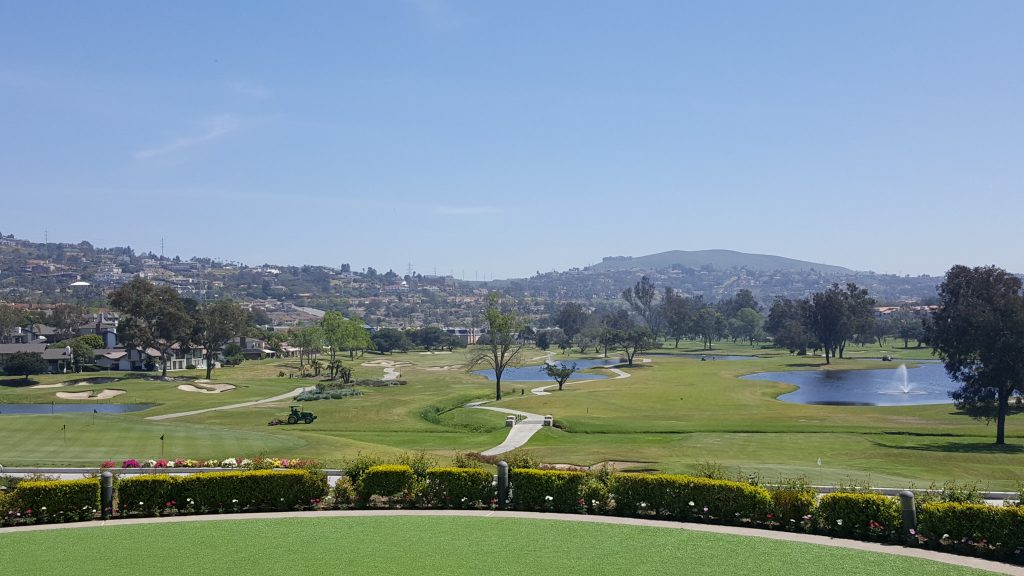 If we stay on the same pace we’ve had for the first three months of 2017, our local Case-Shiller Index will rise about 10%-12% this year!

“People are staying in their homes longer rather than selling and trading up,” David Blitzer, managing director and chairman of the index committee at S&P Dow Jones Indices, said in a statement. “If mortgage rates, currently near 4%, rise further, this could deter more people from selling and keep pressure on inventories and prices.”

“While prices cannot rise indefinitely, there is no way to tell when rising prices and mortgage rates will force a slowdown in housing.”

END_OF_DOCUMENT_TOKEN_TO_BE_REPLACED 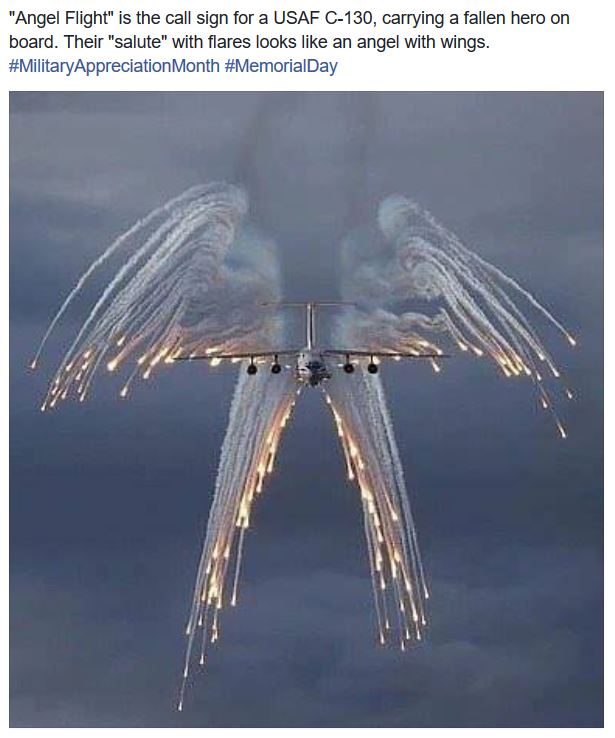 Thank you to all who have made the ultimate sacrifice for our country!

Plus another 620,000 Americans killed in the Civil War: 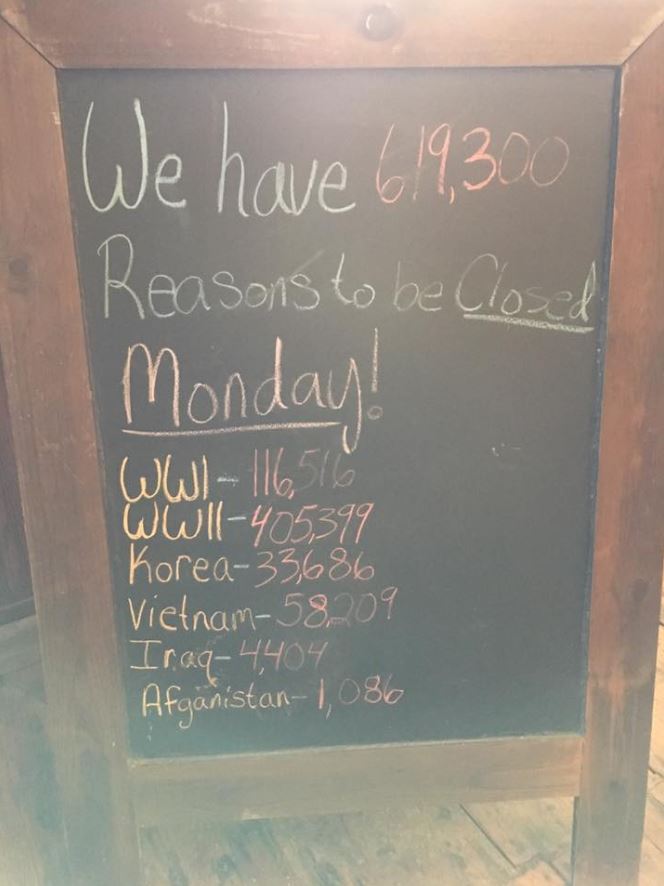 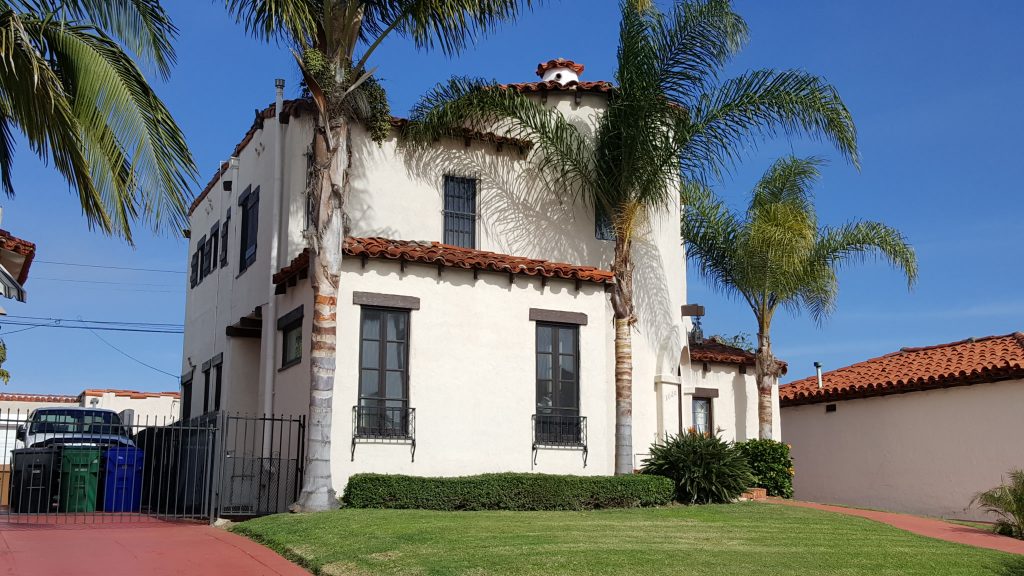 The new pendings got back on track this week!

Inventories in the higher-priced categories are growing, however.

END_OF_DOCUMENT_TOKEN_TO_BE_REPLACED

Want to enjoy the beach this weekend, but don’t want to hassle with the crowds?  Take a video tour of this home that sold for $6,150,000 in October: 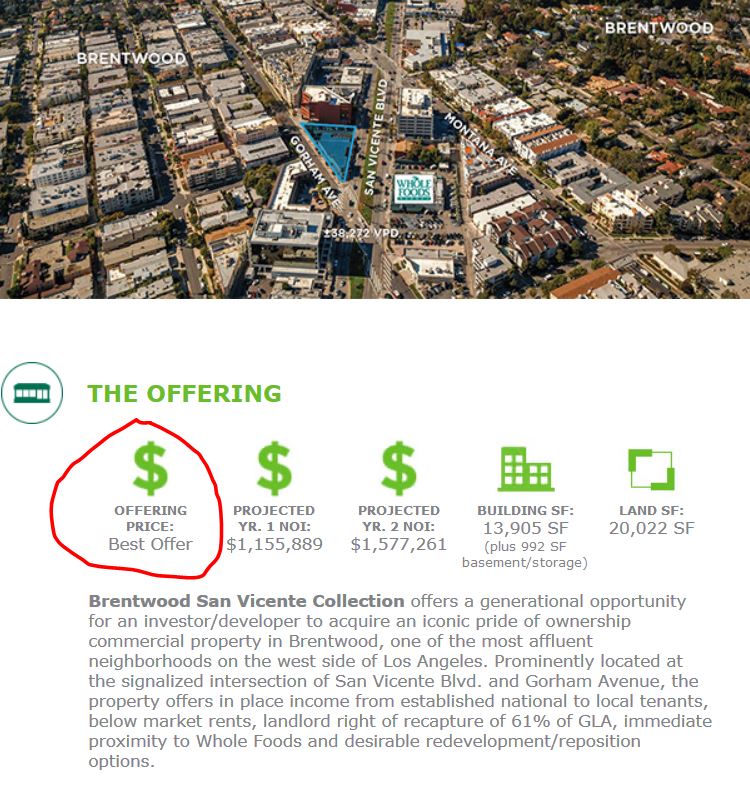 There was quite a bit of hubbub this week about the Zillow Instant Offers program being tested in two cities. Seller inquiries are sent to as many as 15 investors plus a Premier Agent, who gets to make their own pitch for the business – and one realtor reported that she has already received 48 inquiries!

If that is behind the paywall, the article can be summed up by saying that the agent has submitted proposals to the seller leads, but none have responded. She will knock on some doors to see if she can drum up some business, and she is willing to shepherd the sellers through an investor deal for $1,500.

But why restrict the offers to just 15 investors and one agent?

Let’s let everyone have a shot at it!

Everyone could make an offer if Zillow had a ‘Submit Your Offer Here’ button.

They have the Make Me Move feature already, but that’s where the seller states the price they want. If their was no list price, like some of the commercial brokers do (see image at top), sellers could conduct their own price discovery.  Who knows, maybe they would receive an appealing deal or two?

Our list price gives potential buyers some guidance.  But do they need guidance?  And if there was no list price, might they be willing to pay more than the sellers expected?

The result would be a slow-moving auction, with agents having plenty of opportunities to plug in and provide value to buyers and sellers.