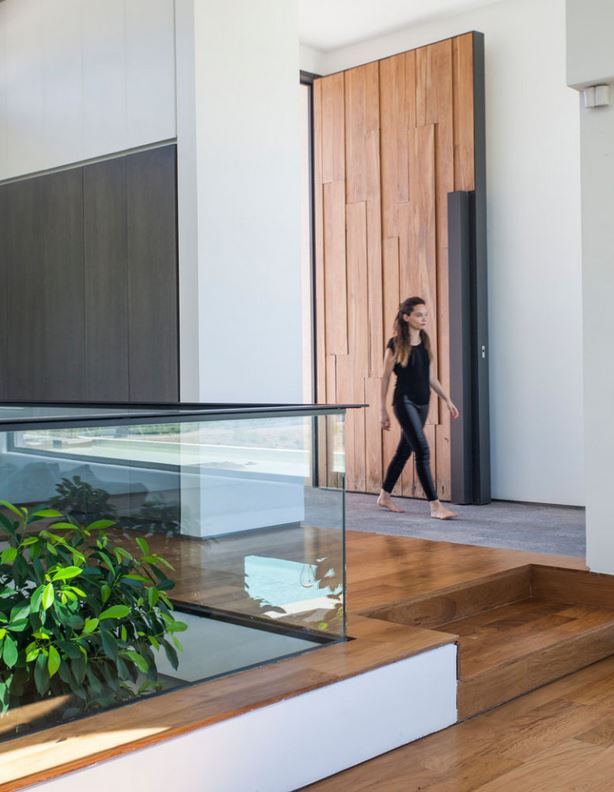 I was talking with a potential buyer today who noted,

I could hardly wait to get home to check the count. 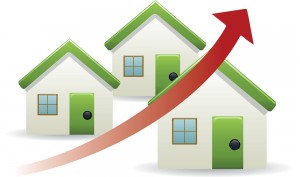 The hustle to move up the housing ladder is something people did when they were younger – and prices cheaper.  Those move-ups have gotten you here, and hey, it’s not so bad – especially if it means that to replace your home, it costs two or three times more than you paid!

Expect the housing-inventory stalemate to continue, regardless of how high prices get – people have no better place to go, they don’t want to bother moving, and taxes plus expenses are outrageous.

This was supposed to be a year of “moderating” prices and a “return to normalcy.”  Instead, upward price pressures have not abated, and red-faced economists are scrambling to crank up their forecasts as price trends at the outset of the buying season knock their protections into a cocked hat.

The culprit? Most forecasters predicted three years of rising prices would encourage more owners to sell, and supplies of homes for sale would catch up with demand, which is increasing as a result of the improving economy and continued low interest rates. 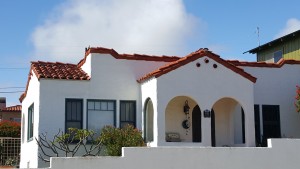 The highest count of NSDCC active listings priced at $2.4M and Over: 451

Using the number of closed sales in the last 30 days, let’s calculate the months of supply for each:

END_OF_DOCUMENT_TOKEN_TO_BE_REPLACED 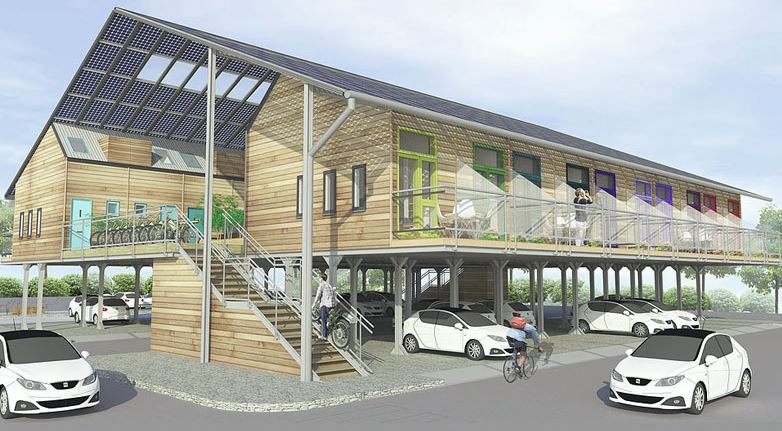 Here’s a combo solution to the housing woes – build affordable homes over parking lots, with solar farms above them for power!

In places where there are existing parking lots, the ZEDpod can easily be installed, and because it’s a pre-fabricated design, a pop-up village could be built in a weekend. 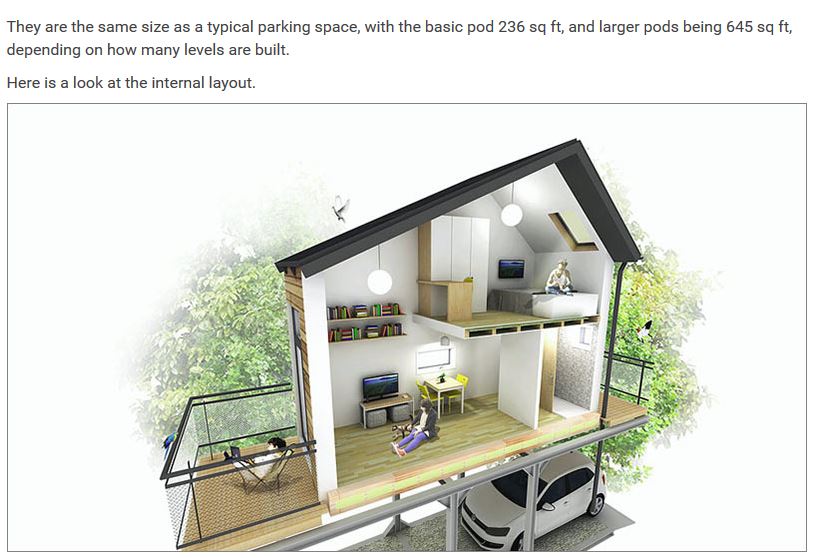 Are you thinking of becoming a realtor? California has added 20,000+ new agents in each of the last two years. Here are the stats, and some tips:

Glass said he became an agent because he wanted to work for himself.

“I had been doing valet for eight years, getting beat up, running to get cars,” said Glass. “I wanted to do something more with my life than get people’s cars.”

Tom Render, 74, a retired business owner, is another recent recruit.

“When you get to be my age, you have to be careful not to sit too long in front of the TV,” said Render, one year into his latest career. “I just needed a challenge.”

Young and old, Californians long have been attracted to home selling, a business with few barriers and the promise of lucrative returns. 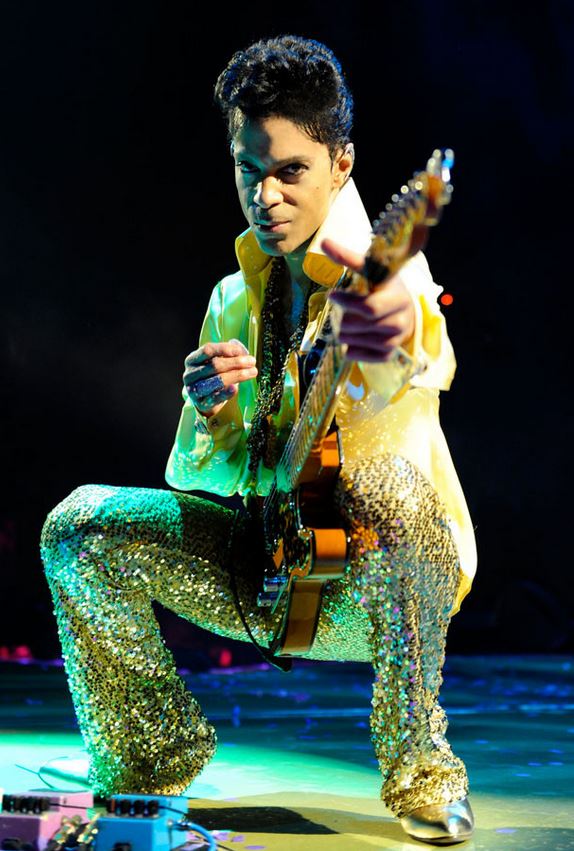 Did you know that Thursday was the worst day to close escrow?

It’s also the worst day to die, because it’s old news by the next Wednesday’s Rock Blogging.  Let’s cut to the chase.

In 1981, I was in the front of the L.A. Coliseum and saw the guy throw the Jack Daniels bottle that hit Prince’s hand as he was playing guitar.  He left the stage, and Bill Graham the promoter came out and reprimanded the crowd, saying this guy named Prince would be famous one day.

October 1981 Prince played two shows at the Los Angeles Memorial Coliseum as an opening act for The Rolling Stones. On the first date, Prince and his band didn’t finish their set, as the crowd turned hostile towards him. Dressed in his controversial bikini briefs and trench coat, and singing his sexually androgynous lyrics, he was run off stage after 25 minutes of the crowd booing, throwing shoes and beer bottles at him. Backstage, Prince referred to the crowd as, “Tasteless in music and mentally retarded”.

The movie Purple Rain came out in June, 1984.  For the next seven months Prince was the greatest artist in the world.

On January 28, 1985, he and the Revolution rolled into the American Music Awards. Before winning the award for Favorite Pop/Rock album (beating out Thriller by MJ), they turned in this performance.

Who are you at the height of your popularity? I like to try and capture bands at their peak moment – this could be it:

Prince won two Grammy Awards in 1985 for Purple Rain, for Best Rock Vocal Performance by a Duo or Group and Best Album of Original Score Written for a Motion Picture or TV Special, and the album was nominated for Album of the Year. Prince won a third Grammy that year for Best R&B Song (songwriter) for Chaka Khan’s cover of “I Feel for You”. Purple Rain also won an Oscar for Best Original Song Score in 1985.

Purple Rain sold 13 million units in the United States, including 1.5 million in its debut week, earning a Diamond Award from the Recording Industry Association of America. According to Billboard magazine, the album spent 24 consecutive weeks at #1 on the Billboard albums chart (August 4, 1984 to January 18, 1985), becoming one of the top soundtracks ever. Purple Rain traded the #1 album chart position with Bruce Springsteen’s Born in the U.S.A. twice, during 1984 and 1985. The album has sold more than 20 million copies worldwide.The album further established him as a figurehead for pop music of the 1980s.

How Many are Planning to Buy?

Look at this trend of home-buying plans – roughly 6% of consumers are planning to buy a home in the next six months.  Look how it bumped up at the start of the year – and settled down since.

It also suggests that 94.1% of consumers have no plans to buy a home in the next six months.  How would you like to be a realtor, and face those odds every day!  A lot of striking out!

Asserting themselves as housing’s primary resource: 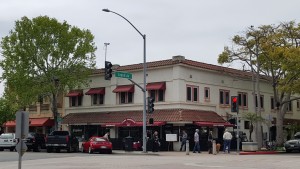 Remember the property manager who kept three months’ worth of rent?

The victim I know did get her money – but then the charges were reversed by the bank, and the entire $9,000 taken back. 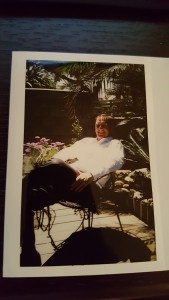 I stopped by to see Doug Harwood’s new listing on Neptune on Wednesday.  Doug had his Fuji Instax camera, which is like the old Polaroid cameras that produce the photo right there so you can hand it off.

It made us ponder how the real estate selling game has changed over the years.

Things that haven’t changed much:

It’s not as personal as it used to be, but much more efficient!