This neighborhood in Carlsbad is only a block away from Tamarack Beach, but is higher on the hill for better views.  This sale closed for full price, cash:

Our new pendings are down about 10% year-over-year, which suggests that the NAR index will be struggling in February too.  Yun said that the January inventory was down 9.5% and at an all-time low, but we had 5% more new NSDCC listings in January.

WASHINGTON (February 28, 2018) — After seeing a modest three-month rise in activity, pending home sales cooled considerably in January to their lowest level in over three years, according to the National Association of Realtors®. All major regions experienced monthly and annual declines in contract signings last month.

The Pending Home Sales Index, a forward-looking indicator based on contract signings, fell 4.7 percent to 104.6 in January from a downwardly revised 109.8 in December 2017. After last month’s retreat, the index is now 3.8 percent below a year ago and at its lowest level since October 2014 (104.1).

Lawrence Yun, NAR chief economist, says pending sales took a noticeable step back to start 2018. “The economy is in great shape, most local job markets are very strong and incomes are slowly rising, but there’s little doubt last month’s retreat in contract signings occurred because of woefully low supply levels and the sudden increase in mortgage rates,” said Yun. “The lower end of the market continues to feel the brunt of these supply and affordability impediments. With the cost of buying a home getting more expensive and not enough inventory, some prospective buyers are either waiting until listings increase come spring or now having to delay their search entirely to save up for a larger down payment.”

Added Yun, “Even though contract signings were down, Realtors® indicated that buyer traffic in most areas was up January compared to a year ago. The exception was likely in the Northeast, where the frigid cold snap the first two weeks of the month may have contributed some to the region’s large decline.”

The number of available listings at the end of January was at an all-time low for the month and a startling 9.5 percent below a year ago. 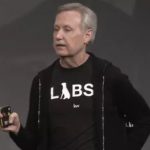 There has been quite the discussion about the recent comments made by the bosses at KW, and Notorious Rob has been deciphering the meanings and intentions.  This is the first installment, and the 69 comments from real estate people reveal the intensity of the debate:

Rob did his followup here, and at least the conversation continues. The real estate industry doesn’t have a main spokesman or authority, so we are piecing this together across the internet:

The traditional brokerages are too spread out and have no thoughts of mounting a concerted effort to combat the garbage you hear advertised by the disrupters, so the home-selling business will go where it goes.

We stopped our two-month stumble and got back into the positive, MoM, and wrapped up 2017 with a solid 7.4% increase in the index for the year:

“The rise in home prices should be causing the same nervous wonder aimed at the stock market after its recent bout of volatility,” David M. Blitzer, managing director and chairman of the Index Committee at S&P Dow Jones Indices, said in a release. 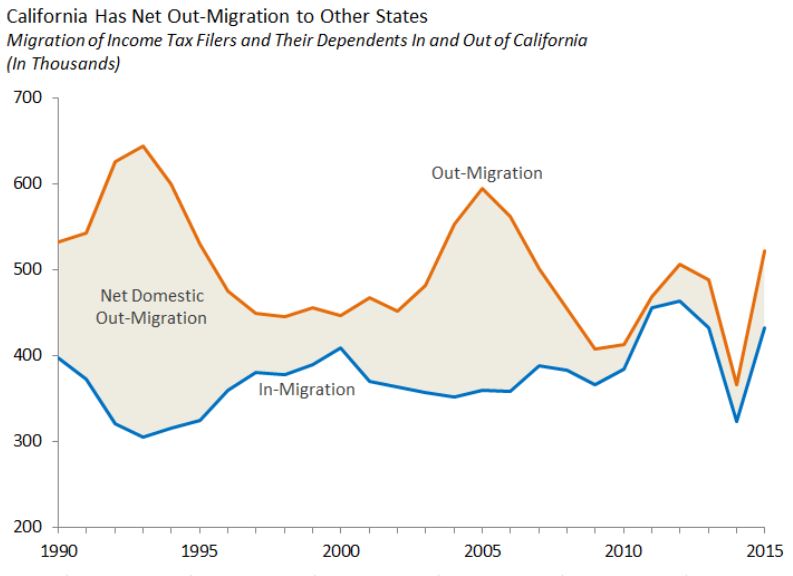 Every year, the face of California changes.

A new report lets us know just how much.

Wealthier people and those from states like New York and Illinois are moving in by the droves to California while young people with less money are bailing out to states such as Texas, Arizona and Nevada, a report from the state’s Legislative Analyst’s Office revealed Wednesday.

The underlying factors of these migration patterns are not spelled out in the report, but the data analyzed by the state’s fiscal and policy adviser office offers a pek at some interesting trends.

More of those residents with lower income were moving to states like Texas, Nevada and Arizona. And more of those with higher incomes were coming into California from states like New York, Illinois, and New Jersey.

First Offer is The Best? 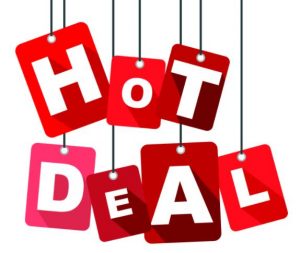 Zillow and other internet tools are helping to generate maximum urgency early in the listing period.

But the industry doesn’t do a great job of educating – and sellers can be surprised to see a rush of people right away, and an offer or two in the first few days on the market. There is a temptation to wait for the two in the bush.

There is an old adage that the first offer is the best offer. But that sounds like sales talk, and is easy to shrug off – it makes it sound like you have to accept the first offer, but even the most motivated buyer wants a deal and will offer less than they might pay.

Let’s change it to the first BUYER is probably the best BUYER.

Sellers should recognize that anyone who makes an offer in the first day or two of the listing must be on high alert, and is ready to buy. They have probably made offers on others, and lost out or couldn’t come to terms. Frustration is creeping in, and they want to get it done – these are the folks who have the highest motivation, and willingness to pay top dollar.

Here are some qualifiers:

While ‘the market’ seems as hot as ever, any neighborhood can hit a dry patch.  Appreciate your good fortune, and make the deal. 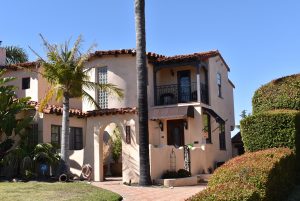 New pendings are increasing each week but the sum is still behind previous years – here are the totals of the first nine weekly readings for each year:

With three days to go in February plus late-reporters, NSDCC sales for the first two months of 2018 are well behind previous years.  Pricing will hold up for now – sales are the first thing to go and our leading indicator of market conditions:

Last year we had 42 sales in the last three days of February, so if we added that amount to this year’s total plus some late-reporters, we’ll end up around 8% to 10% fewer sales for January/February, year-over-year. Not the end of the world, and probably a sign that buyers are being very picky.

END_OF_DOCUMENT_TOKEN_TO_BE_REPLACED 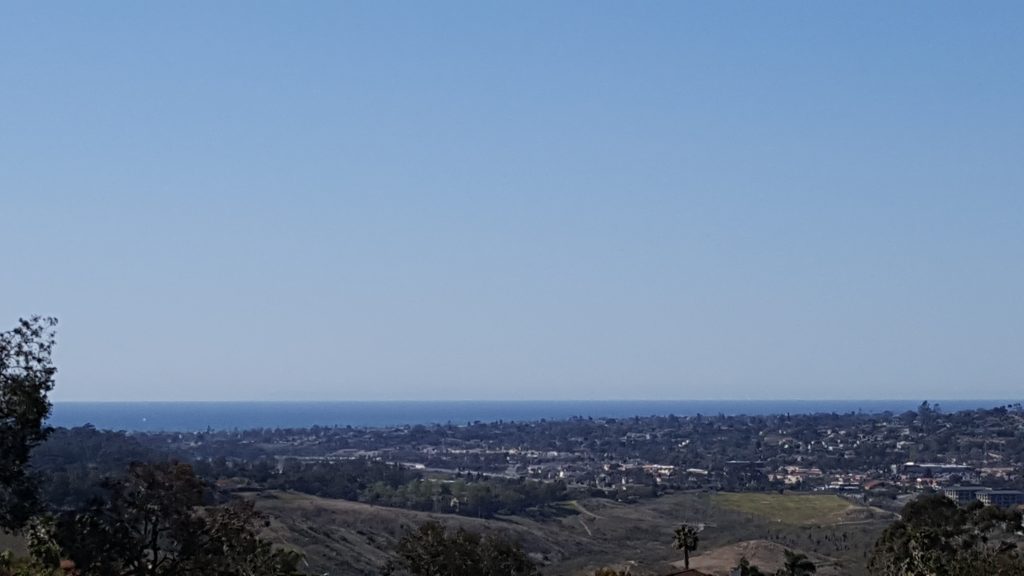 New listing of an immaculate home with fantastic ocean view at end of the culdesac. 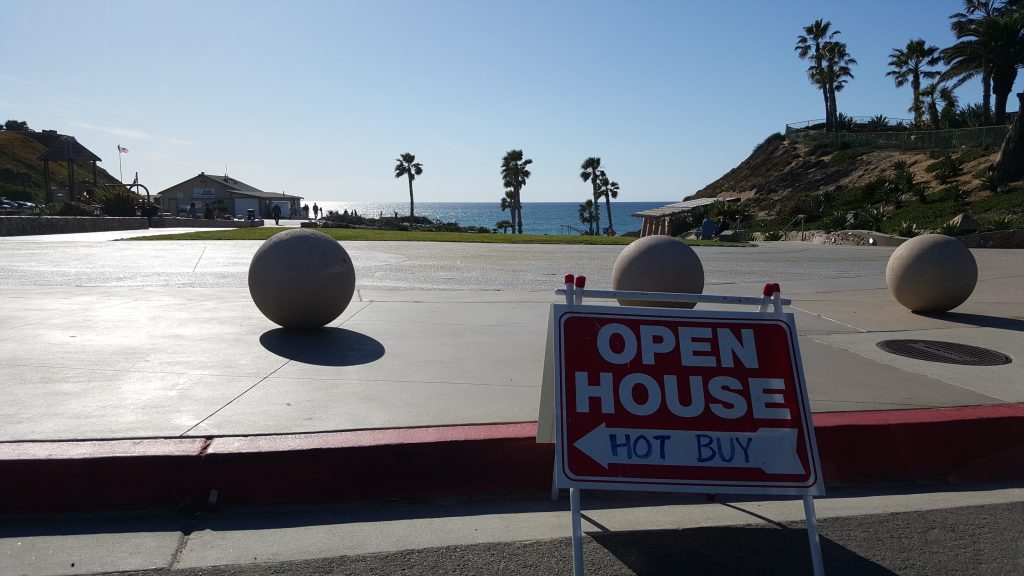 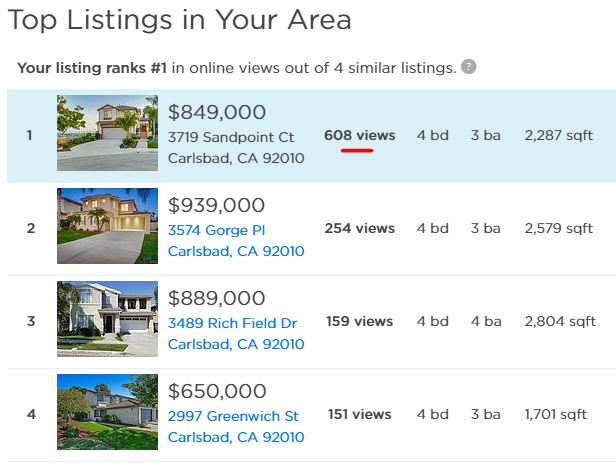 We’ve been on the MLS for about 24 hours, and we’ve already had 600+ views and 14 saves of the new listing on Zillow.  Homes that are presented well, are attractively priced, and whose urgency wasn’t wasted on a Coming-Soon campaign get the maximum attention from buyers immediately.

My listings are available to show right away, and three will be there today.  Listing agents who stall for 5-10 days before allowing any showings are risking that buyers will cool off or buy something else. Why do that?