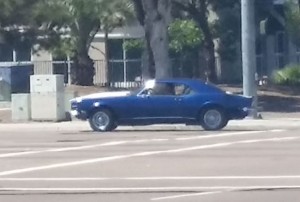 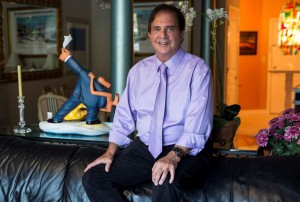 After his wife passed away, the 65-year-old sold his house and began renting a 1,400-square foot apartment eight miles away in Bethesda, Maryland. The trial attorney now uses his downtime to enjoy warm summer evenings on his terrace.

“I pay a pretty steep rent, but it’s worth it,” Abelson said. “I don’t pay property taxes, I don’t pay for maintenance, plumbing or electrical. I don’t have to pay for the grass cutting. It’s just easier than being a homeowner.”

The number of renters who are 65 or older will reach 12.2 million by 2030, more than double the level in 2010, according to research by the Urban Institute in Washington. While the millennial generation born after 1980 has driven demand for apartments in recent years, baby boomers — those born from 1946 to 1964 — will be the next wave, pushing up rents and spurring construction of more multifamily housing.

Real estate developers such as Bozzuto Group, Abelson’s management company, and Alliance Residential Company are building projects where multiple generations can coexist. Should the supply of rental properties fail to keep up, however, younger people will be competing for housing with the burgeoning population of older Americans.

“It’s a combination of their sheer size and that they’re entering the age range where they increasingly downsize,” Jordan Rappaport, a senior economist at the Federal Reserve Bank of Kansas City, who has also studied the subject, said in a telephone interview. As a result, “it will put upward pressure on rents for all types” of multifamily homes, he said. 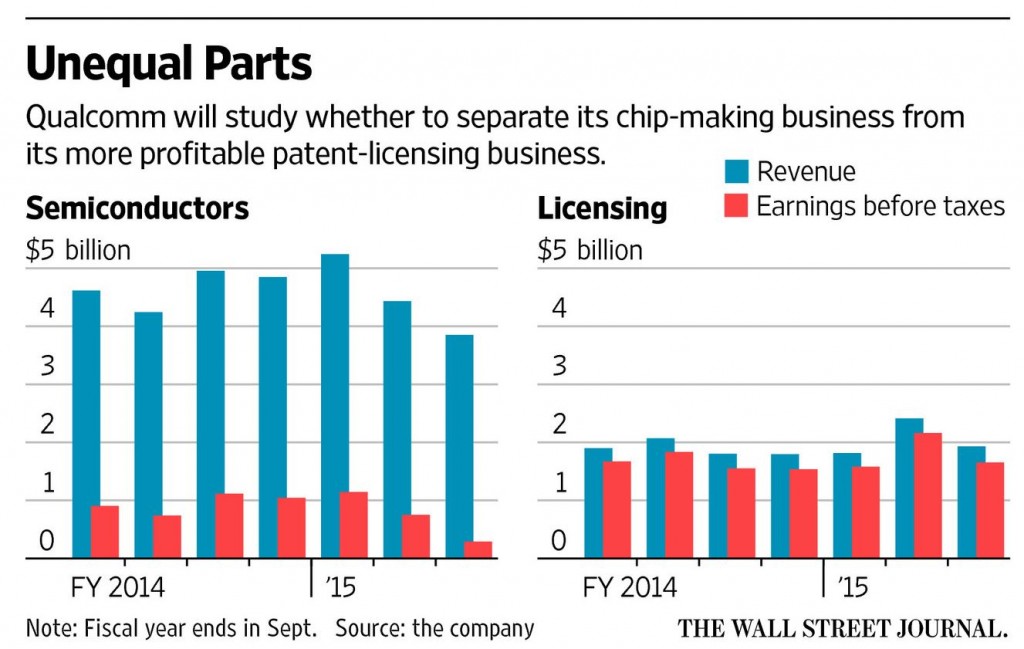 The company expects to fire about 15% of its semiconductor business’ full-time staff, significantly reduce its temporary workforce, and streamline its engineering organization.

They expect to layoff around 4,500 people company-wide.  What does that mean for the local real estate market?  Let’s point out the general changes:

1. YOU DON’T HAVE TO MAKE YOUR PAYMENTS.

A result of the financial crisis – banks are equipped to let you ride for months or years without making payments.

There will be severance packages, plus stock and stock options to live on.

3.  ONLY RECENT PURCHASERS WOULD FEEL THE SQUEEZE.

If a Q-employee bought their home more than 3 years ago, they have plenty of equity, and have probably re-financed at a low rate.  Payment amounts are tolerable, especially compared to rents in the same area.

Phil Mickelson made a big stink about the state tax he has to pay (probably around 13%) – but you haven’t heard a peep out of him since. Why?  My guess is that his wife put her foot down, and told him they aren’t moving anywhere.  The same thing would happen here – even if a spouse or both are laid off, they will exhaust all avenues to maintain the same lifestyle and kids’ upbringing.  Selling the house would be the absolute last resort.

The kids have been very successful up to now, and the grandparents will drain a few accounts to help keep the grandkids’ lifestyle in place.

There would be loads of buyers today of homes priced at 20% under today’s values.  If that is the floor, then about 10% off would be a retail-price target.  We could have a few different factors contribute to a similar discount (Fed move, Grexit, unknown factors, etc.), but we already endured the most severe downtown in the history of real estate and the premium areas didn’t take much of a hit.

Let’s use Carmel Valley as the target market to follow:

A mass exodus of elderly or foreign homeowners is much more of a concern – they’re urgency is higher, they have less reasons to stay, and they can probably afford to dump.

Love to hear the story behind the song:

Happy 68th Birthday to Don Henley! His ode to forgiveness:

Lots of happy talk today about the highest sales pace in eight years, and the highest U. S. median price of all-time.  Somehow they left out the credit-is-too-tight mantra this week?

Lawrence Yun, NAR chief economist, said that buoyed by June’s solid gain in closings, this year’s spring buying season has been the strongest since the crisis began.

“Buyers have come back in force, leading to the strongest past two months in sales since early 2007,” Yun said. “This wave of demand is being fueled by a year-plus of steady job growth and an improving economy that’s giving more households the financial wherewithal and incentive to buy.”

But the happiness has it limits – and around San Diego County it’s those detached-homes under $1,000,000 that are really cooking:

The trickle-up effect hasn’t benefitted the higher-end market as much as you’d expect. Maybe now that lenders have eliminated the anti-buy-and-bail guideline, we might see more move-ups!

Did this guy just fall off the turnip truck? 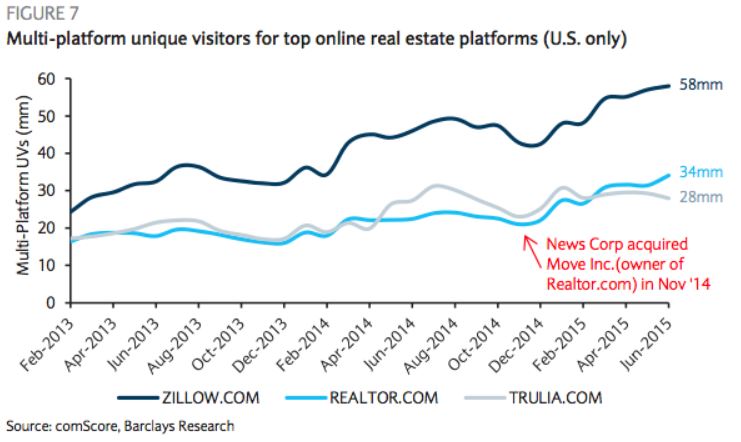 A story about realtor.com giving Z a run for their money.  Not mentioned is the fickle nature of realtors – known for jumping around to the latest fad.  Murdoch should do realtors a favor and buy Zillow:

“In February, Zillow closed its $2.5B acquisition of Trulia, with the intent of consolidating audience market share and driving cost synergies, mainly from sales & marketing,” the analysts wrote.

“And now management is seemingly letting the Trulia brand slowly fade away, we think to the benefit of Realtor.com,” the analysts continued.

“Indeed, we believe Realtor.com may be the new Trulia, a large competitor that will relentlessly pursue audience market share, and will at the very least force Zillow to spend more on marketing than their current guidance for $100 million in post-merger cost synergies would suggest,” the analysts said.

The Barclays analysts also write that the Trulia integration has been “more challenging” for Zillow than originally anticipated. 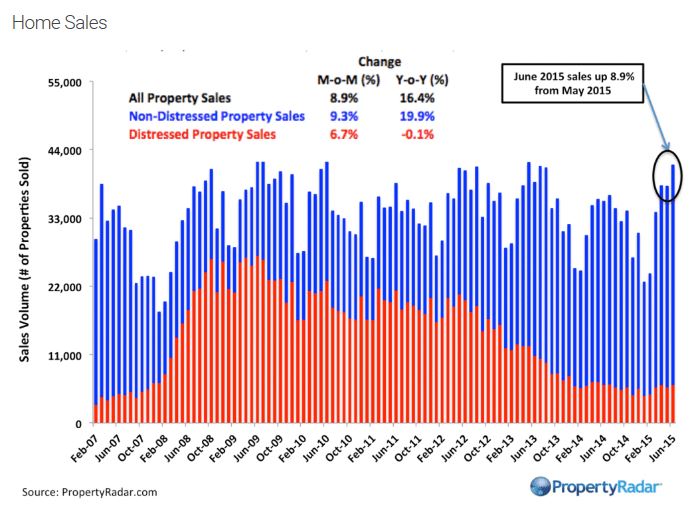 Janet Yellen is still saying that tight credit is hampering home sales, but it doesn’t appear to be stopping buyers throughout the state of California.

Sales over the last three months were higher than in 2014, and prices are still rising too.  If there were more properties to sell, it would be even hotter: 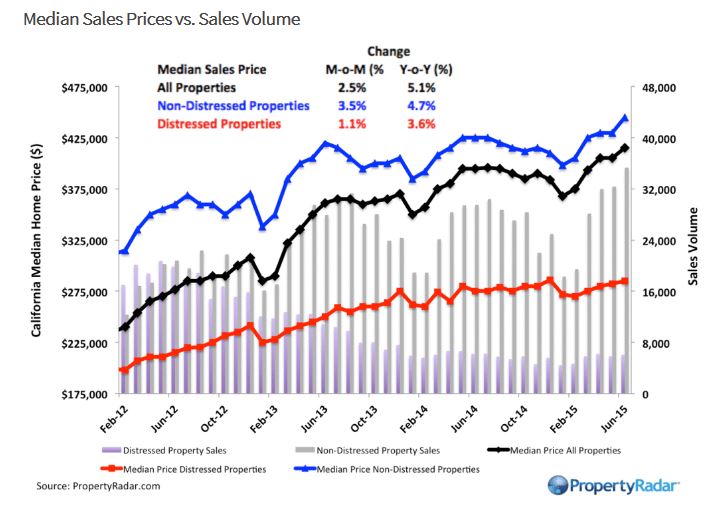 The actives:pendings ratio looked more normal this past week. After the previous week’s shocking 126:58, we came back to earth with a 93:62 ratio for the last seven days. Last summer we were hitting an average ratio around 1.5:1, and this summer has been about the same.