‘Owned, A Tale of Two Americas’ on PBS Tonight 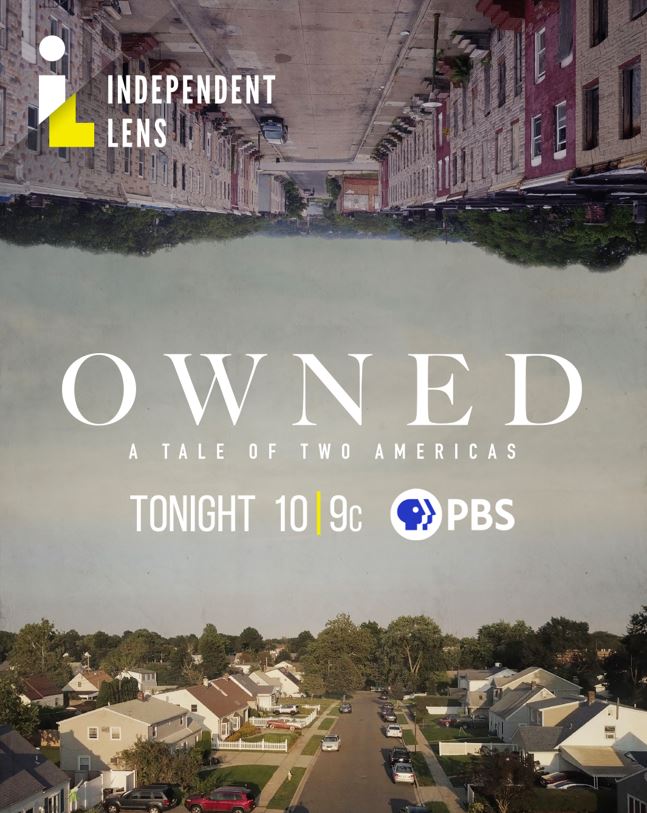 Giorgio’s movie will debut on PBS TV this week!

If you want to watch it on your schedule and don’t mind paying $4 to $5, click HERE. 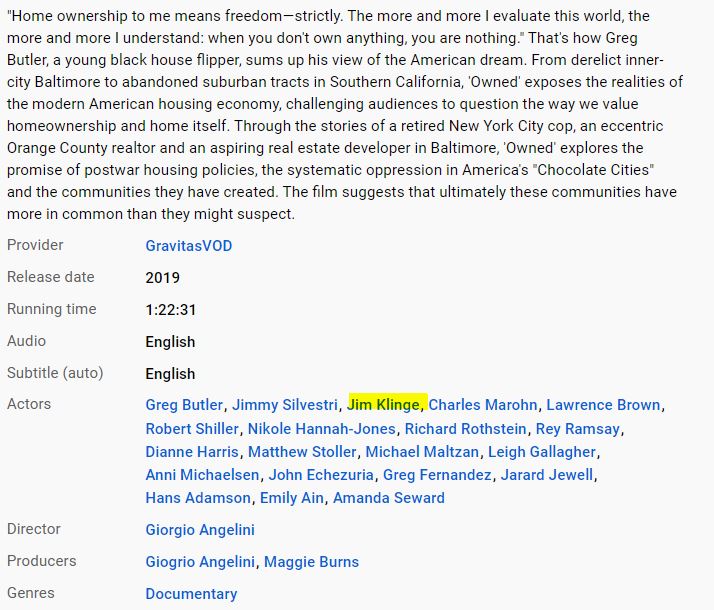 We had a great time while filming the movie, and hopefully some day we’ll see what ended up on the cutting-room floor. Here are the previous blog posts:

Giorgio has gotten some great press around this release:

Filmmaker Giorgio Angelini talks to @WatchSavannah and @joefryer on #MorningNewsNow about his documentary "Owned: A Tale Of Two Americas," that looks at the connection between housing, race, and the economy.https://t.co/U4UZMHn7bF pic.twitter.com/YSgp7jm9nb

The unrest throughout America reminds me of our movie, now more poignant than ever. Giorgio dedicated five years of his life to producing – check it out for $3.99:

From Giorgio: It’s streaming free on Amazon Prime, or it’s 99 cents on iTunes now too. 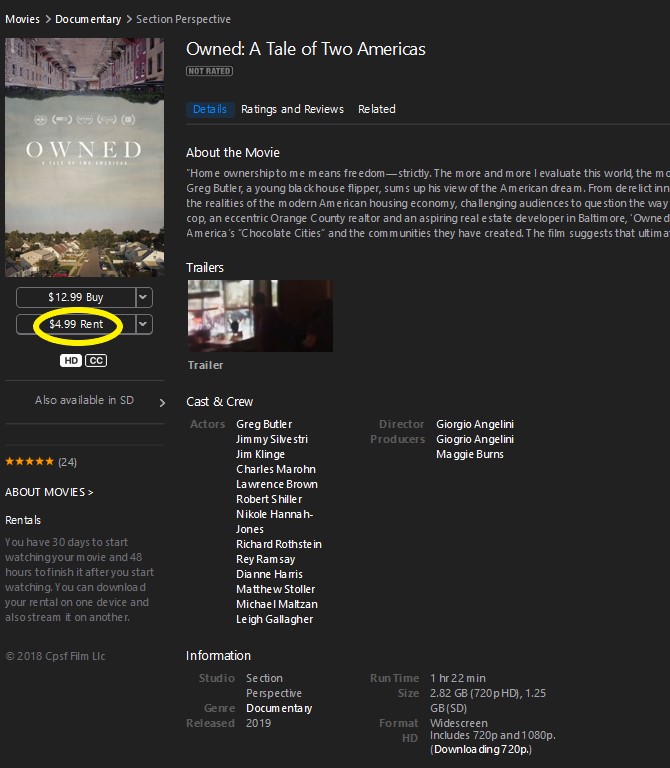 The difference between buying and renting the doc-film?

If you rent it, you have to finish it within 48 hours after you start watching.

If you buy, you have unlimited use. The buy price is less than one ticket to a Cinepolis movie!

The film did debut in the iTunes Top 100 today – thank you! 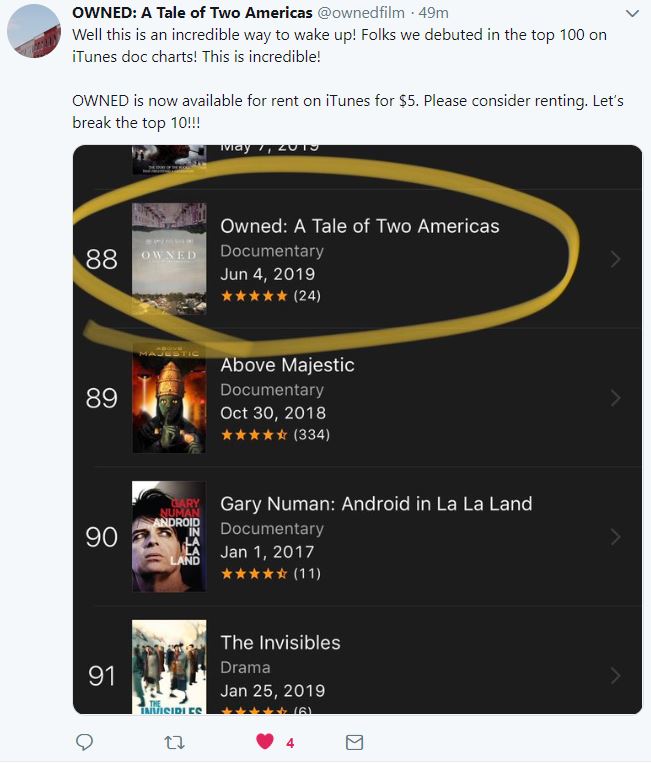 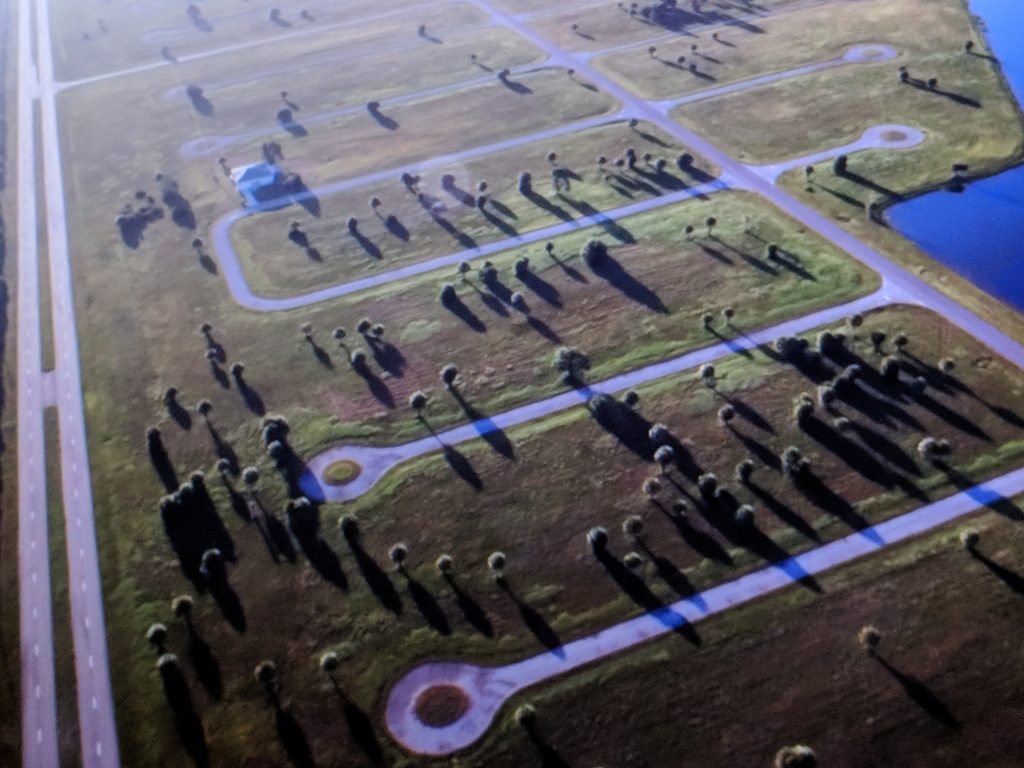 Here is a brief clip of the movie, plus a few moments with Giorgio and myself from the Q&A session at the local Carlsbad premiere:

This is the link to iTunes to order the movie (starting June 4th):

This is the link to the other blog posts about the movie:

Here’s my blooper reel of ten homebuyer tips plus outtakes at the end:

Thank you for watching!

This is literally the first day in 2013 when I met Giorgio, Guy Mossman, and their crew for filming the documentary film which comes out on Tuesday.

I had no idea what to expect, so we just winged it.  It shows.

They came back a few times over the years, and every time the experience was fantastic.  The film took a different turn and followed the racial, sociological impacts, but it could have chased why people make decisions the way they do – maybe next round? 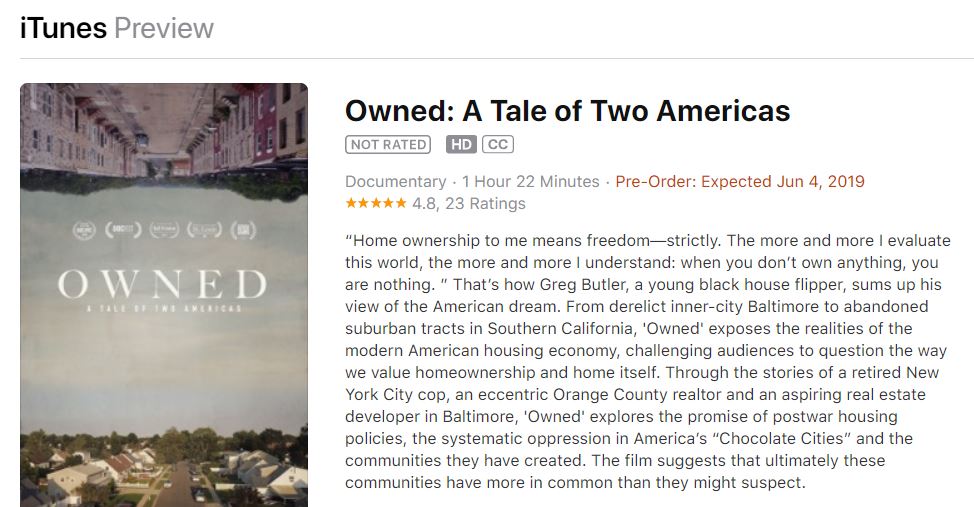 The documentary film comes out on Tuesday!

If you plan to watch the movie, it would be great if you pre-order before Tuesday to help get us on the iTunes Top 100 Chart.  Click here to order:

Here are what others have said about the movie: 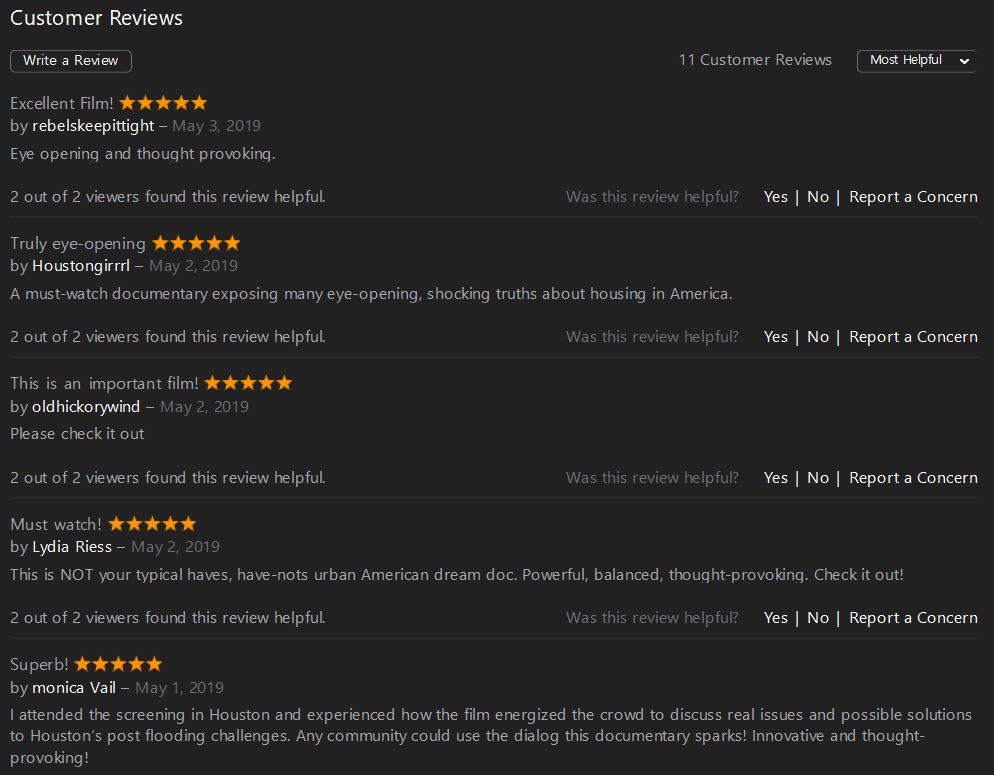 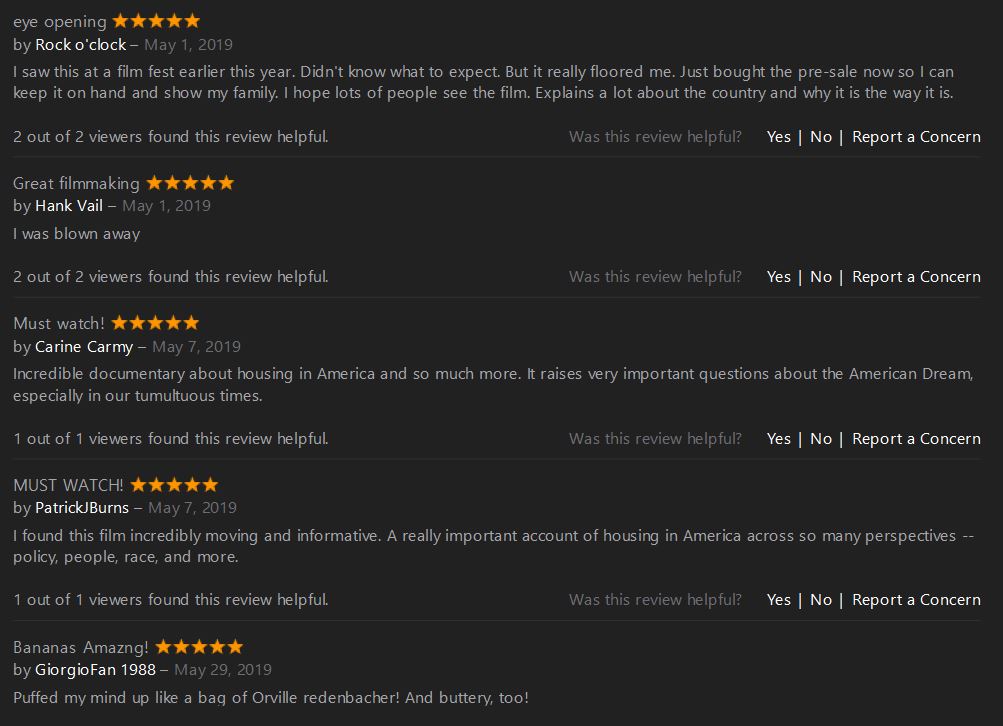 The film is a riveting 82-minute account of how housing policy has helped to create social injustice in this country, and I highly recommend it – and not because I’m in it (our role is small). Here is the trailer:

This article features ten films that document the housing crisis and discrimination in America, with a bonus eleventh film that includes a certain part-time blogger:

Here is one of the ten:

Our film ‘Owned’ will debut publicly on June 4th. If you’d like to pre-order a viewing, click here:

Yes, I resent being called an eccentric Orange County realtor – this is San Diego! 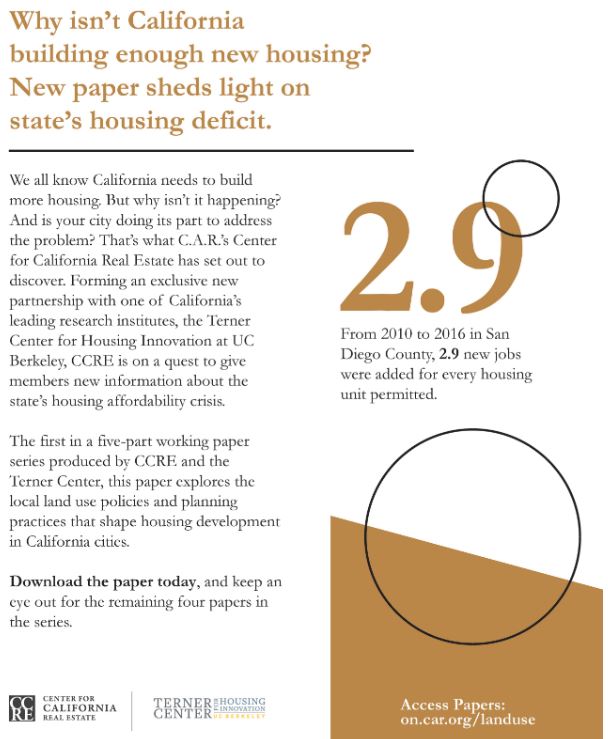 The C.A.R. sent out this paper that reviews the current housing dilemma, which boils down to having to improve zoning regulations to facilitate more/better infill projects because the more-mature cities are out of land for the most part. She also included this:

However, the paper also offers evidence that cities can use their control over the development process to limit access to housing, sometimes in problematic ways. The finding that less housing is built in cities with both higher homeownership rates and White populations is sadly consistent with existing research on NIMBY opposition to local housing development (Lewis & Baldassare, 2010; Scally & Tighe, 2015; Whittemore & BenDor, 2018). These studies examined opposition to building multifamily or affordable housing; it is striking that in this study cities with more homeowners and larger white populations had less single-family development. This finding serves as yet another warning that racial exclusion from White communities continues to limit housing opportunities for people of color. 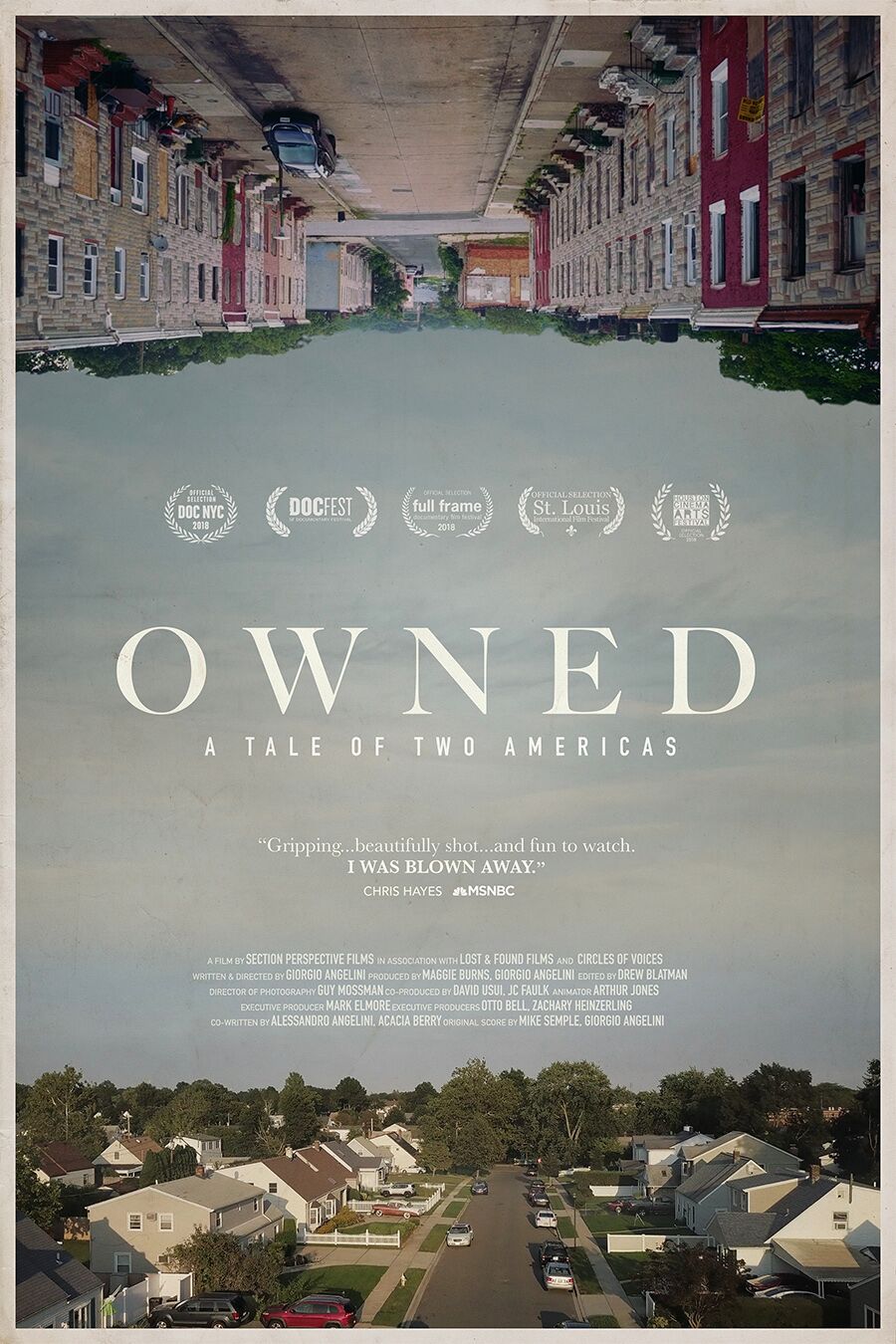 by Jim the Realtor | Mar 23, 2019 | About the author, Documentary Film, Jim's Take on the Market, Thinking of Buying?, Why You Should Hire Jim as your Buyer's Agent | 1 comment 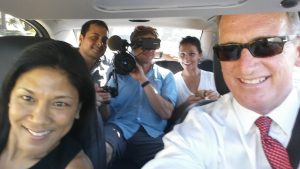 Great news about the doc-film – it will be available on iTunes on June 4th. Here is Giorgio’s blooper reel of my actual homebuyer tips (and the first time I’ve cussed on video – beware):