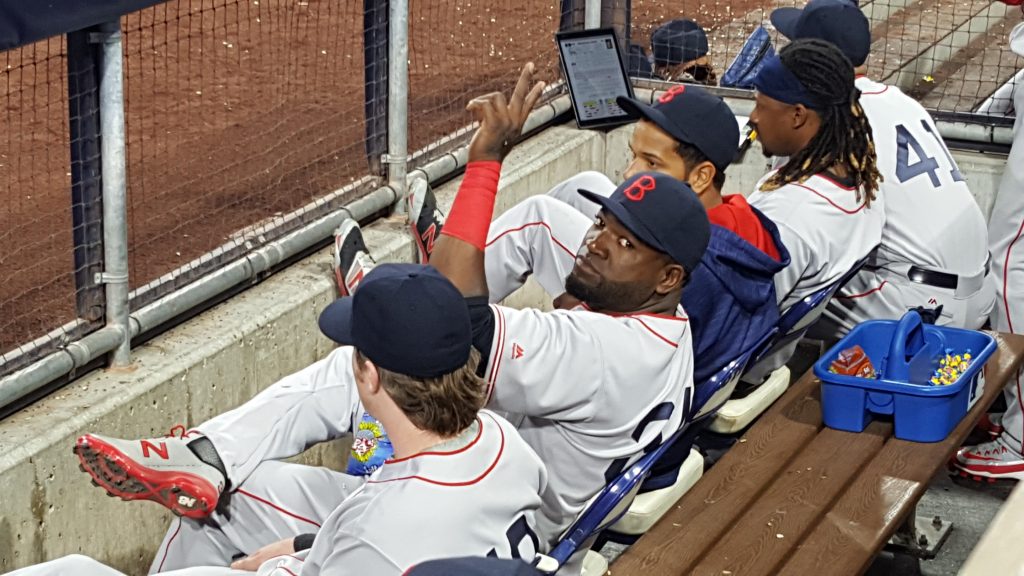 Would you like some guidance on what to expect in the Spring Selling Season?

Let’s monitor how many new NSDCC listings are hitting the market!

If the negative media hype is starting to worry sellers, they will hurry up and list their home early.  If we see a surge of new listings in the first two months of the year, it means a buyers’ market is forming.

If we have about the same or fewer listings in early 2019, then sellers will just shrug off any concerns and wait their turn.

Here are the counts of listings inputted onto the MLS in January and February from the last few years:

The average is 813 listings, and with the last two years both being lower, it would take a significant YoY increase to worry most participants. But at least we’ll know first!

Put your guess in the comment section of how many new listings we’ll have in January and February, and on March 15th we’ll see who is closest.

The winner will get four tickets to a Padres game! The photos here were taken from the seats, and I’ll have about ten dates available. 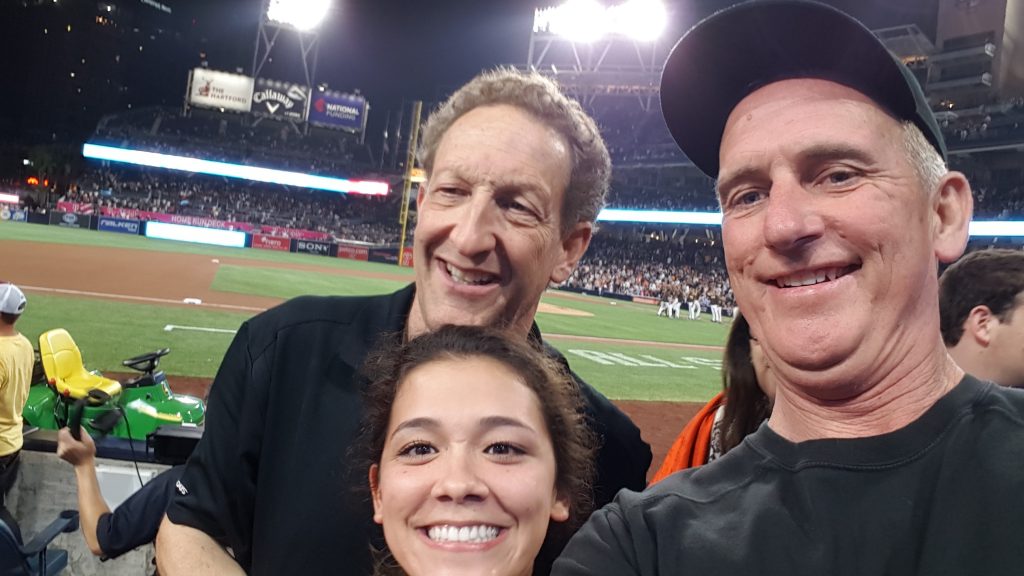 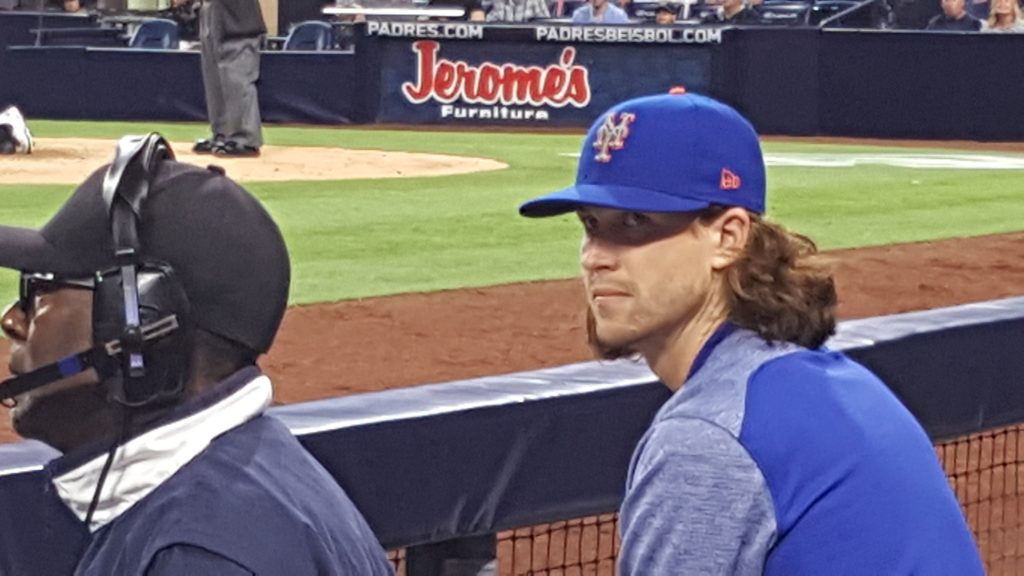 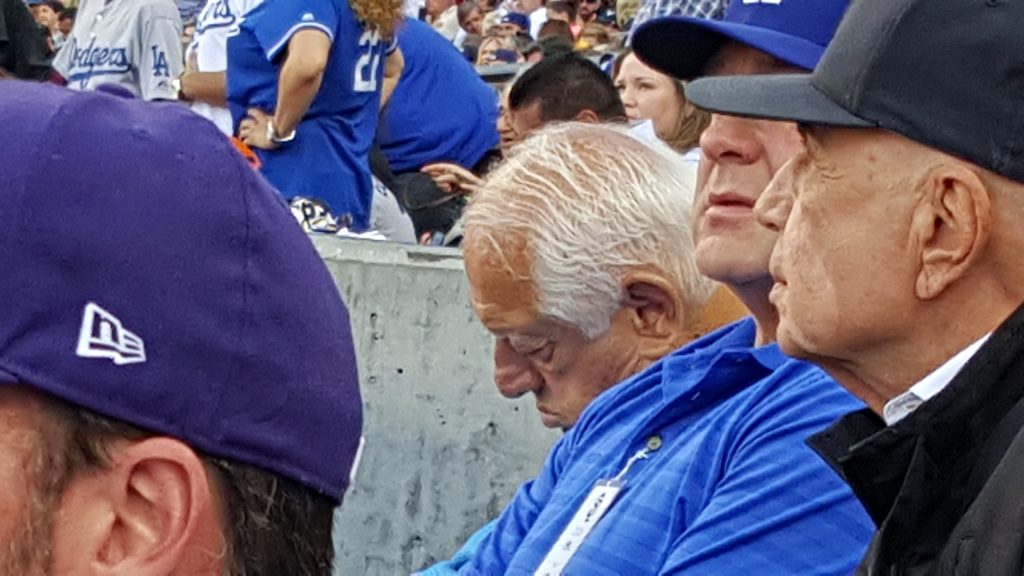