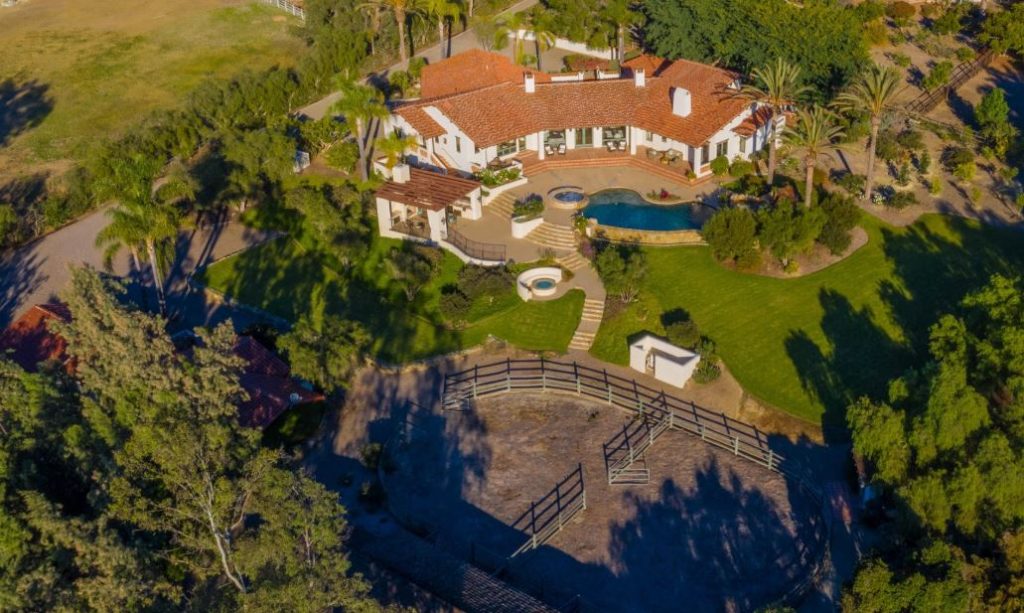 We should have the finished product by tomorrow! 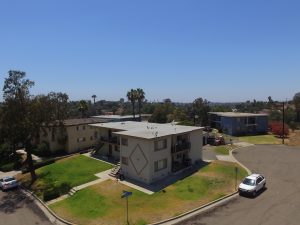 Kayla the Realtor on the job! 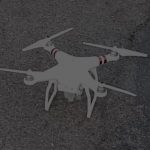 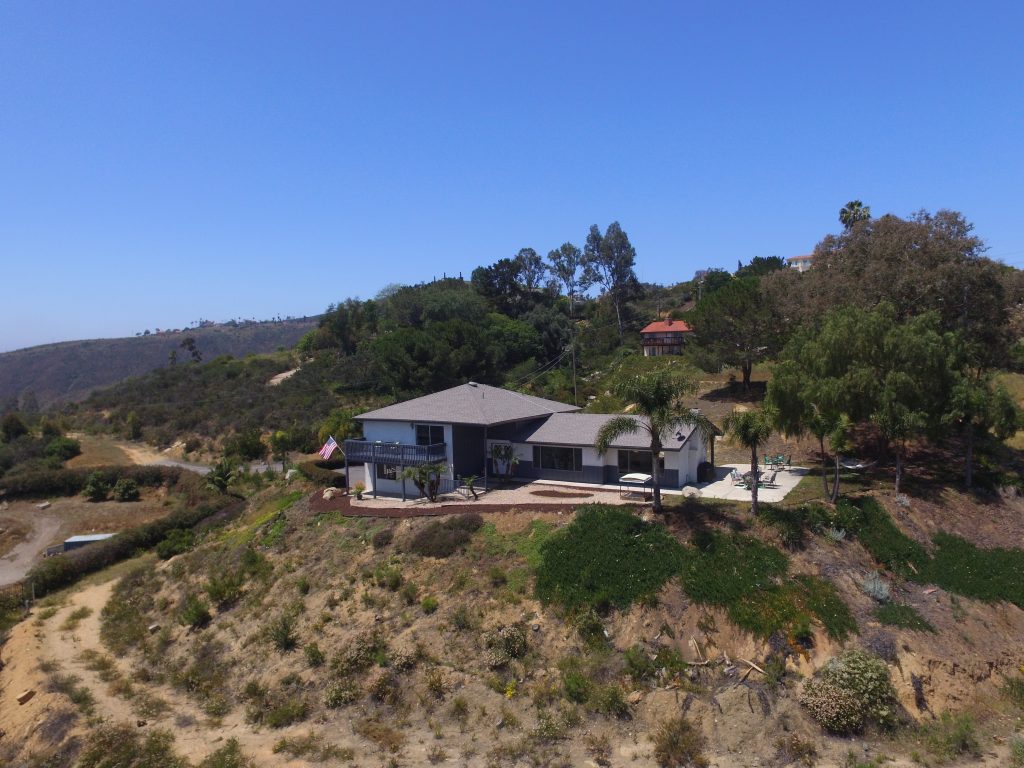 Nice drone work over San Diego by Alex, a realtor down south:

The Year in Photos

Here is a visual review of 2014, starting with one of the dazzling sunsets we see in the wintertime:

END_OF_DOCUMENT_TOKEN_TO_BE_REPLACED

Yesterday’s search and rescue efforts were suspended because of darkness, but a second effort was launched today.  The drone was recovered, though worse for wear, and the video of the last flight was corrupted, unfortunately:

Snippets of things happening around town. There’s a guy in here who could use your help – if you can do anything for him, he’d probably appreciate it:

As prices rise, the inferior locations are the first to feel it – although this is an extreme example.  But hey, it’s Carmel Valley!

Hat tip to bode for sending in this drone article:

‘Drone’ really is such a stupid term for what was reported to be a hobbyist quadcopter with a small camera attached. None-the-less, earlier today, visitors to the Seattle Space Needle said such a craft was hovering up around the observation deck when it supposedly impacted the iconic structure. It then flew back to its “base of operations” on the fifth floor of nearby hotel.

Police were called and subsequently investigated the incident that has been dubbed by local media as a ‘drone strike,’ going as far as knocking on the door of the hotel room that people said the ‘drone’ disappeared into. Apparently the unmanned aircraft mastermind was cooperative with the authorities and showed them his toy-like chopper, as well as the video shot from it of people waving at the diminutive aircraft high up on the Space Needle’s observation deck. No impact was seen in the video, and even if there was one it would probably not have even scuffed the massive structure’s exterior paint.

The perpetrator in question was ironically an Amazon employee visiting Seattle from out of town.

People are going to have to get over the ‘drone’ craze and just realize that they are a part of our life now and largely harmless on a hobbyist level. Yes, your visual privacy in your well hedged and high-fenced backyard is no longer guaranteed, nor are the skills of the operators who control these little surveillance copters. The military and high-value targets on the other hand face different challenges when it comes to small remote controlled aircraft.