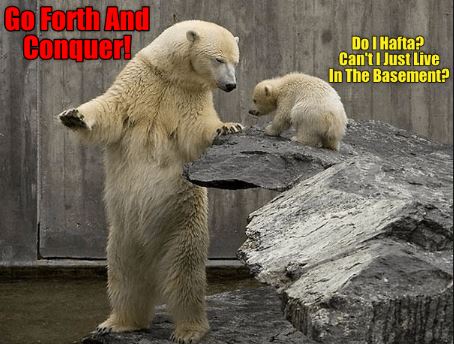 Can we expect young adults to be tomorrow’s home buyers?

A report from the Urban Institute:

Increases in rents and student debt plays an important role in young adults’ decisions to stay with their parents. Metropolitan statistical areas with higher unemployment rates experienced a greater increase in the share of young adults living under their parents’ roofs.

This early life choice could have long-term consequences. Young adults who stayed with their parents between ages 25 and 34 were less likely to form independent households and become homeowners 10 years later than those who made an earlier departure. Even if they did ultimately buy a home, young adults who stayed with their parents longer did not buy more expensive homes or have lower mortgage debts than did young adults who moved out earlier, suggesting that living with parents does not better position young adults for homeownership, a critical source of future wealth, and may have negative long-term consequences for independent household formation.