Hat tip to Rob Dawg who sent in this example of what’s happening in most markets – lower-end prices are holding, and it’s softer in the higher-end markets.

But because the higher-end sellers typically have more horsepower, and aren’t going to ‘give it away’, prices could just stagnate, instead of dropping.

You could call it a levitating market too, and many will think that it’s just a matter of time before pricing turns south.

Here are reasons why prices are sustainable: 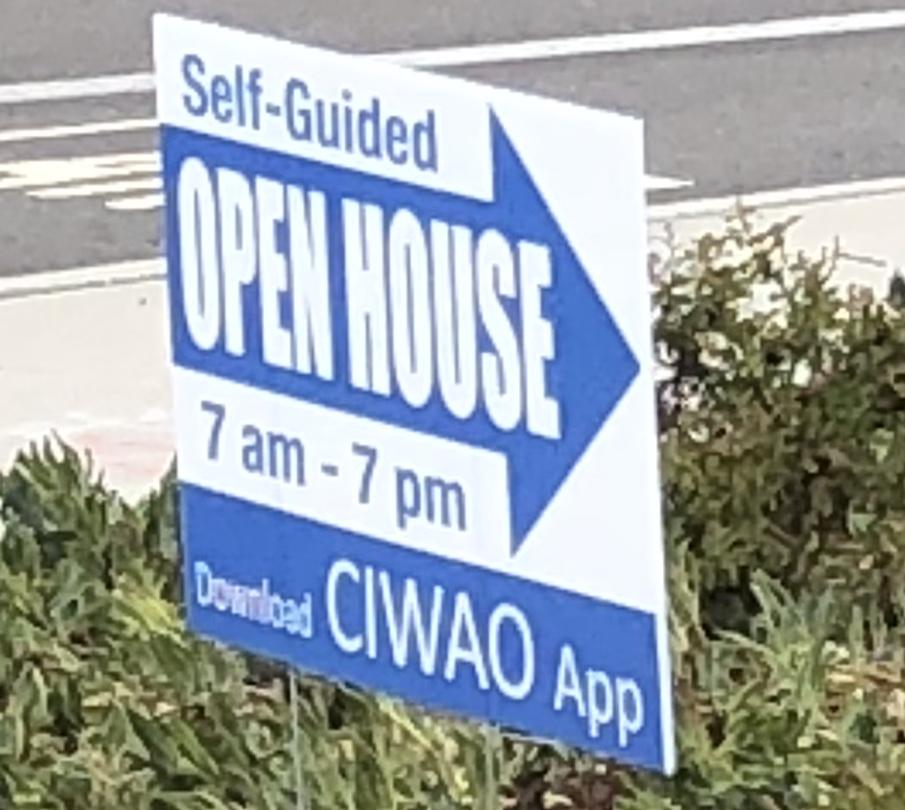 Combine those together and it’s easy to see how prices will stall, or could even drift upward with only the creampuffs selling.  The inventory counts won’t matter either, because if they grow, it will just mean a sea of OPTs lying around, nothing more.

With a healthy economy and no foreclosures, there isn’t any pressure on sellers to dump and run. Besides, where are they going to go in such a hurry?

It will be a binary market – buyers will say yes or no.  Pricing should stay about the same, but if buyers were to dig in, then sales could be affected.  Keep an eye on the sales count – they are the precursor, and they’ve been holding up nicely the last couple of months (at least between La Jolla and Carlsbad).