Here’s an example of how fast the market has been moving: 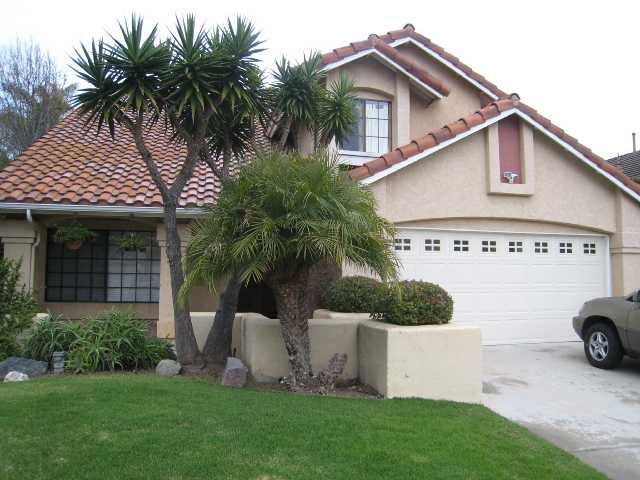 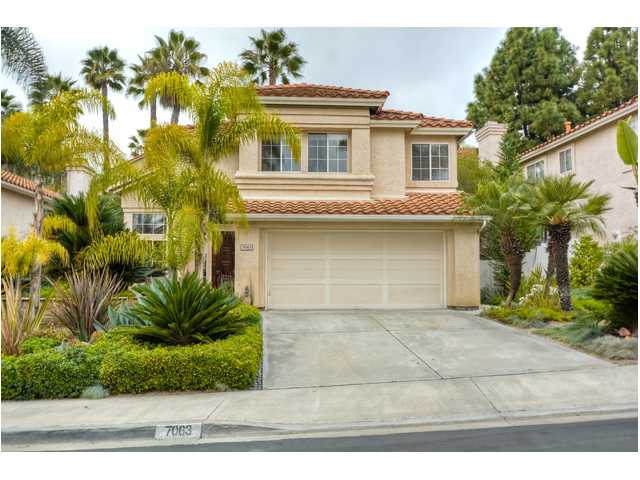 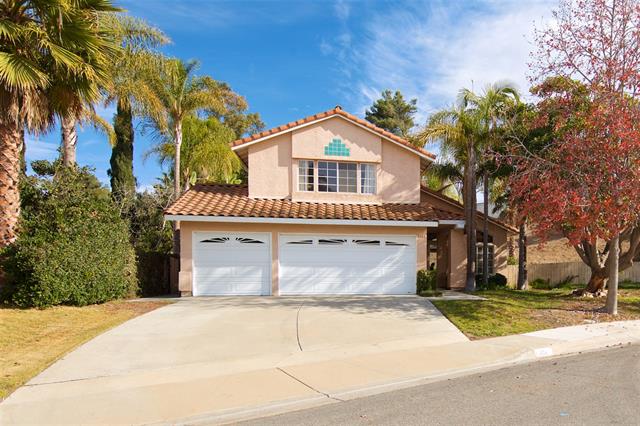