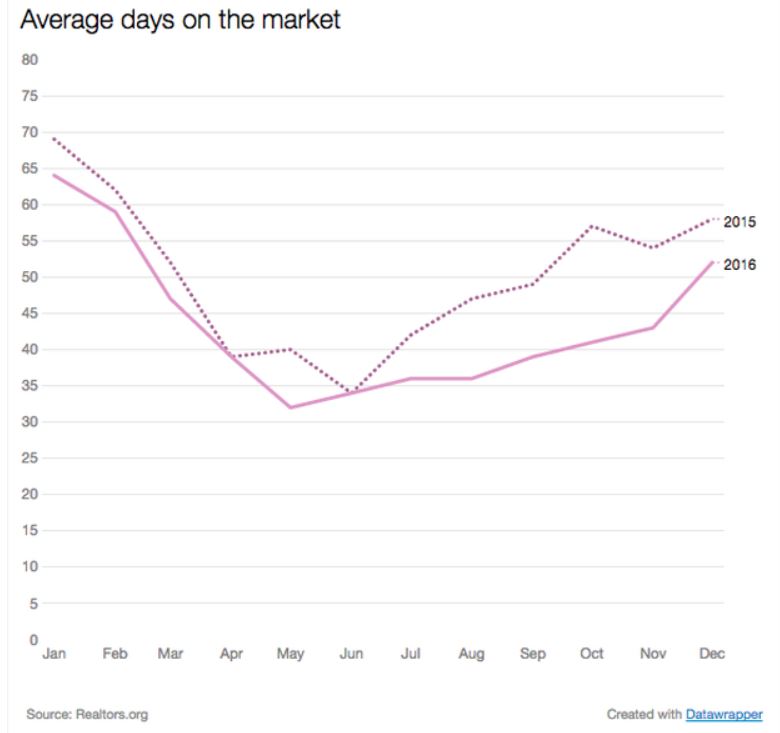 An article from cbsnews.com – get good help!

“Home buying is about substantive economics, but it’s also got an element of ‘animal spirits,’” said its President Steve Udelson. “In some of the hottest markets, we’ve seen a double-digit run-up in prices.”

The website surveyed 1,289 prospective buyers nationwide, and its findings suggested that most prospective homeowners already had their feet in the starting blocks for the spring selling season. More than half were willing to go beyond their budget — by an average of nearly $38,000 — to get the property they desired.

And like most competitive athletes, they were hopeful as well as scared. Not surprisingly, about 60 percent of those surveyed feared: