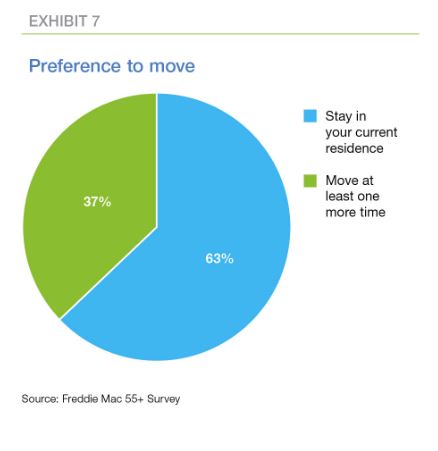 Finally some real evidence on how the Bank of Mom and Dad has been influencing the real estate market – see the bold print:

With 55+ homeowners controlling almost two-thirds or $8 trillion of the nation’s home equity*, the housing decisions they make in the coming years will significantly reshape America’s housing market.

The first Freddie Mac 55+ Survey focuses on this 55+ generation of 67 million people because of the impact they are having, and will continue to have, on affordable housing inventories, home prices, and the transition of America’s housing stock from one generation to the next.

The overwhelming message in this first survey is that homeownership works and that 55+ers are confident as they head into retirement or are already there. Some of the key findings include the following.

Why Baby Boomers Drive the Housing Market for Millennials