It was 14 years ago today that I started this blog on an early-Saturday morning using a Squarespace free site with the hope of providing evidence to back up my observations – and advice to clients – that the real estate market was in trouble.

I told Donna that I wanted to get in early before every realtor was doing a blog!

I left comments and links back to the blog on Calculated Risk and Ben’s blog, which were both attracting large audiences who wondered about the direction of real estate.  I did get to meet both Bill (who came to my house) and Ben when he came through Carlsbad had a blog party at Pizza Port.

I agreed with the negative sentiment on real estate blogs – which was odd and unusual because readers had never heard a realtor says things like that before.

The L.A. Times picked up on it, thanks to Marc N., to whom I am eternally grateful. I drove reporter Peter Hong around for a day, and he filed this article on the front page of the L.A. Times on April, 2, 2009:

Nowadays, Klinge said, his blog gets about 2,000 unique visitors per day. About half his clients now come to him from the blog, Klinge said. He closed 43 house deals last year, he said, down from the 61 sales and purchases he brokered in his peak year of 2004, but enough to keep him in business when many agents have quit.

Lately, his videos have been picked up on Calculated Risk, an influential economics blog whose followers include Nobel laureate Paul Krugman. In one clip, the camera pans across the kitchen of a million-dollar fixer near Interstate 5. He pointedly notes the house’s proximity to the freeway, which he calls the “De-troit river.” There’s mold under the sink and a foot-sized hole in the drywall just above the floor.

“December 2006 this house sold for a million dollars,” he says. “Nineteen hundred square feet, built in ’78, right across the freeway. One million.”

On the off-chance the real estate agent who sold the place is watching, Klinge puts in a request: “I want you to put your mai tai down, go grab your shingle and send it in to the DRE [California Department of Real Estate] right now. You don’t deserve a job,” he says. “Everyone who was on that deal deserves to be fired, even the janitor at the escrow company. This is embarrassing, $1 million. Right now it’s listed at $575,000 and that’s probably optimistic.”

Along with the house wreck videos, the site includes statistics on local home sales totals and price declines. Klinge has skewered brokers on the blog, calling them names like “clown” and “cherry-picking cheerleader” for not admitting that the housing market had tumbled. But he said no one had gotten upset enough to retaliate.

The morning the article was published, my phone started ringing before 7am.  One of the first callers was a producer for ABCNews Nightline, and he wanted to send a reporter to do a piece on the crash.  By now the crash was in full swing, so I agreed.

A very nice reporter named Vicky Mabrey came for a day and a half, and then this 7-minute piece ran on Nightline (after being bumped by the Somali pirates):

Thankfully we had brought on Richard Morgan the same month, and he was instrumental in being to handle the flood of client inquires that followed.

Eventually Ben Bernanke and the Fed manipulated the market forces enough to pull us out of the death spiral well before it should have ended, but I did get in a few more videos before it was over:

The pot farm was a big favorite, with over 27,000 views (and the only time I dropped a Toker 2 reference):

The negativity that ensued was brutal – and not just the nasty remarks on the blog and videos. One guy did videos of my videos, and then him and his cronies bad-mouthed me as a realtor on their youtube site. Another guy was making comments on other blogs in my name, and one agent went to my own clients and bad-mouthed me to their face – and it cost me a $1.5M listing.

But I wouldn’t change a thing – it’s been a blast, and extremely positive otherwise!

Old friend Jeremiah said last week that he misses the old renegade Jim the Realtor, and correctly guessed that today’s overly-sensitive society probably couldn’t handle the truth. I agreed, and said all that is left for me is to be a great realtor and cater to those affluent folks who can participate in this high-level game.

Thank you all for being here!

Hat tip to Richard who sent this in, but honest, I’ve never seen him packing! There are 1.3 million realtors, and 2-3 get killed every year – I’ll take my chances. But I don’t think women should do open house by themselves.

Realtors often go into houses they don’t know, with people they’ve just met. Safety efforts have become a real focus, but the potential for violence has some of them taking up arms.

Scott Smith spends a lot of time at the range, making sure if he has to use his gun, he’s fully trained and ready.  But Smith doesn’t just shoot for sport. He legally carries a concealed gun for his job as a realtor.

“People think realtors have a lot of money, that they are rolling in the dough, so people automatically think – ‘there’s an easy target.'” 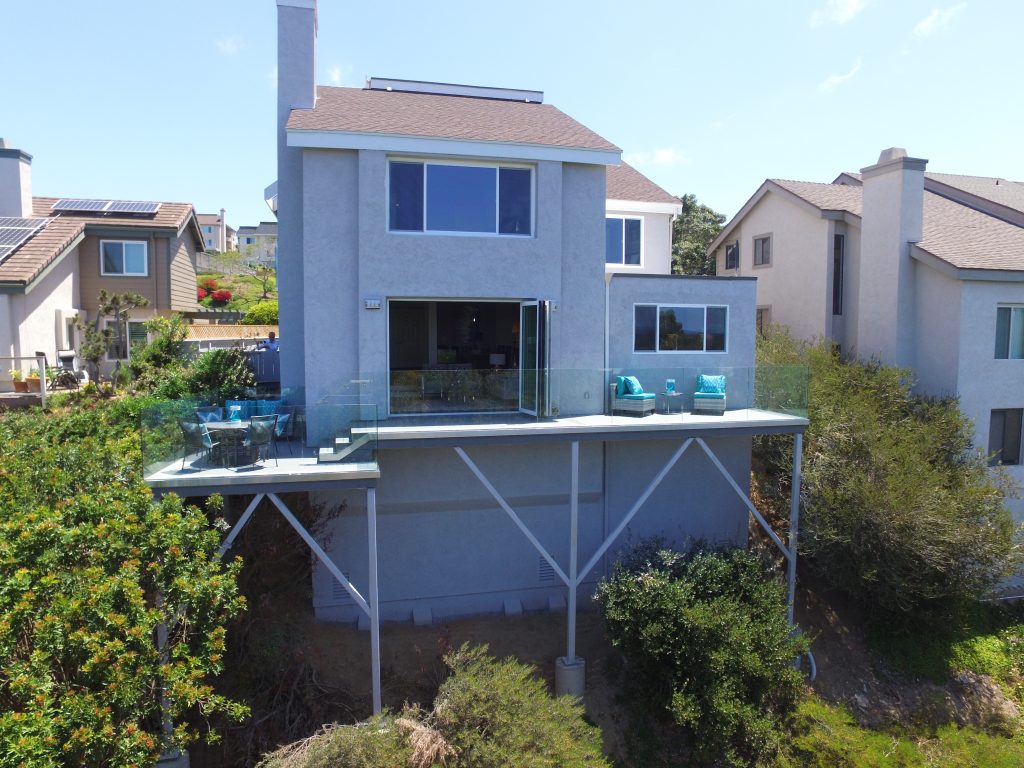 An example of how fragile the market can be these days.

This deck was over-engineered with permits to provide maximum stability for a house that had one minor crack in a foundation block over the last 43 years.  Yet it still took a significant discount to procure a sale: 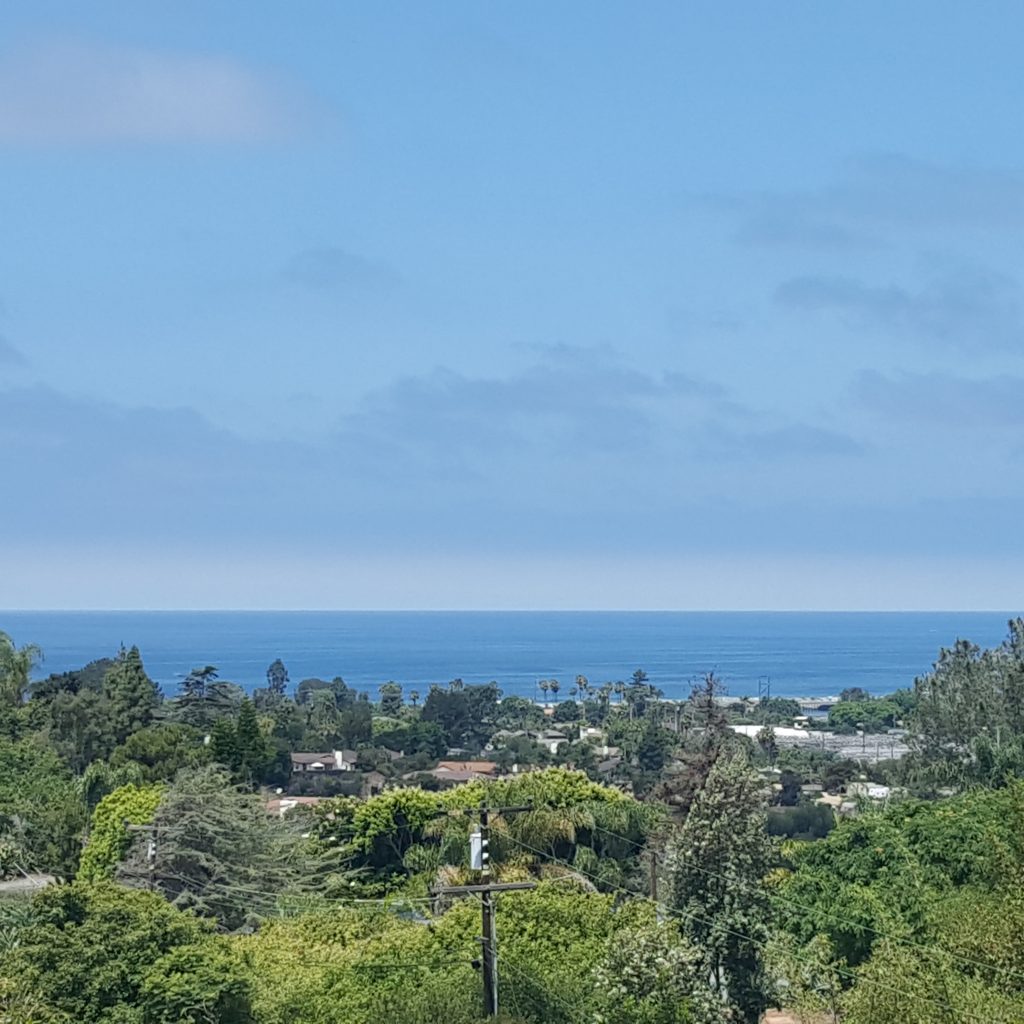 This is one of the perils of real estate video production.  You can get the whole crew out on a sunny day and make a quality video, but if the haze rolls in…..

The photo above is a good representation how the ocean view looks in person!

For those looking for perfection, this house is for you – everything is brand new, and comes with a 10-year warranty! Now priced at $1,450,000: 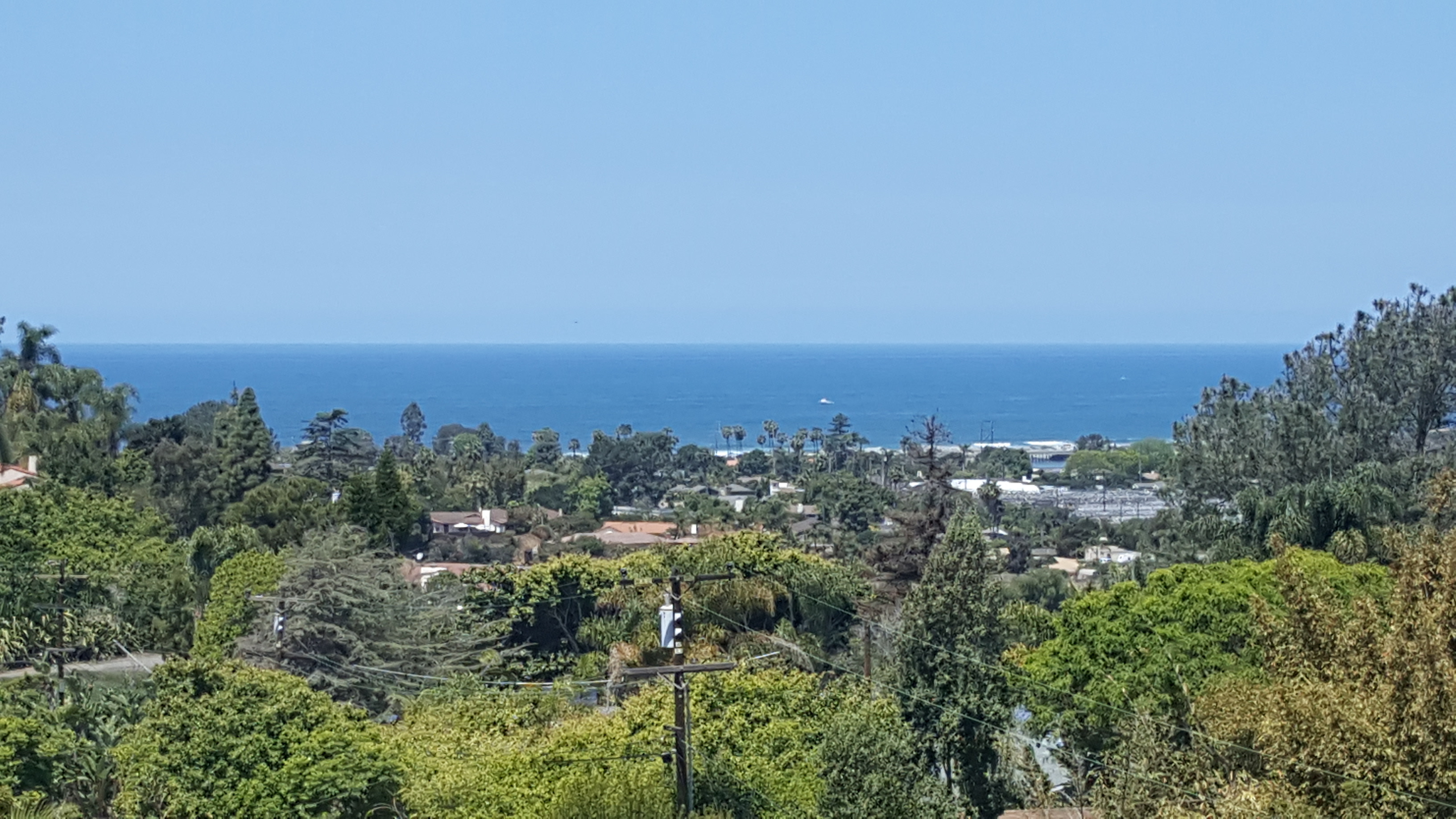 Richard’s new listing hits the open market on Thursday, and it is stunning.  Re-designed and rebuilt from the ground up over the last eleven months (with permits), virtually everything is brand new.  A ten-year warranty too!

Let’s use some imagination!

by Jim the Realtor | Jun 26, 2016 | Bubbleinfo TV, Jim's Take on the Market, Listing Agent Practices, Richard Morgan, Why You Should List With Jim, Zillow | 0 comments

Richard has a new listing in the Stone Canyon gated community high in the hills of San Marcos.  We’ve contemplated just being one-story specialists, but there aren’t enough of them coming up for sale!

We also have it as a Coming Soon listing on Zillow.

Even though I’m not a big fan of the practice, I like to try things out at least once a year to see if I can learn anything new.

One of the problems with the Coming Soon listings is that agents don’t have a game plan once the listing hits the internet.

Are they willing to show it prior to MLS input?

Are they willing to sell it prior to MLS input?

Apparently these questions don’t occur to many of the agents employing the Coming Soon strategy, because when I call on them, rarely do they have an answer. They just hope a buyer calls and they can round-trip the deal.  The seller deserves better! (we are happy to show while the seller puts the finishing touches on the house) 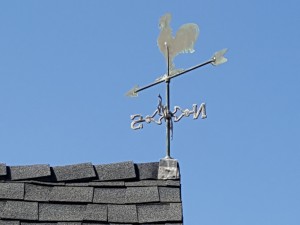 We had a big turnout today at the open house!

We have an accepted offer on Glenmont in Solana Beach!

Our goal is 50 listings this year, and here’s our third – Richard’s investor special, a fourplex in Lakeside for only $450,000 (the least-expensive 4-plex for sale in the entire county!):