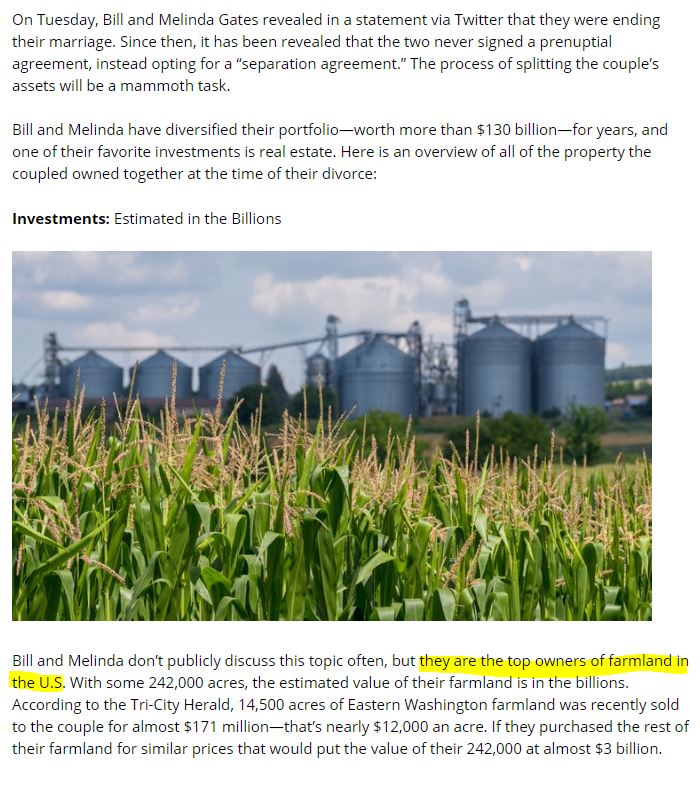 Their fascinating collection of real estate is reviewed here, including their two local properties:

For those who know Tom Ferry, this is his house: 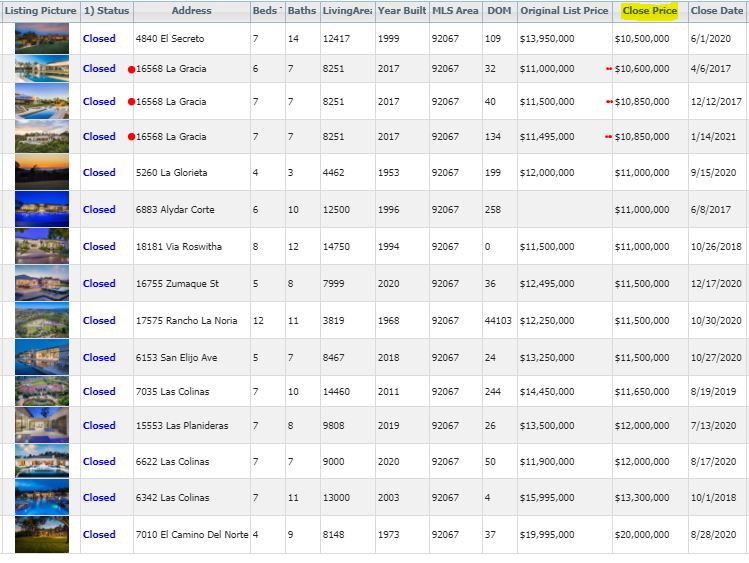 It’s also a reminder that the frenzy and rapid price increases are limited to the Under-$2,000,000 market.

A reader sent in this old video tour of the castle:

Link to Other 1979 Mansion Tours 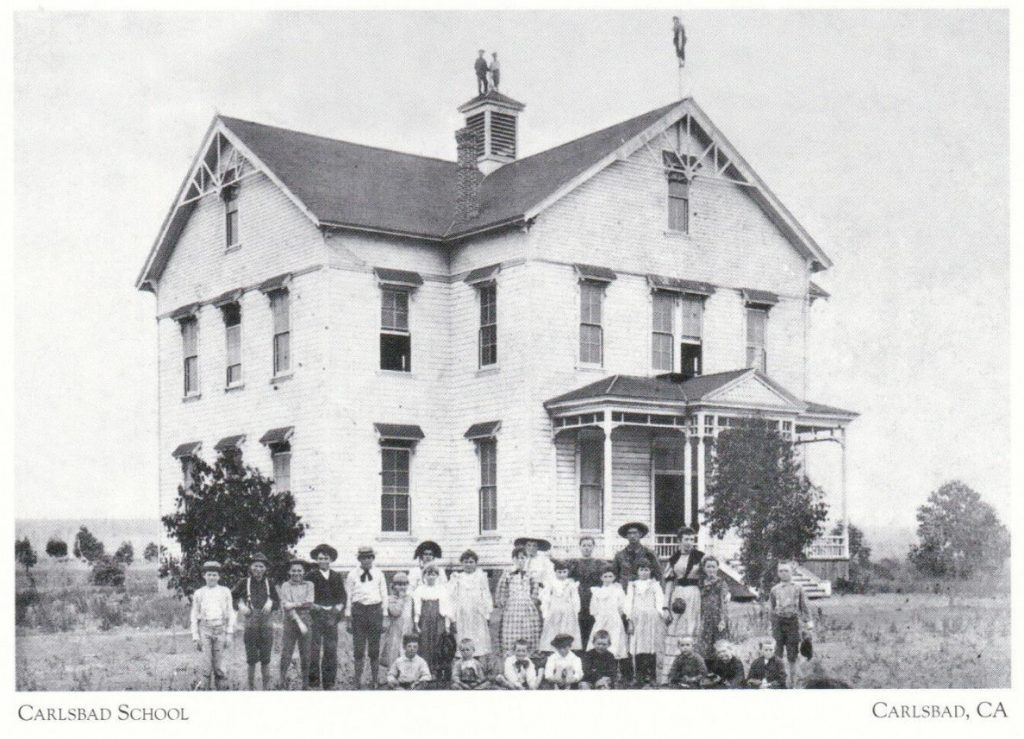 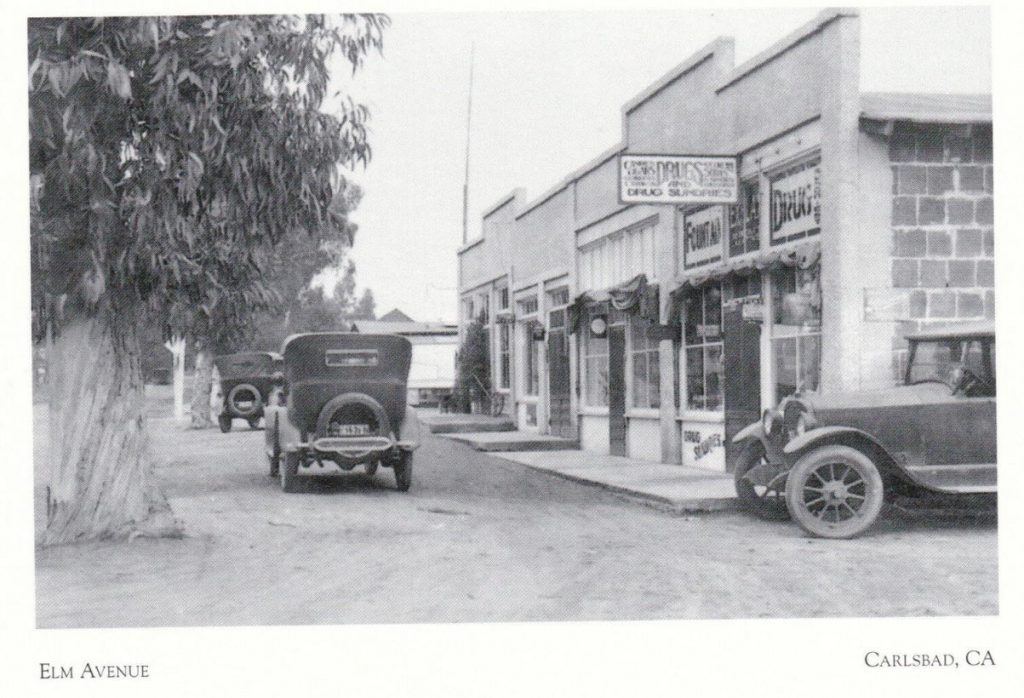 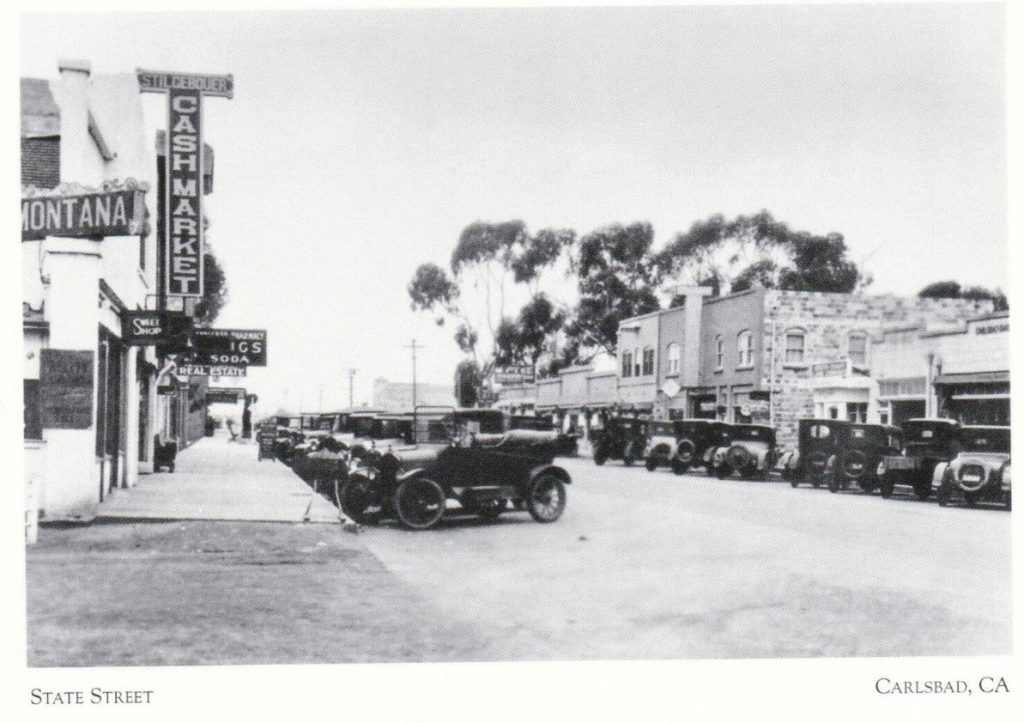 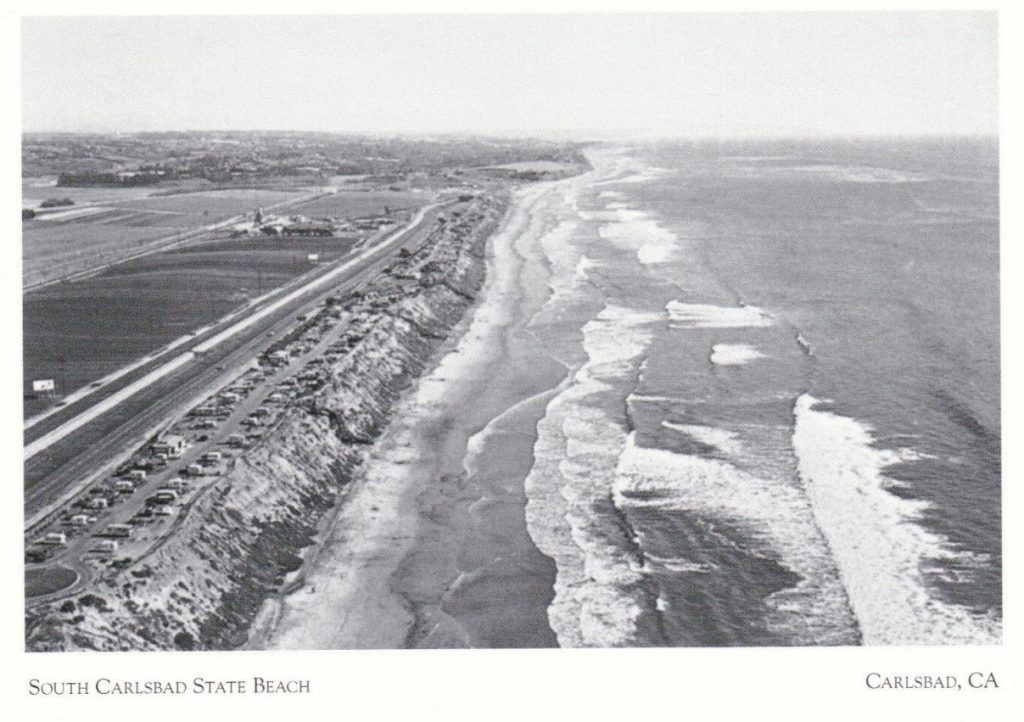 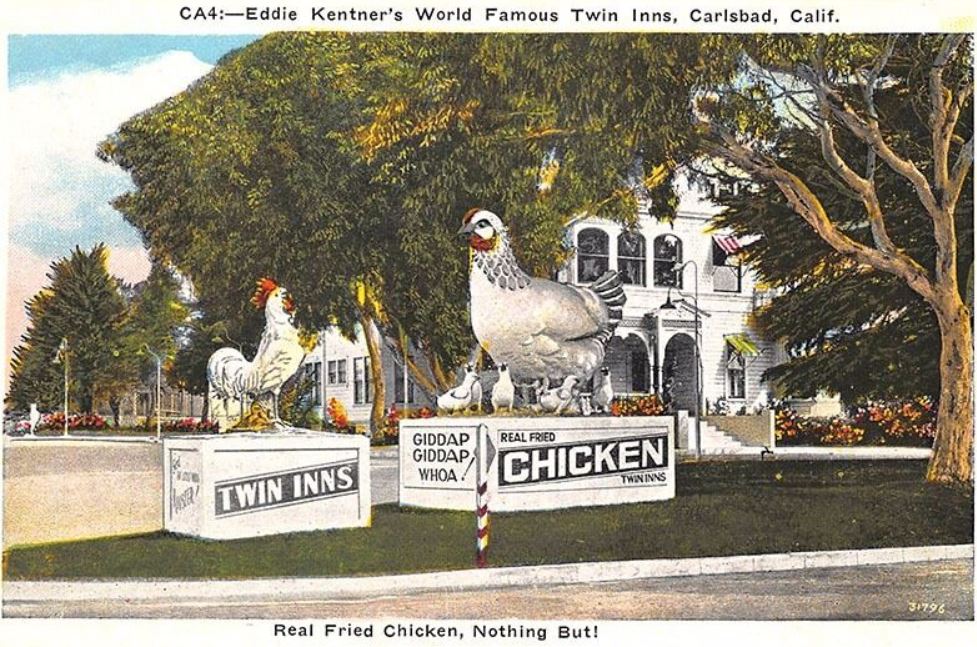 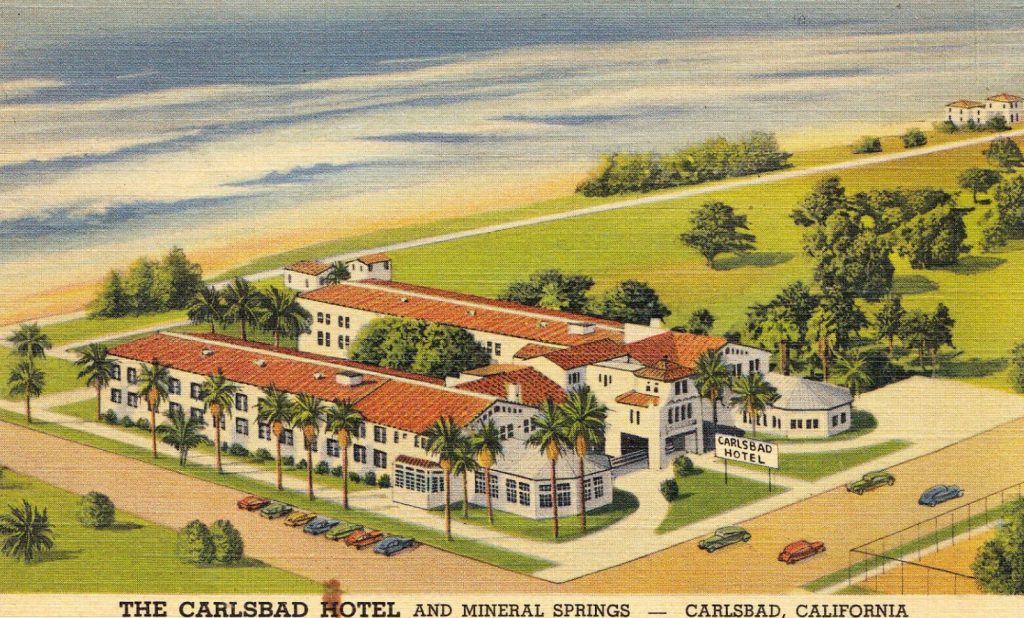 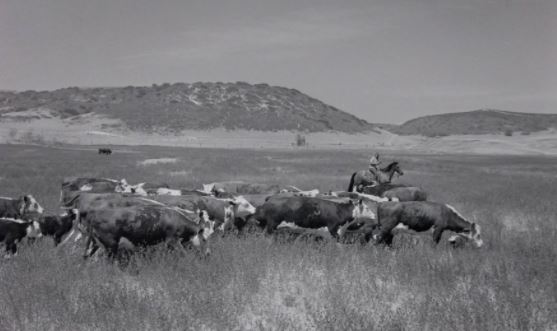 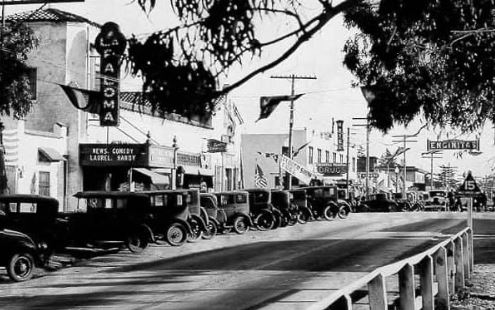 I save photos during the year to feature here at the end, and I’m sure the Carlsbad Historical Society was a likely source for some of these – thank you S. Gutierrez! 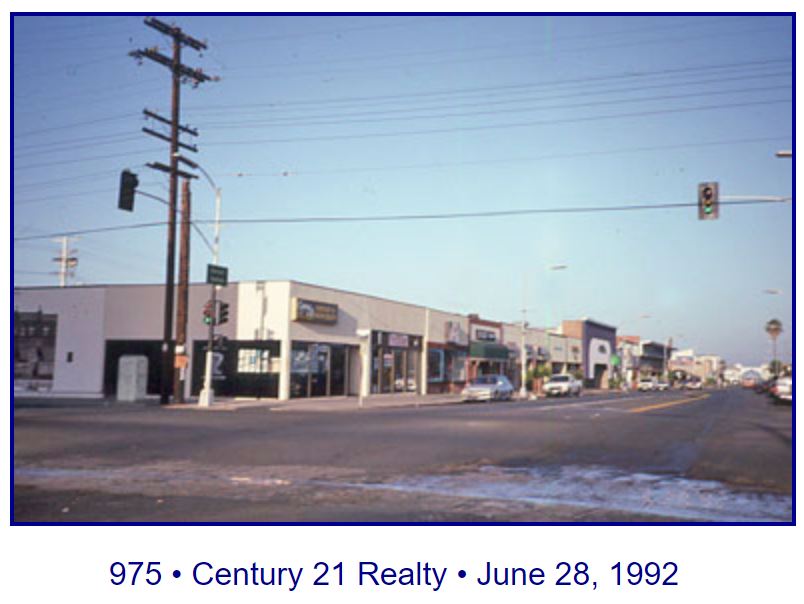 I was sitting on floor duty when an older gentleman in shorts and flip-flops rolled up on his bike. He wanted to buy a condo in an oceanfront building for $100,000 or less (didn’t have to be on the front).  Realtors used the MLS books back then, and I found a condo that could work – but couldn’t get a response from the listing office. A fellow agent figured out why – I was using an old book, and the listing was expired!

I called the sellers direct, and my manager Rex Downing and I went to their house with a written offer for $100,000.  The sellers explained that the reason it had not sold was because the tenant wouldn’t show it, and my buyer – who was a retired broker – said no problem, he’ll see it once they leave. Once the tenants moved, my buyer took a look around and said “Sure, I’ll take it!”

I made a 6% commission on my first sale….and I was hooked! 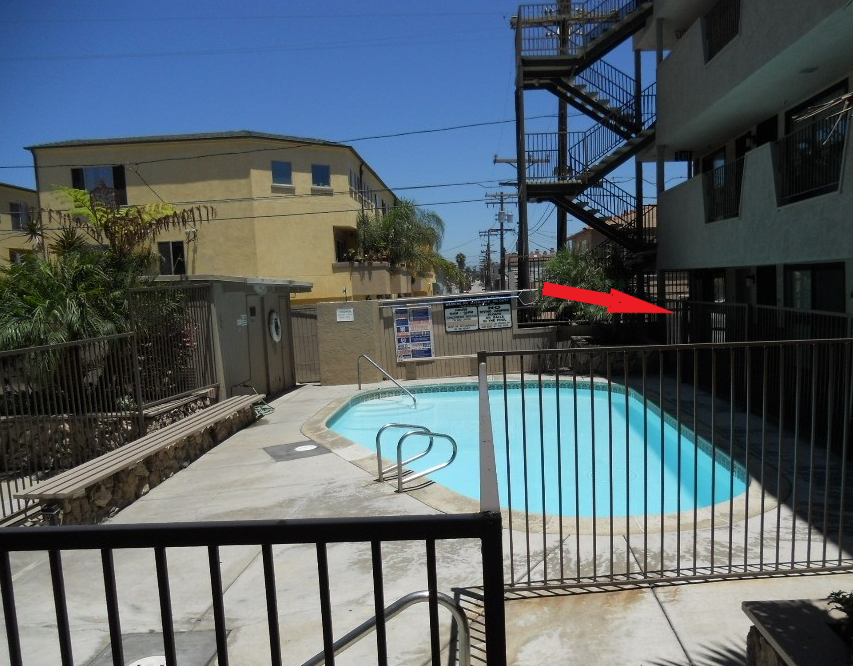 The location of my 1st sale – at the pool, and right on the alley: 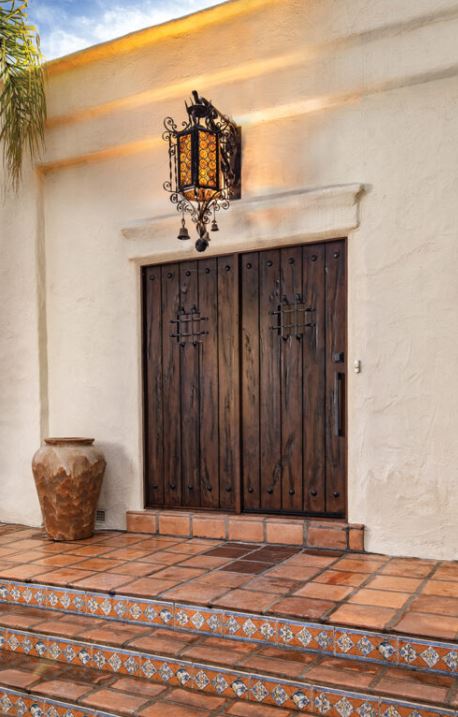 Great to hear that Lilian Rice is getting a statue – and a remodel! Meet the participants at bottom:

This month, a life-size statue of the late Lilian J. Rice will arrive at the Rancho Santa Fe Historical Society in preparation for its ultimate destination at the town’s civic center envisioned by the architect back in the 1920s. It will officially be unveiled in May with much-deserved fanfare.

Meanwhile, down the street, an altogether different tribute is underway at a single-level Spanish Revival 3,900-square-foot residence built by Rice for a California-dreaming New Jersey family in 1926.

Come spring, it will get its own place in the sun thanks to a duo of San Diego design powerhouses. Del Mar interior designer Michelle Salz-Smith and Lisa Kriedeman, principal of Island Architects, are seizing a rare opportunity to expand and modernize the organic style pioneered by Rice nearly a century ago. 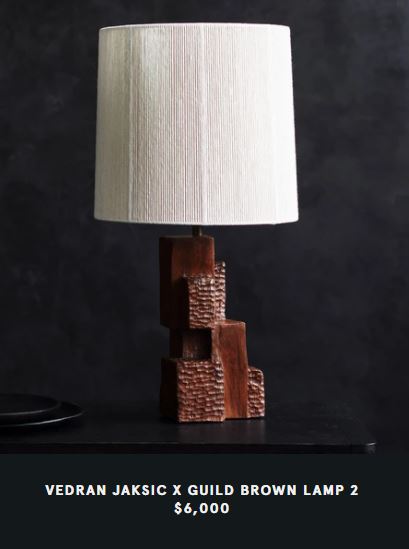 After nearly 60 years, the family is parting with the historic Los Angeles property, which has only had two owners—the other was a cofounder of CBS. The Beverly Hills developer and cofounder at Hilton & Hyland is putting the primary residence of his late father, W. Barron Hilton, on the market for $75 million.

Inside, the 12-bedroom, 11-bathroom house features several grand entertaining rooms, including a step-down living room and formal dining room. But one of the smallest rooms on-site may pack the most prestige for a future buyer: the executive office. With built-in hardwood and pine library shelving, the 200-square-foot room once served as the study of not just one, but two legendary business magnates.

Nestled in the heart of tony Holmby Hills, the exterior marries classic Bel-Air style with traditional English Georgian architecture. Past the wrought-iron gates, two circular driveway paths lead to a grand motor court, bringing you face-to-face with the Hiltons’ Brooklawn Estate and its white brick façade. The double doors open to a modernist interior. Your eyes are instantly drawn to a framed picture window that offers a view of the expansive great lawn, as well as the pool house, which appeared on the cover of Architectural Digest in 1933, in the distance.

Jay Paley, whose family founded the Congress Cigar Company and the Columbia Broadcasting System (CBS), commissioned Williams in 1935. The cost to build the house was estimated at $100,000 (or about $1.8 million today.) Upon Paley’s death in 1961, the estate was subdivided but the house and bulk of the land was sold to Barron Hilton. The hotel magnate, who raised his family and lived there until his death last year at the age of 91, began his hotelier career as an elevator operator at father Conrad Hilton’s (d. 1972) El Paso Hilton. Initially resisting following in his dad’s footsteps, he founded Carte Blanche Credit Card, Air Finance Corporation and AFL’s Los Angeles Chargers, and helped negotiate the merger with NFL to create the Super Bowl. He returned to Hilton Hotels, and was named president and CEO in 1966.

Williams was the mastermind behind the Zodiac Pool; its ornate flooring consists of thousands of hand-painted, multi-colored tiles. The mosaic details all 12 astrological signs with a Grecian palette of turquoise, sky and platinum blues. A cameo of rich yellow fills in the sun, the focal point of the masterpiece, as well as its rays that extend across the pool’s nearly Olympic length.
-Forbes 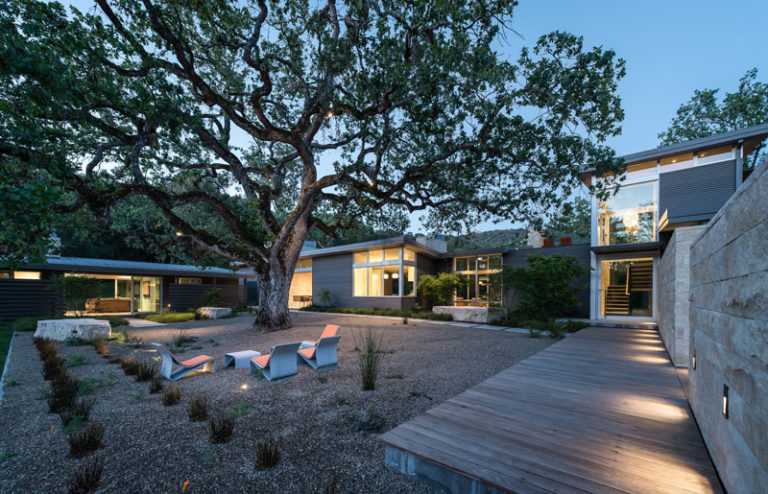 This weekend retreat features pre-weathered corrugated steel cladding and buff limestone walls, and is located atop a ridge in the Santa Lucia mountains of Carmel, California. 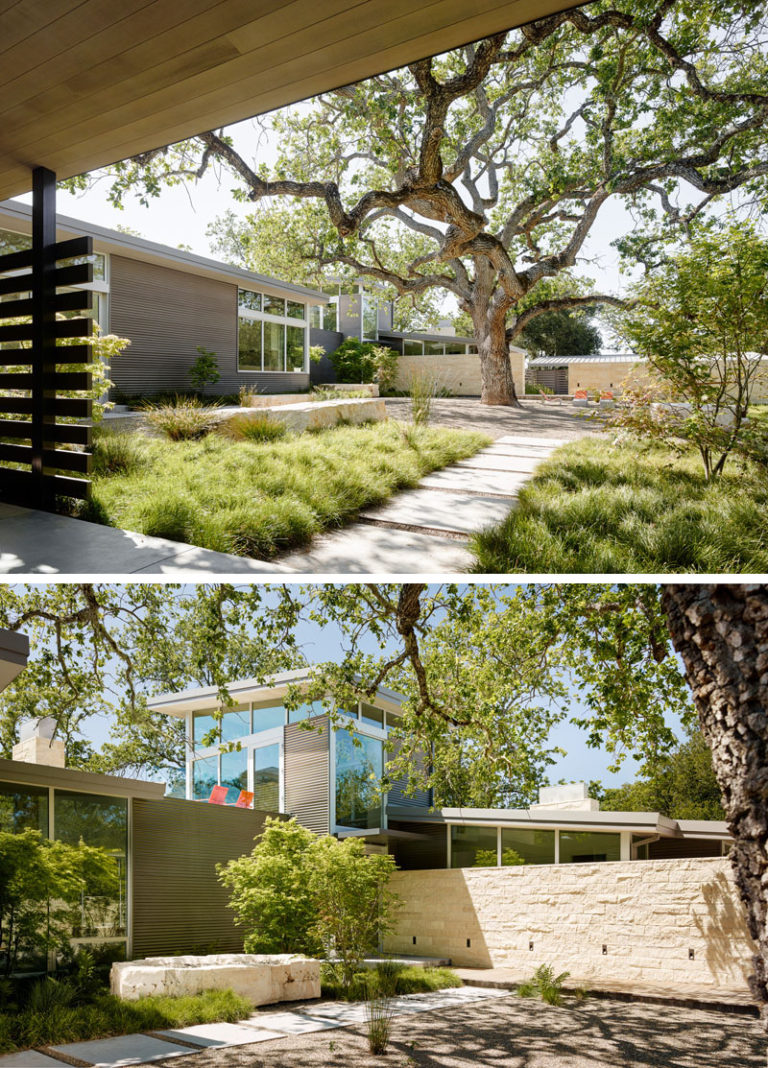 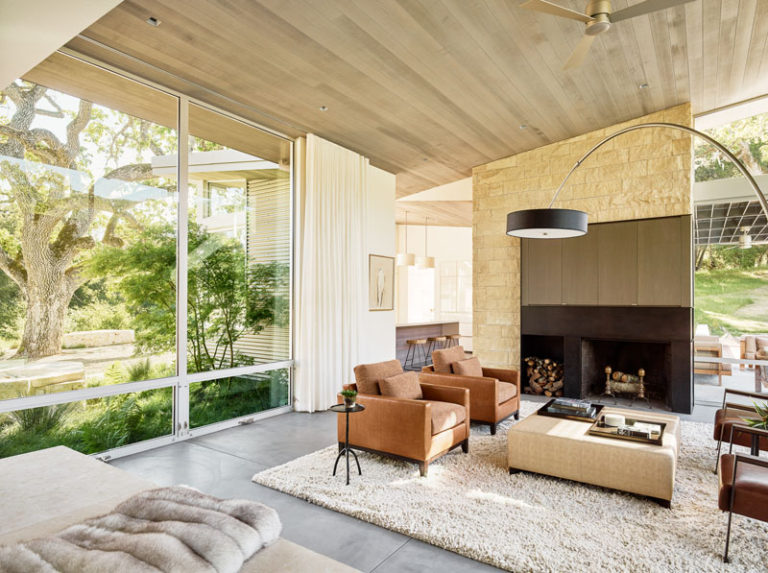 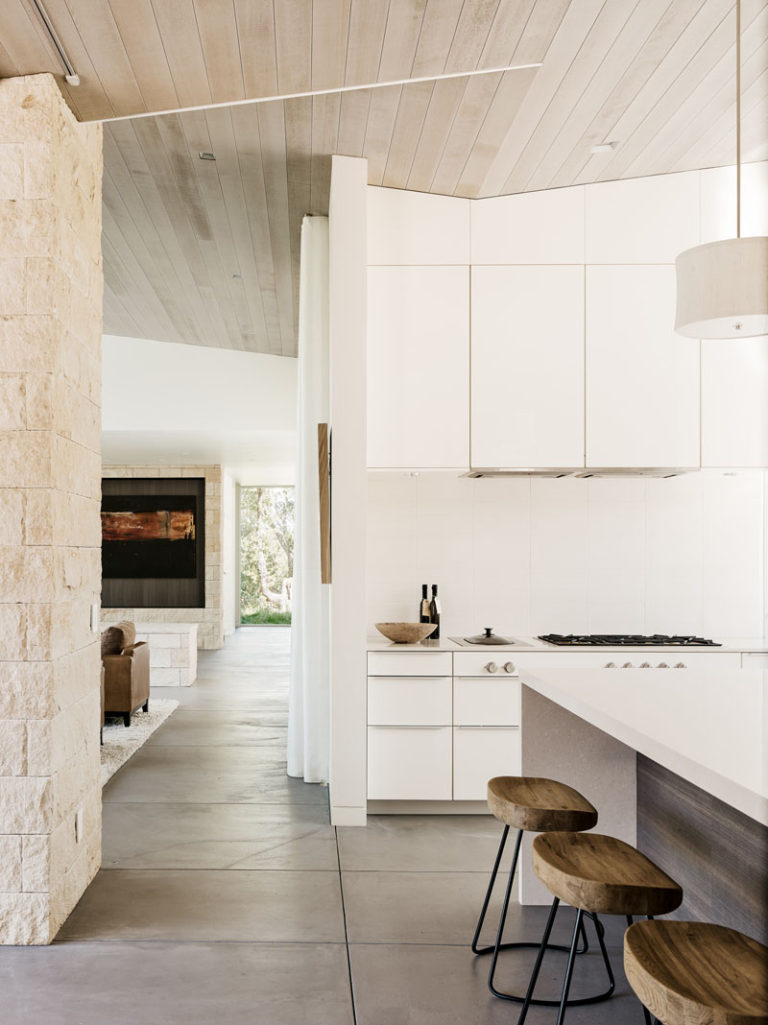 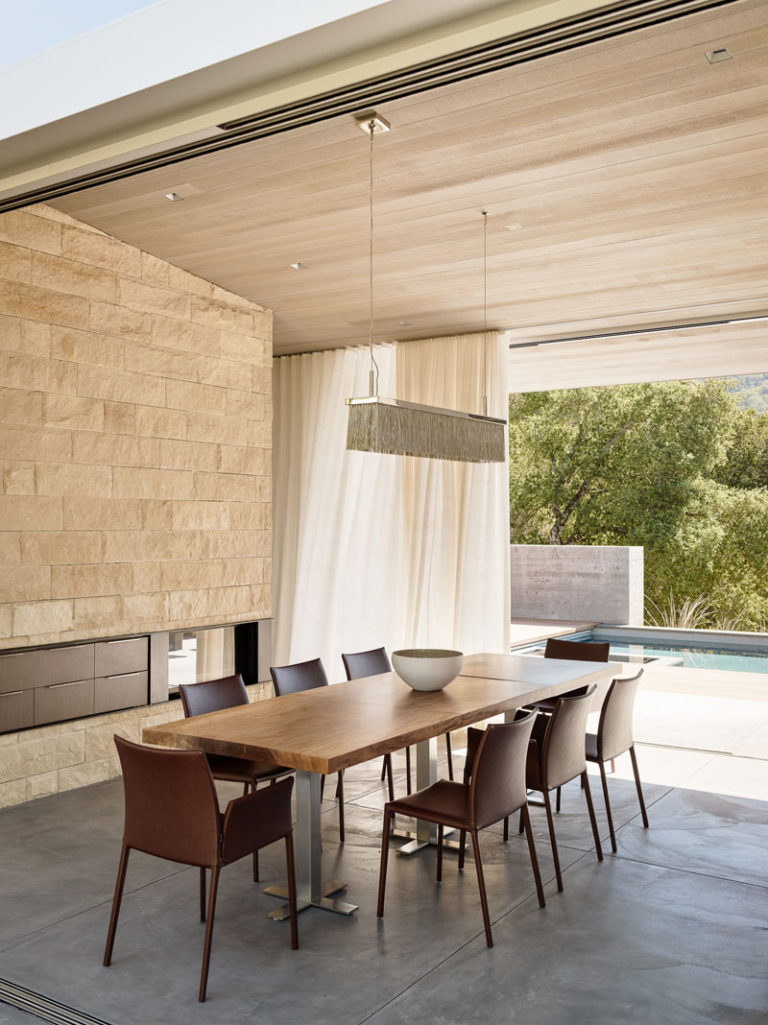