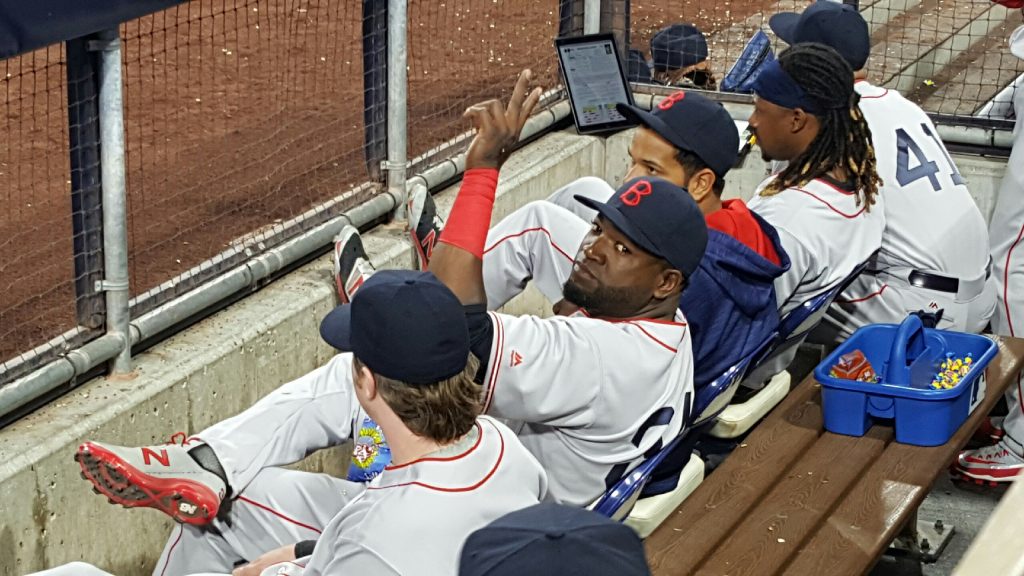 Photo taken from our seats

In the last couple of years, we’ve followed how many new listings happen in January.  It’s been a good indicator of what to expect for the Spring Selling Season!

Here is some historical perspective (below). I included the stats from 2009, which was the last time the sky was falling and nobody wanted to sell their house. I would gladly take those numbers now!

For those who were thinking it’s so bad that January’s count might be single digits, there has already been seven new listings this year – though four of them were refreshed listings from last year.

Number of Listings Between La Jolla and Carlsbad

Leave your guess in the comment section of the number of January listings, and whoever is closest to the actual count on February 15th will receive four tickets to a Padres game in 2023!  This isn’t a fancy way for me to get your contact information and keep calling you until you buy or die. You don’t even have to leave your contact information – just check back on February 15th.

Reasons why January’s inventory will be LOWER than expected:

Reasons why January’s inventory will be HIGHER than expected:

There is no evidence that there will be a surge of hundreds of listings.  Though there are more active listings today than there were at this time last year (265 vs 152), it only means the 4Q22 selling success rate was lower than in the frenzy years.

The guesses from last year’s contest:

The winner will be the closest guess, so leave some room around your number to heighten your chances.

What it’s like watching a game from these seats? Here are 15 seconds: