by Jim the Realtor | Sep 25, 2020 | Bidding Wars, Bubbleinfo TV, Jim's Take on the Market, Realtor, Realtor Training, Why You Should List With Jim | 10 comments 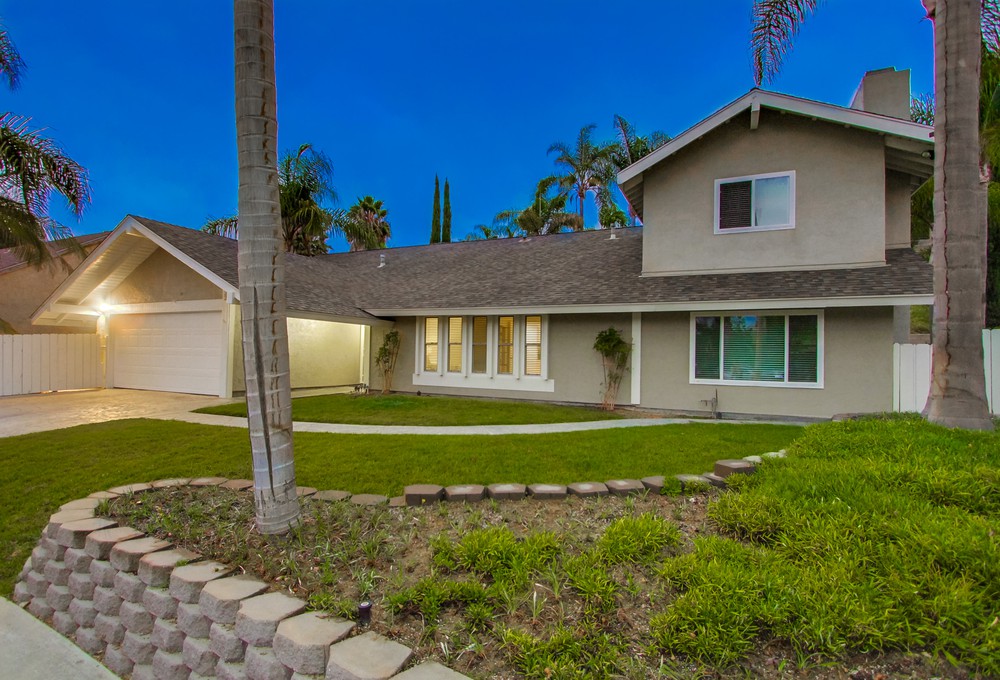 Here’s how I handle a hot one when I’m the listing agent.

We had twelve showings in two days, and for those who had been used to seeing other similar-sized homes nearby in Aviara and La Costa Valley and expected the same….well, you could tell by the look on their face – even with a mask on!  They were stunned, and had trouble comprehending what they just saw.

It was because the house was a funky combination of a 1970s-built 1,517sf house with a pseudo-granny flat added on.

I knew from the beginning that the buyer pool for this combo was going to be much smaller than it was for the last two comps that both closed for $1,115,000.  They were both fully-remodeled one-story homes on culdesacs, and we were the opposite.

One of the showings on Day Two was a single guy who came with his mom and an older-guy agent.  The agent had only been licensed for four years (his license number on his card was over 2000000), and because they had sincere interest, he asked me what would it take to buy the property.

This is where I differ greatly from virtually all other agents.

Most agents will make some vague reference to how hot the property has been based on the number of showings, and tell you to do your best. If you ask about their rules of engagement, it gets more vague because they usually don’t have a strategy, other than spreading out all the offers on the dining-room table and telling the seller to pick one.

I gave the buyer, his mom, and his agent a couple of ideas. I told them that I had received an offer of $1,000,000 on the first day, and two other parties told me they would be writing offers too.

Then I described his two choices:

Idea #1: Either you can write an initial offer around list price or higher, and I will conduct a highest-and-best round.  You can probably expect that there will be at least one buyer who will pay 5% over list, so it you offer that much or a little more, you might win.

Idea #2:  You can swamp the boat. Make an offer so outrageously high that no one else will touch it.

I shopped the price around with the other three contenders, but nobody wanted a piece of that.

It was a fair and transparent process where everyone had a chance to buy the property.  It’s what is best for the sellers, plus none of the buyers thought they were robbed – they had a fair chance to buy it.

Comments on December Existing Home Sales https://www.calculatedriskblog.com/2021/01/comments-on-december-existing-home-sales.html The delay in the buying season has pushed the seasonally adjusted number to very high levels. For example, this number of sales, (NSA) in July, would have given a 5.3 million, as opposed to 6.76 million SAAR.