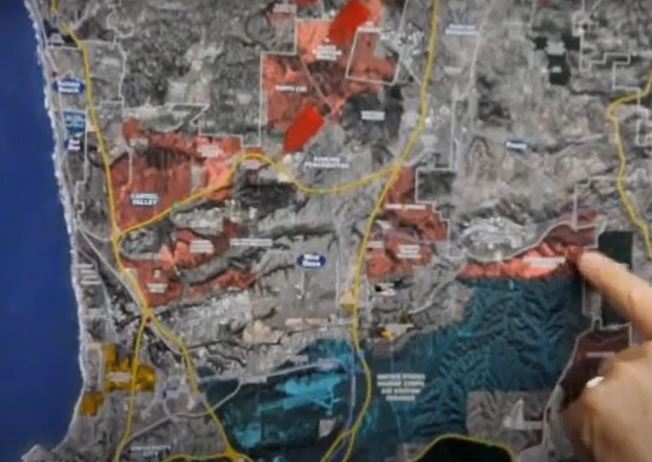 Catherine asked what I thought about the next 1-2 years of real estate.

First let’s discuss why real estate in the future won’t be like it’s been in the past – we’re out of dirt.  Here’s my conversation with Bill Davidson in 2012 about the future of home-building in San Diego:

With today’s supply and demand being so out of whack, the outcome is being determined by money.  Our home prices have risen steadily over the last ten years (which has never happened, at least since I’ve been around), and it looks like it will continue.

It’s the basis for any forecast, and with that said, let’s explore what could happen, shall we?