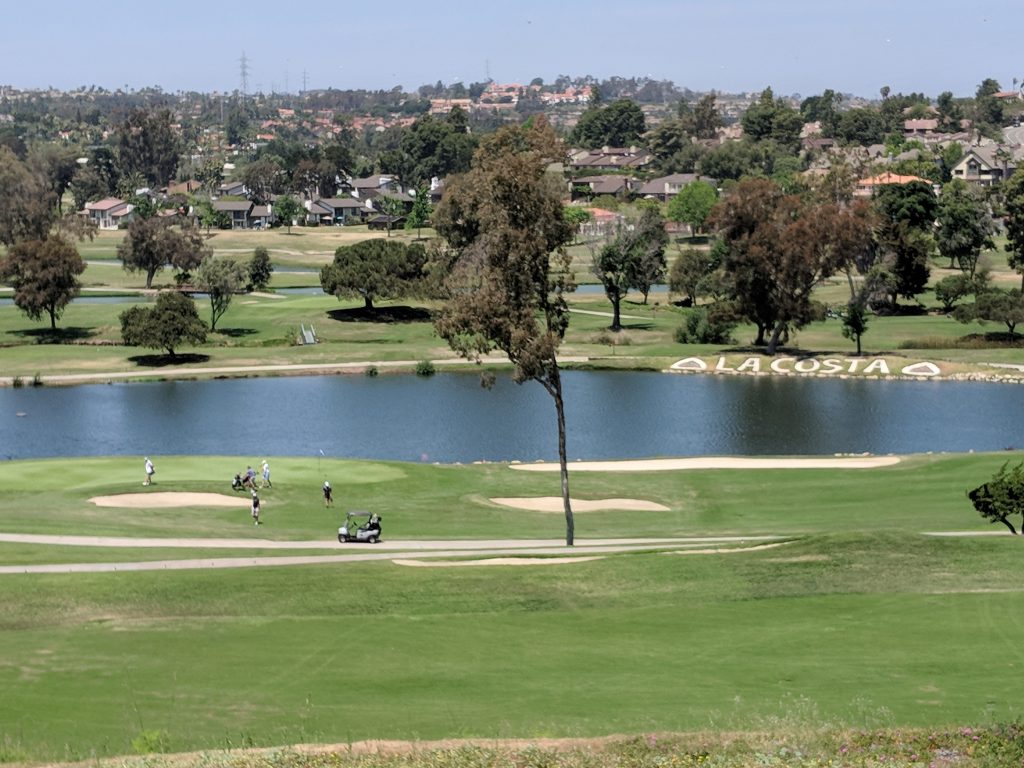 Though there has been a lot of noise and commotion in the real estate business lately, our local market has been relatively solid, given how unaffordable homes are for the masses:

Of these six years, the mortgage rates were the lowest in the summer of 2016, so there doesn’t seem to be a direct connection between rates and sales – the L/C ratio was the worst then.

The number of sales were the lowest this year, and you could blame it on the lack of opportunity – there hasn’t been that many new listings. It’s surprising we had that many sales.

Look how close we have been hugging the median L/C ratio of 1.6 lately!

As long as the supply remains in check, our market conditions probably won’t change much.