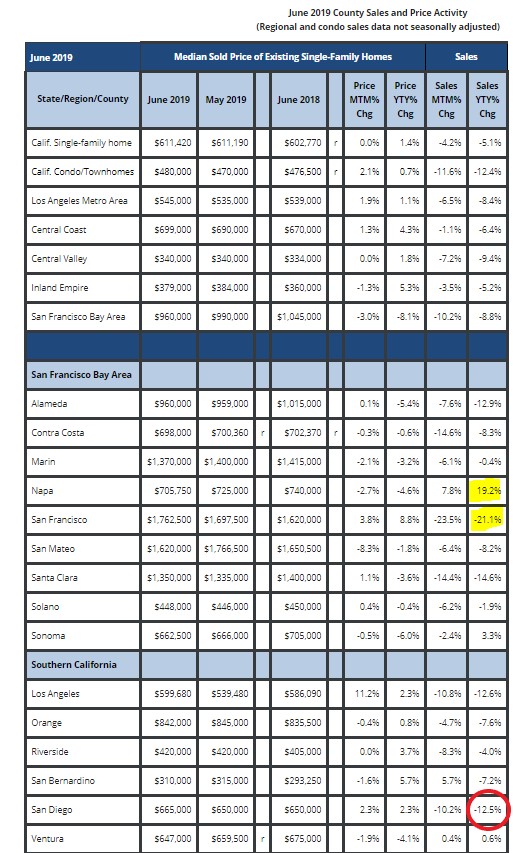 I had guessed that sales would drop 20% this year, but with mortgage rates being so cooperative it looks like we’ll be fine.

It will be hard to under-perform last year with rates about 1% less! 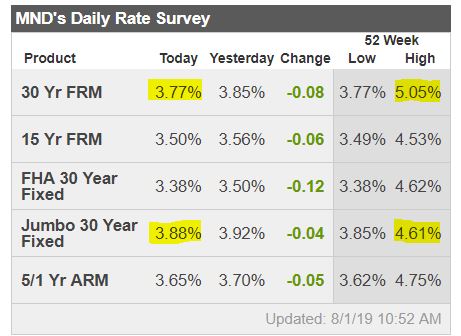