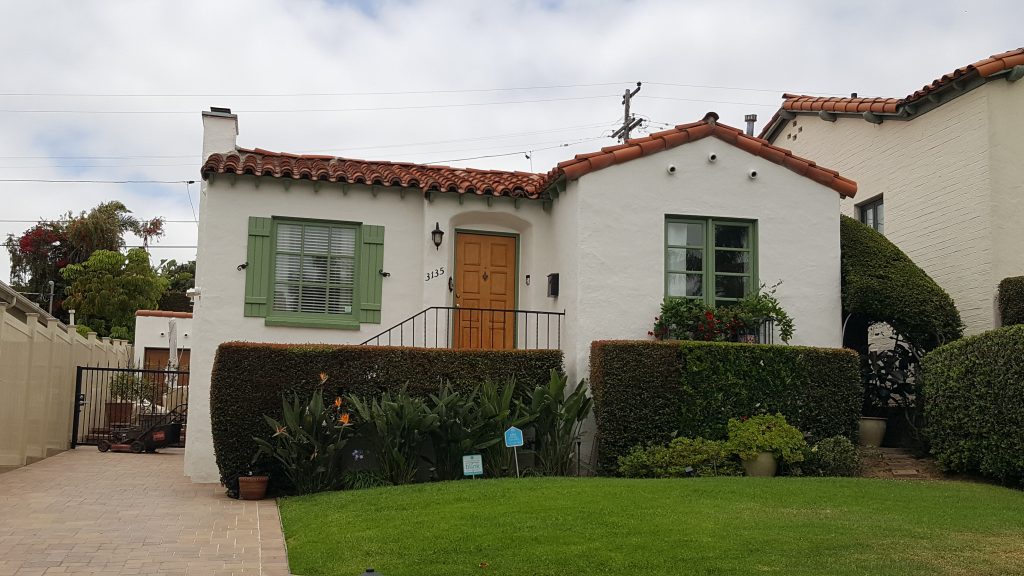 If we were to compare a simple set of data points to describe the general condition of the NSDCC market today, it would be these:

The lowest-end of the market – the place that should be the hottest – has almost doubled the number of houses for sale over the last 90 days (and this is the selling season!).

During the same period, their average list pricing has declined 5%, and the number of pendings has dropped 20%. A casual observer might conclude that the market is in freefall, but it’s just sorting itself out.  We are seeing what the ibuyers are finding out – sellers are willing to take less, and still call it a win.

While sellers would love to get a crazy-high, new-record price for their home, prices have gone up so much recently that even if they have to take less, it is still a substantially-higher profit over just a few years ago.

Last year, there were 314 closed sales between April 2nd and July 2nd, but this year the current count is only 217 – so not every seller is in recognition.