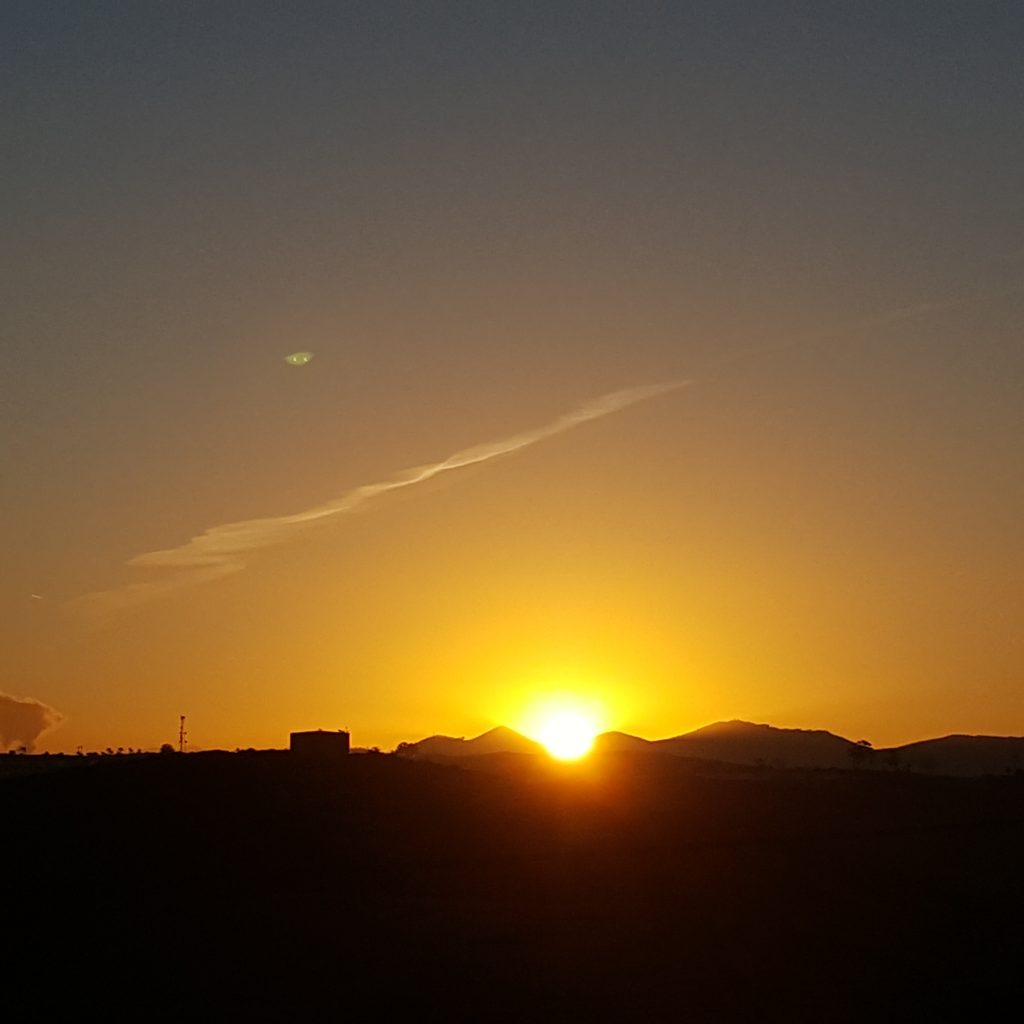 Here’s a video tour of our new listing at 4150 Karst Rd., which is a 3 br/2.5 ba, 1,390sf townhouse with stainless/granite kitchen, 2-car attached garage, central A/C – plus a view of the Lake Calavera Preserve, the largest of Carlsbad’s managed nature preserves.  There are six miles of trails for hiking, biking, and your dogs (on leash only).

Kayla and I will be there for open house on Saturday, 12-3pm!