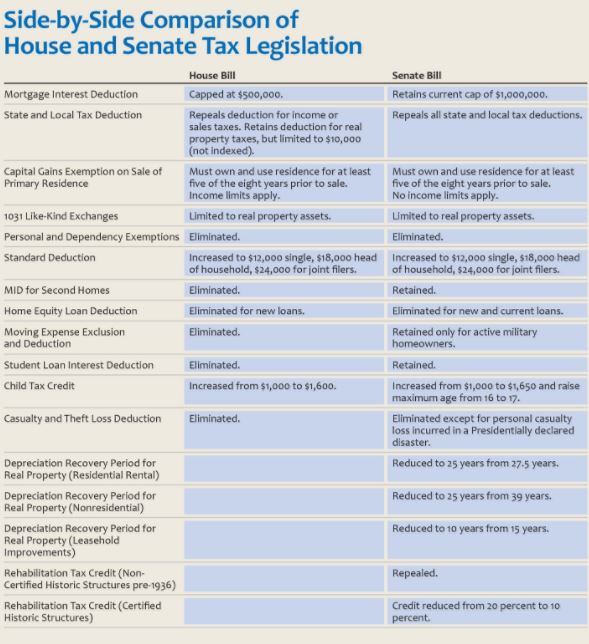 If I were a local politician, I’d like to preserve either the M.I.D. or the state and local taxes – or at least include the property-tax deduction up to $10,000 – and compromise on the other changes

Use the slogan, “If California tanks, the whole country tanks!