by Jim the Realtor | Aug 28, 2017 | Jim's Take on the Market, Market Conditions, One-Story, Thinking of Buying?, Why You Should Hire Jim as your Buyer's Agent | 7 comments 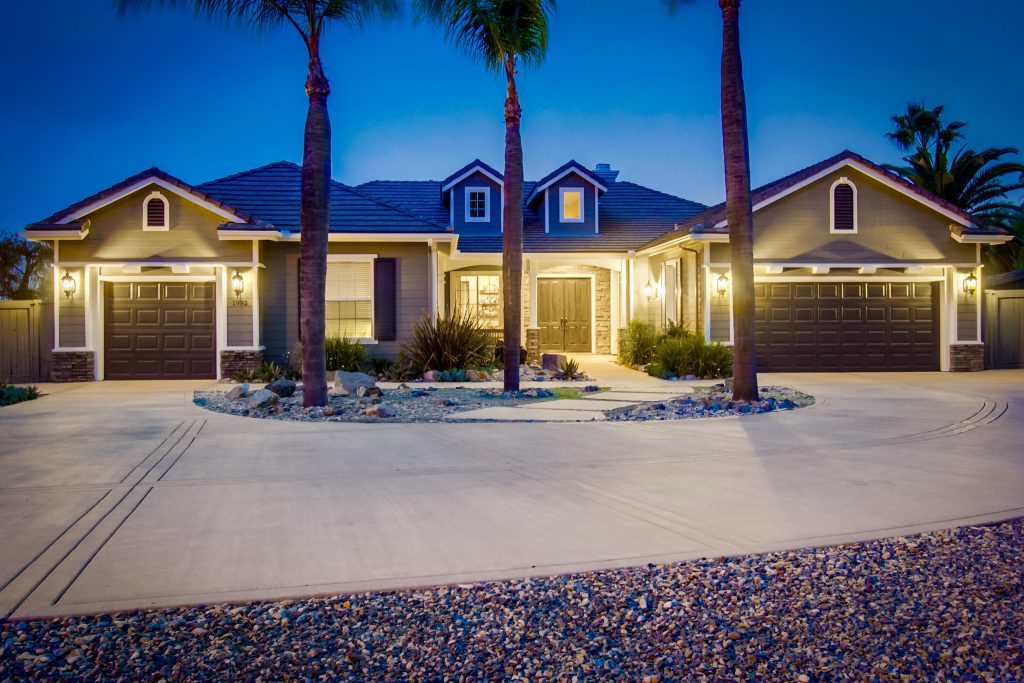 The other day, an appraiser mentioned to me that he had just completed a study comparing the prices of one-story houses vs. two-story.

He had done a similar study ten years ago, and found that the premium being paid for a one-story then was about 5%.

Today, he found that the premium is about 14% – more than double!

We speculated whether it would double again over the next ten years.  When you consider how short the existing supply of one-story homes is today, and that builders are still addicted to the two-story model, it is pretty easy to guess the premium will increase further!

Here’s a sample of houses sold between La Jolla and Carlsbad this year.

You can get a better ‘deal’ on a two-story home, but as boomers get older and unload two-story houses, that market could get glutty, and the quality one-story houses be even more sought-after.