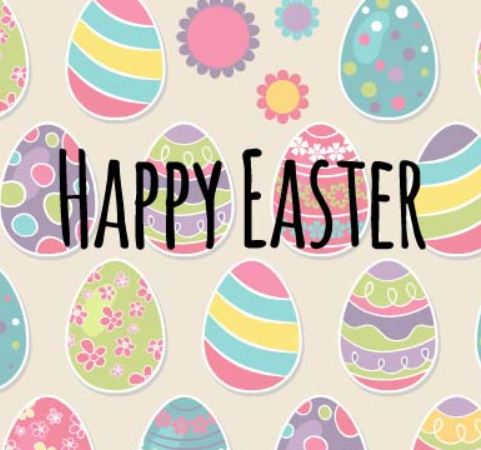 This guy saw it like I did – that there would be “the great senior sell-off”, but he had more concern that the millennials wouldn’t be there to pick up the pieces. He is back-pedaling now on when it will happen – and I think he is just guessing. It will happen when it happens, and each neighborhood will be affected differently. Hat tip daytrip!

It’s a dilemma that has preoccupied Arthur C. Nelson, a U of A professor who spoke with former CityLab staff writer Emily Badger in 2013 about what he dubbed “the great senior sell-off.” Nelson postulated that Boomers would soon be selling their homes in droves, but would be hard-pressed to find buyers—mainly because Millennials wouldn’t want to buy them.

Nelson pointed to the affordability issue as well as the fact that about a quarter of Millennials prefer urban housing, such as condos or townhouses, over the detached suburban homes that were the Boomers’ preferred habitat. Younger buyers, he said, will also be looking for starter homes—smaller than the big Colonials and split-levels that line America’s cul-de-sacs. “We can predict the next housing crash,” he said at the time. “That’ll be in about 2020.”

Four years later, Nelson tells CityLab that he believes the sell-off will still occur—but later, in the mid- to late 2020s.

This has to do with people deciding to defer selling their homes, hoping to get a better price later than settling for a lower price now. “Home values in much of the country are still less than those before the Great Recession of 2007 to 2009,” he says. Prior to the recession, the typical homeowner would sell a house about every six years. “It was like clockwork,” says Nelson. “This drove a lot of planning and development projections.”

Though Jennifer Molinsky, a senior research associate at Harvard’s Joint Center for Housing Studies, agrees that exurbs and rural areas will likely be vulnerable to the Boomer/Millennial housing mismatch, she’s not as pessimistic about the sell-off as a whole.“The Baby Boomers are a large generation,” she says. “Nothing they do is going to happen en masse.” She also believes that the Boomers who don’t age in place will demand an increasing array of housing options that will help spread out sales over time, decreasing the likelihood of a sudden glut of housing.