by Jim the Realtor | Nov 5, 2015 | Bidding Wars, Frenzy, Jim's Take on the Market, Kayla Training, Listing Agent Practices, Why You Should List With Jim | 5 comments

Why did you list this one so cheap? The same model sold almost a year and a half ago in a bidding war over $610K!

They haven’t been following the pricing discussion we’ve had on the blog here, or considered that, given the current market conditions, it is better to price attractively to take advantage of the urgency that a new listing enjoys – at least for the first week or two before going stale.

The attractive list price makes the listing stand out, and grabs the attention of the buyers – have you noticed that most listings aren’t priced attractively?  We were on the open market for six days (including Halloween), and here’s how the market responded: 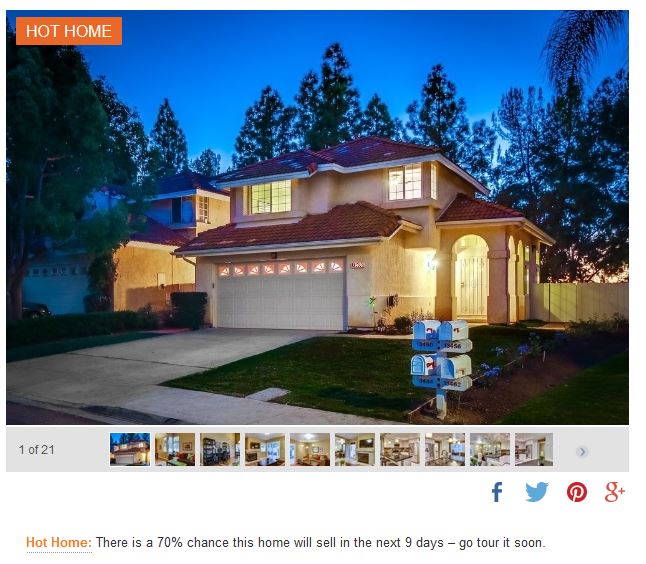 The frenzy died a couple of years ago.  Why?

Because the prices stopped looking attractive.  But using the same pricing principles, a mini-frenzy was created here.

However, they were all within the range. Is that it?  Do you just select one?

I carefully and respectfully caused each bidder to consider going higher on price, and we ended up over $650,000!