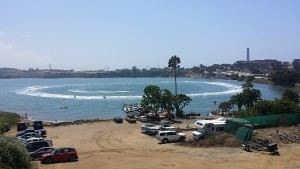 There have been other projects in Carlsbad that faced an uproar.  This time the complaints have ranged from gnatcatchers, to Indian remains, to increased traffic, to competition for mom-and-pop store owners.

Whatever the gripe, those who oppose had better get to a city council member or two by Tuesday, or it’s going to be over.  The city council has been mum about their votes, but they have been cushy with the developer for three years.