They Ran Out of Excuses 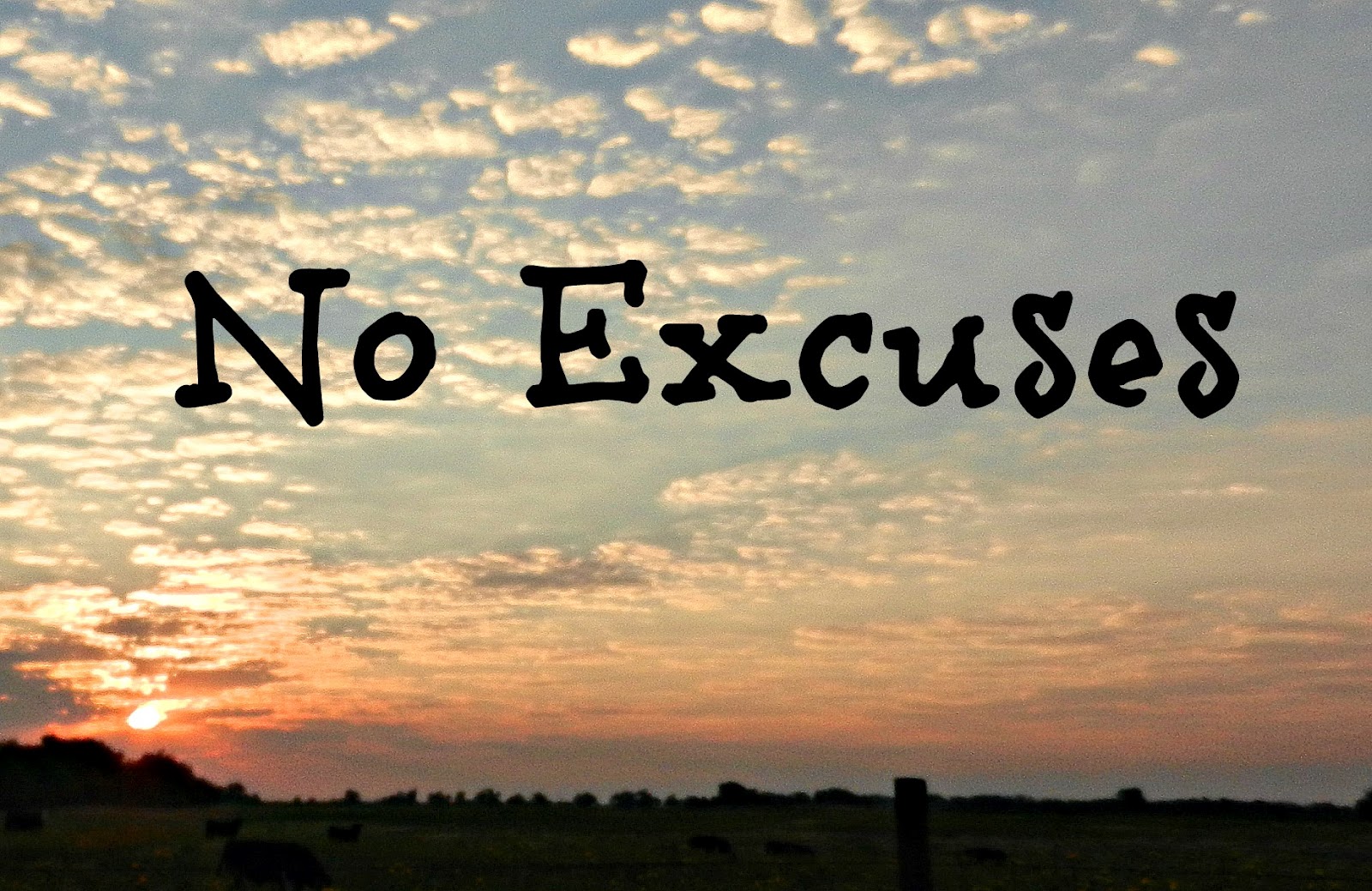 The ‘analysts’ can’t blame the housing market on the cold winter any more.

The numbers look weak because you are comparing them to last year’s frenzy era (one of the hottest of all-time) plus sellers are asking too much!

Widely watched measures of existing home sales and new home sales this week, as well as the latest release of the S&P Case-Shiller Housing Price Index, are expected to shed fresh light on the state of the housing market in America. And with the housing market appearing to lag the rest of the economy, that could have a big effect on where equities are heading.

“These housing numbers are the granddaddy of all numbers, if you ask me,” said Anthony Grisanti of GRZ Energy. “If these numbers do not come out good this week, you’re going to look at an S&P that’s going to be a lot weaker. … I don’t think the market or economy can sustain a few more months of weak housing.”

At this point, economists are looking for a mild uptick. Economists polled by Reuters expect existing home sales to register a 1.4 percent rise in May, slightly stronger than the one-month increase of 1.3 percent in April. New home sales are also expected to rise at a slightly faster pace.

Still, the broader picture remains almost oddly dour. On Thursday, the Mortgage Bankers Association chopped its 2014 home sales forecast to 5.28 million, which would be the first yearly decline since 2010.

“We’ve basically had almost a year of pretty lackluster performance in housing,” said Megan McGrath, senior homebuilding analyst at MKM Partners. “It started last year with the interest rate spike, and we’re about to anniversary out a pretty disappointing full year. We’ve had a litany of reasons why—mortgage rates, the government shutdown, the bad winter—and then we got out to April and May and we’re all scratching our heads because we don’t have an excuse for this one.”

“We are still adhering to our cautious view,” he wrote in a recent note. “Continued dislocation in the labor market, which is impeding household formation, and reduced affordability driven by increased financing costs and higher home prices” are all dampening housing.

McGrath does point to the problem of affordability, but adds that the disappointing 12 months prior have “basically taken the life out of the housing market. The housing market needs momentum, because a house is a psychologically driven purchase,” and at this point, “you have nothing telling you that now is the time to buy one.”

At this point, investors continue to look for numbers that are flat to slightly positive.

“I wouldn’t expect big things out of May, but what would be surprising is a significant deterioration,” the analyst told CNBC.com.