Showings are already 20.2% higher than they were during the first week of January, which is double what they were last year.  But the NSDCC listings in January are going to be at least 20% fewer, year-over-year.

We can hope that the magical April-1st-date-when-seniors-can-take-their-tax-basis-with-them, combined with lower Covid-19 counts will unleash a surge of new supply.

Could it be that potential sellers are purposely waiting for prices to go up higher? 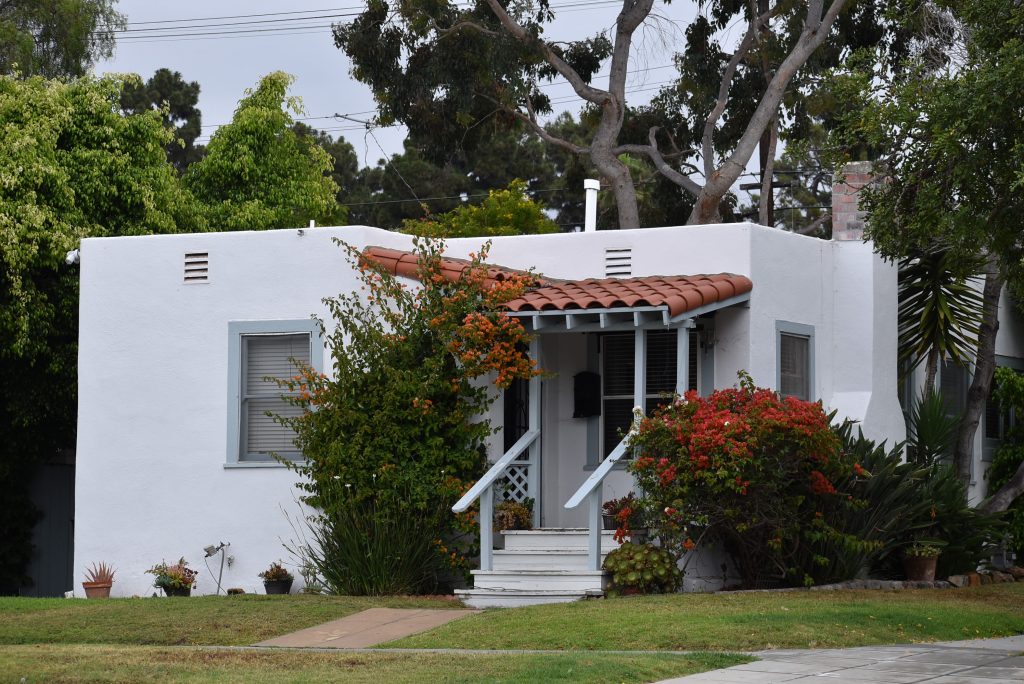 It’s only one example, but it makes me think that buyers might have some attachment to reality, and that starting with an attractive price in the beginning is the best way of getting it bid up to the moon.