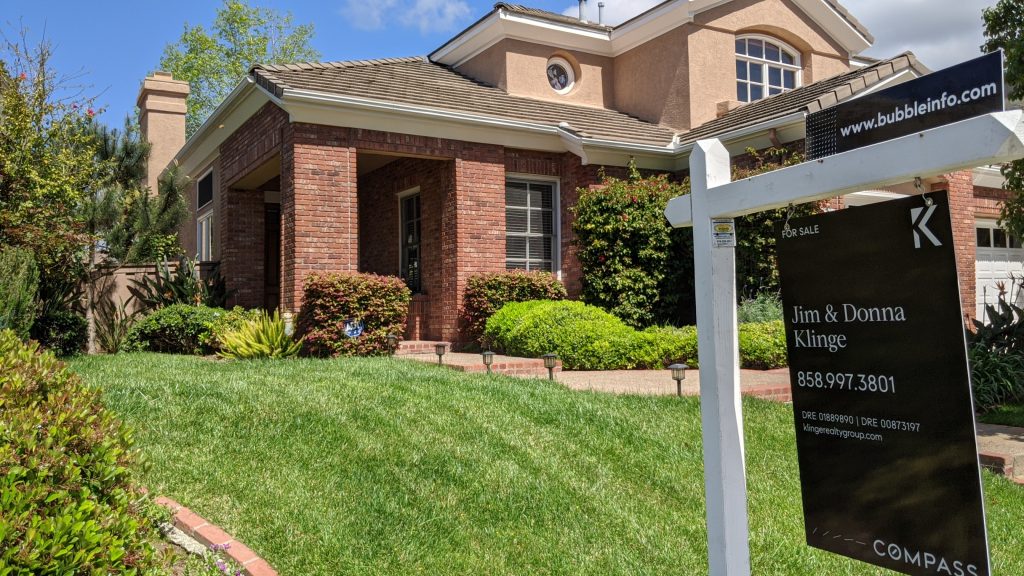 Our San Diego Case-Shiller Index is 10% above the previous peak of November, 2005.

But that covers the whole county, so it made WC Varones speculate that the appreciation in NSDCC was higher – as much as 30% to 40% above peak.

Our peak was later, so I searched the 2006-2007 time frame for tract homes so the second sale probably wasn’t a result of a major remodel. The sellers may have added new carpet & paint, or maybe a pool. But for the most part, they were selling the same home that they bought.

The last entry on Winstanley is the home I sold in June, and I’ll never forget it.