Move While You Can 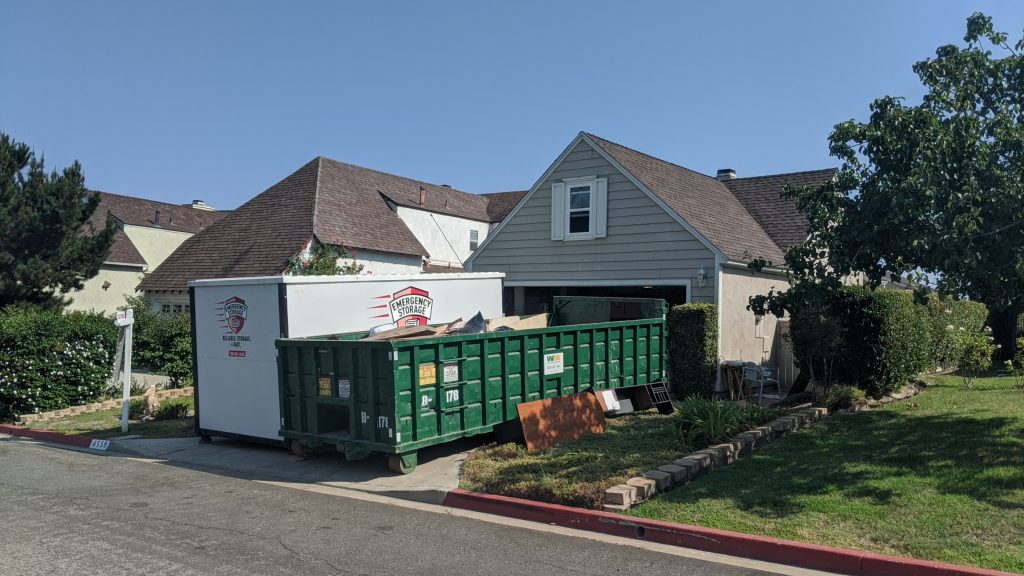 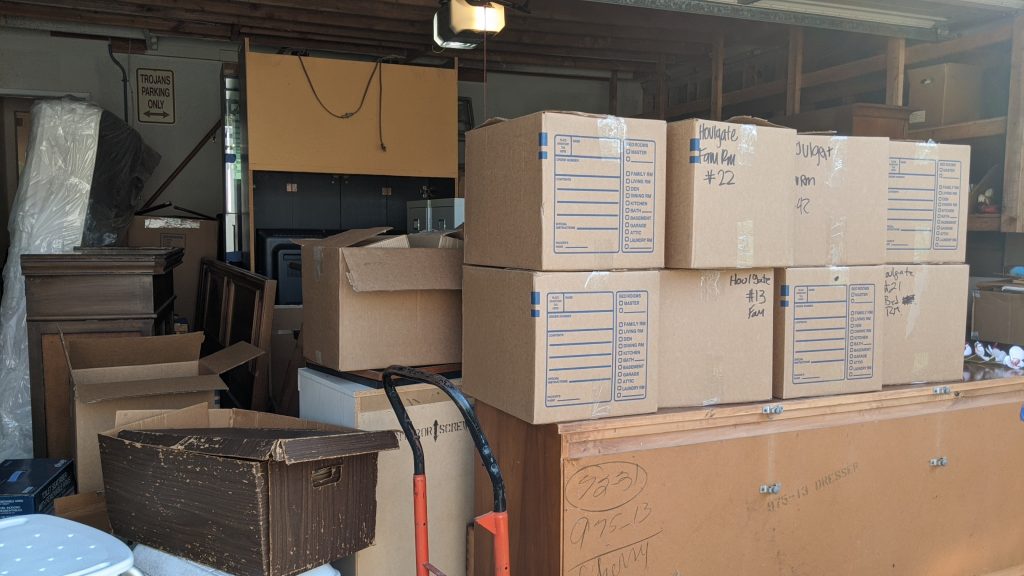 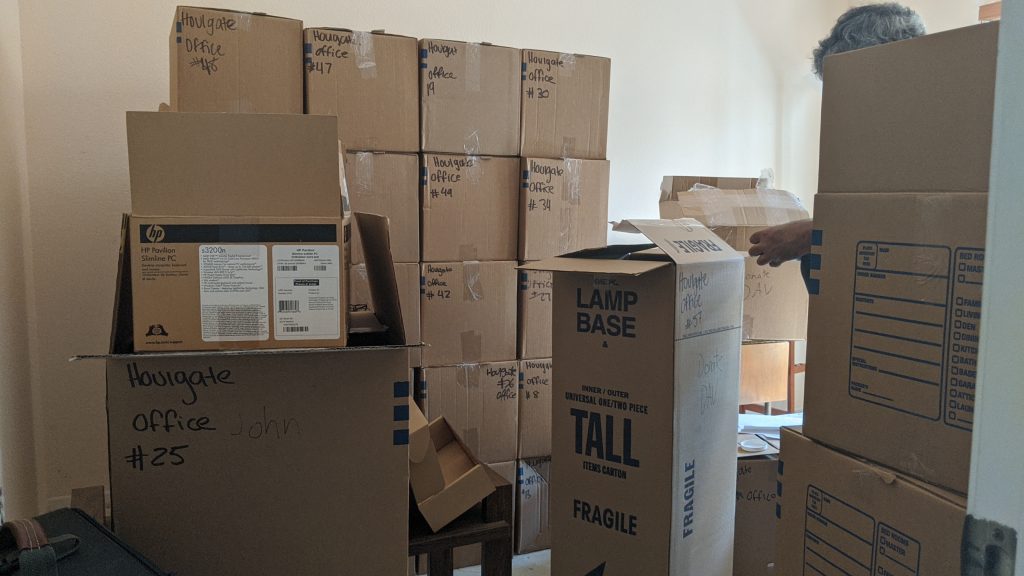 Our sale on Picadilly is wrapping up this week.

It’s the one in Carlsbad where water damage caused the owners to vacate while remediation took place, and then rather reconstructing most of the house, we just sold it as-is.

I sold the house to the owners for $179,000 in December, 1996 when they retired here from Redondo Beach, and we’ve stayed in touch ever since.  We knew the day would come when they wouldn’t want to live there on their own, but it’s always easier to delay the sorting of the family stuff until then.

The day has come….without notice.

As seniors age, they typically lose some of their physical and mental capacities, and going through their stuff becomes onerous.  Just like with moving, don’t wait too long to sort through your family memories.

Thankfully in this case, Olga is still on top of her game and is whipping through the stuff quickly – she said it’s like having her life flash before her eyes!

Start sorting and moving today while you can still enjoy it! 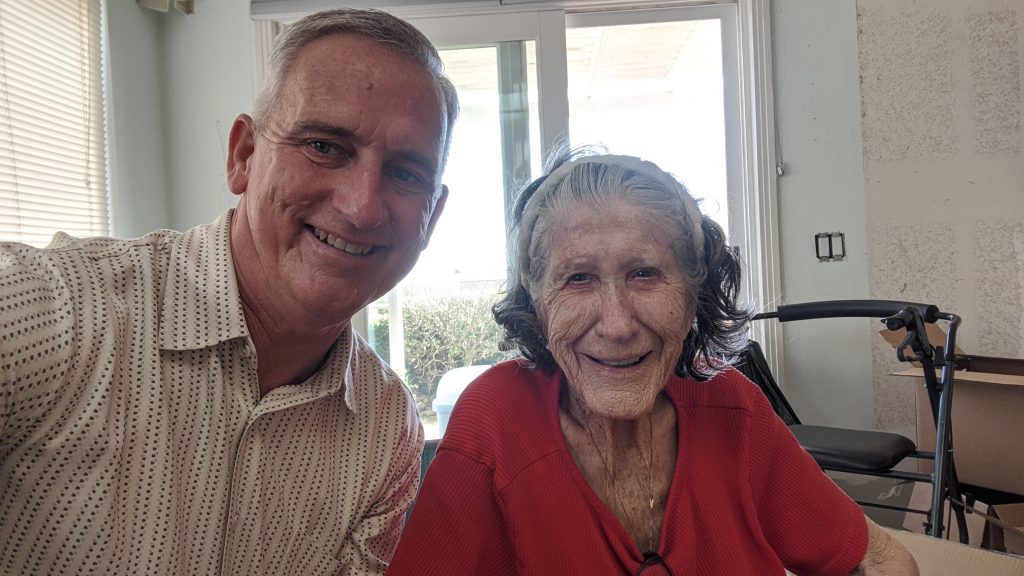