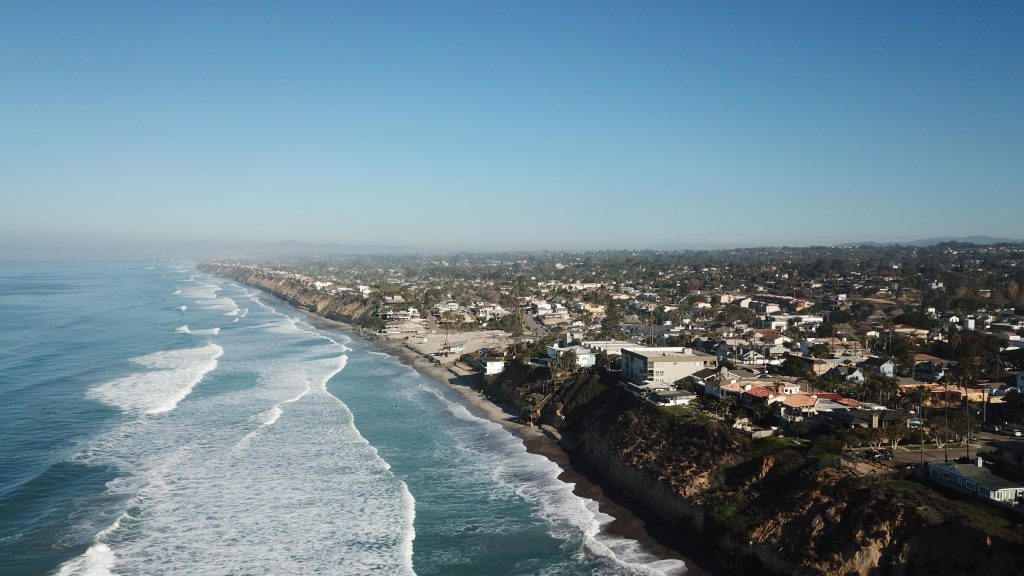 Last month, the NSDCC sales ended up being down 42% year-over-year, and the average cost-per-sf was down too by almost 6%. But the median sales price was up a tick.

The stats this month will suffer by having two fewer business days, which will cost us about 25 sales – but that won’t affect the price comparisons much.

Let’s estimate the final number of sales by adding 47 to the count above – that’s how many closed in the last two days of May, 2019.

Adding the 47 to the 112 +10% for others not reported yet equals roughly 175 sales for this month, which is another 41% drop from the previous year.

The median sales price won’t change much in the final tally, and the $$/sf might move a couple of bucks in either direction – so we are looking at a max of a 5% correction in pricing. Sales in June should be a little stronger, and prices about the same.

The most alarming numbers are the sales in 2016 & 2017, which were double of what we’ll have this month.