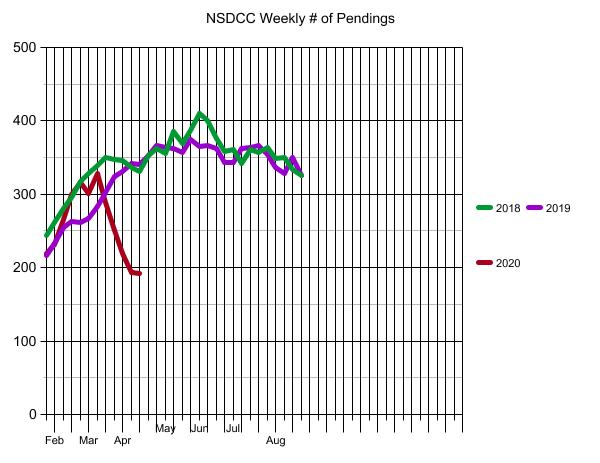 My CV listing on Winstanley was shown six times over the weekend, and we sold it yesterday!

“In the middle of difficulty lies opportunity”  Albert Einstein