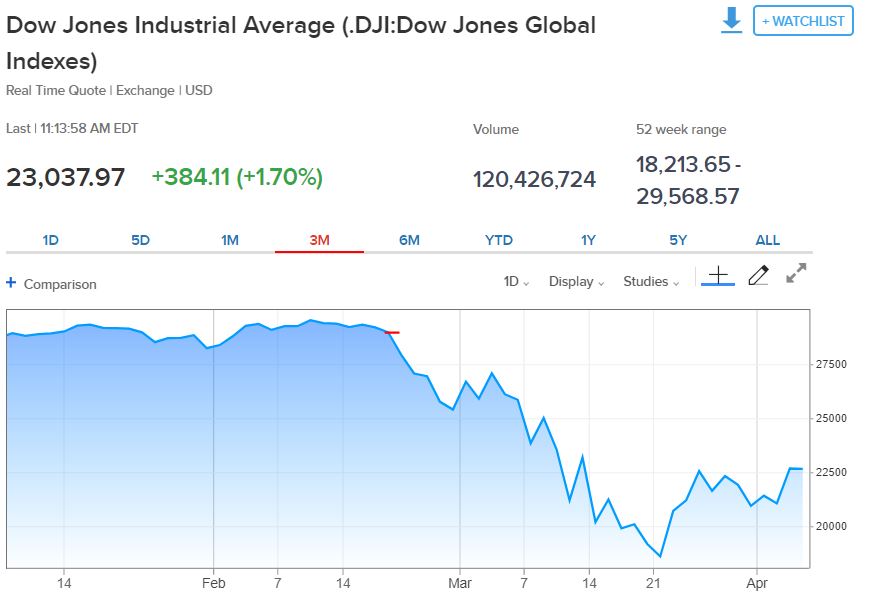 The closed sales in March held up ok, in spite of the covid-19.

It was announced on March 11th that Tom Hanks and Rudy Gobart tested positive, and the night that the NBA suspended the season.  It was then that the coronavirus escalated to another level of concern, and any buyer who was already in escrow might have cancelled.

But the Dow had been dropping since middle of February, yet there were 77 of the 203 closings that went pending after February 20th (red line).

The first three years below had one extra business day:

Buyers will be willing to endure if they find the right house, at the right price – and feel like they were treated with respect along the way. So far there have been 22 new pendings since April 1st.