I just had the best decade of my life!

It didn’t start out that way, though.  We trudged into 2010 trying to survive a dreary, depressed real estate market.  But thanks to Ben Bernanke, who engineered the greatest soft landing in history, the rules were changed and the market responded – quickly turning into a wicked sellers’ market.

Reader LM commented on what Ben Bernanke said towards the end of a live press conference:

Oops.  What he was GOING to say – ‘we have told the banks not to flood the market with REOs’.

Bernanke’s remarks are from June, 2011, and you can see that foreclosures were already declining: 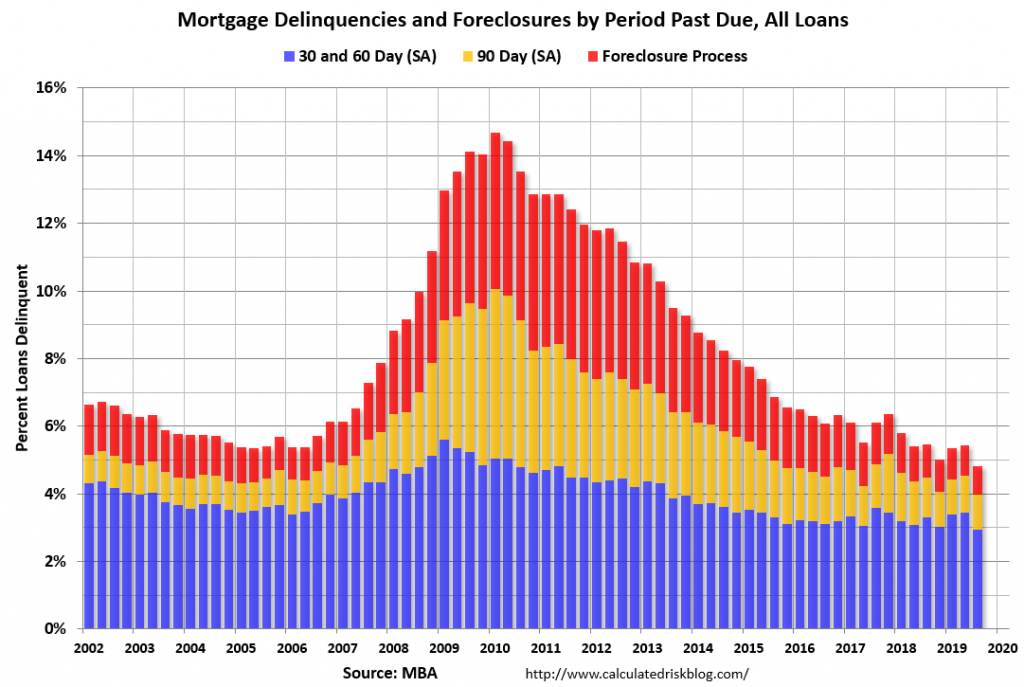 The housing market started to recover, and in 2012, the north-county coastal sales took off:

Here at the blog, we were left to figure out a real estate market without foreclosures. I appreciate those of you who have endured the investigation here!  The conclusion?

The FED learned that it’s better to change the rules, rather than endure the natural market forces.

How we sell real estate has changed too.  The physical hand-writing (and explaining) of contracts has morphed into a slick bunch of clicks on an electronic form that the buyers will never read while committing themselves to being hundreds of thousands (if not millions) of dollars in debt. The realtor teams have emerged to usher clients to the finish line, which means most buyers are rushed through a home inspection, then beg for a few bucks from the seller instead of repairs, and pick up their keys usually within 30 days – all so you can leave 5-star reviews!

It looks so easy that just about anyone can make it in real estate sales now – and it’s become the career of last resort for many.  The best example is the blogger Casey Serin, who became famous for losing five properties to foreclosure that he had he bought on ninja loans.  He got divorced, changed his name, went offline, and then resurfaced as a realtor. He now has his own brokerage in the Sacramento area, and he made about $60,000 this year – which is a decent living for a guy like him:

Heck, if he can do it, anyone can!

Biggest surprises of the decade?  The no-doc mortgages haven’t returned (yet), Google & Amazon haven’t entered the fray (yet), and the district attorney hasn’t prosecuted more than a handful of realtors for doing shady deals (I could name hundreds).  I did have two encounters with the FBI where I laid out the evidence, but they weren’t interested, so I guess it’s ok.

Our move to Compass in 2018 was a result of it becoming obvious that outsiders would disrupt our industry without a fight, and being on the right team was going to be critical to success.  In-house sales are the future of the residential resale market, and who you know will make all the difference (just like in commercial real estate sales).

Over the last ten years, I’ve had 7,711 blog posts, Donna and I helped 300+ families buy and/or sell a property, we got two kids though college, and we appeared in a documentary film – wow, what a decade!

I appreciate you being here – let’s make the next one, the best one! 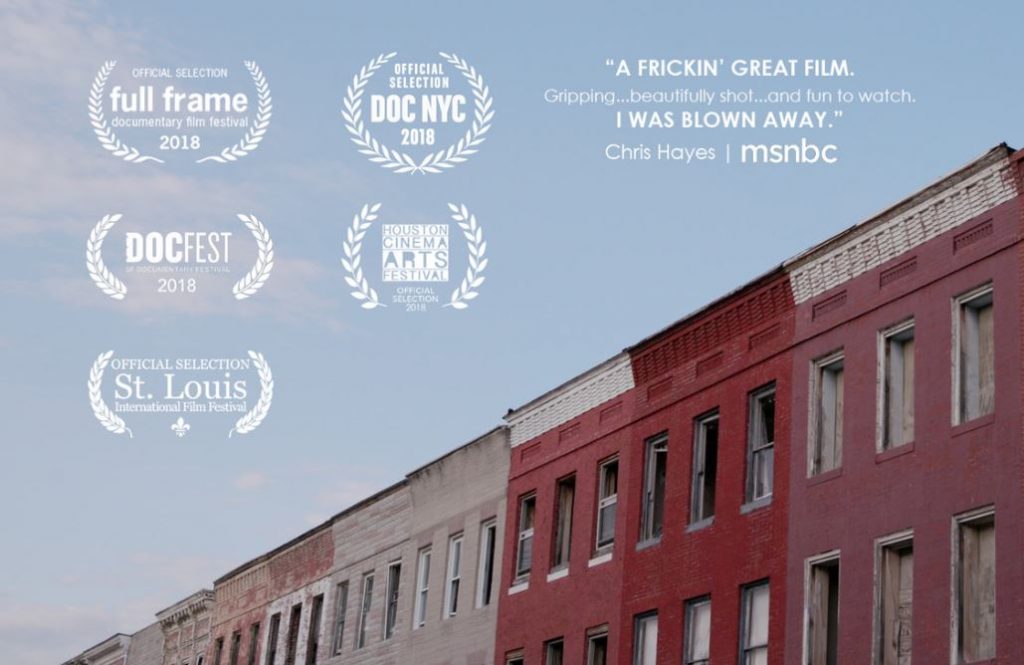