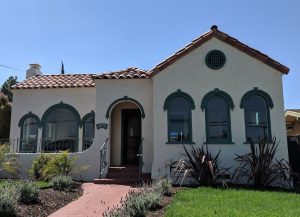 Last week it was noted how we saw a big surge this time last year, and maybe we could expect the same boost of pendings this week?

We might be at peak selling season, which would be 2-4 weeks earlier than last year?

At the end of February we wondered if the market for NSDCC houses priced under a million could go away altogether – the inventory had shrunk down to 67 listings, like they were in the beginning of last May.