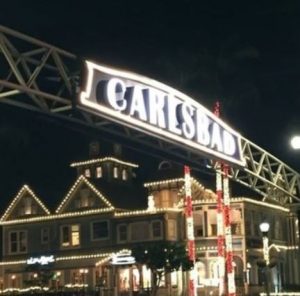 Carlsbad was named as one of the best cities to live in America for 2019, according to rankings released by Niche, that ranked the city as No. 21.

Carlsbad received an overall Niche grade of A+, with the following Niche scores by category:

Carlsbad also ranked as No. 7 for Cities with the Best Public Schools in America, No. 11 for Best Cities to Retire and No.13 for Healthiest Cities in America.

The top 10 Best Suburbs to Live in California are:

The top 10 best places to live in America are:

Niche released its “Best Places to Live” rankings on Monday. The publication says its goal is to “provide accurate, comparable and thorough evaluations of places.” Using data from government and private sources, Niche grades the places evaluated for the rankings on factors like public schools, crime and safety and housing.