by Jim the Realtor | Dec 11, 2018 | Flips, Jim's Take on the Market, Real Estate Investing, Remodel Projects, Why You Should List With Jim | 5 comments 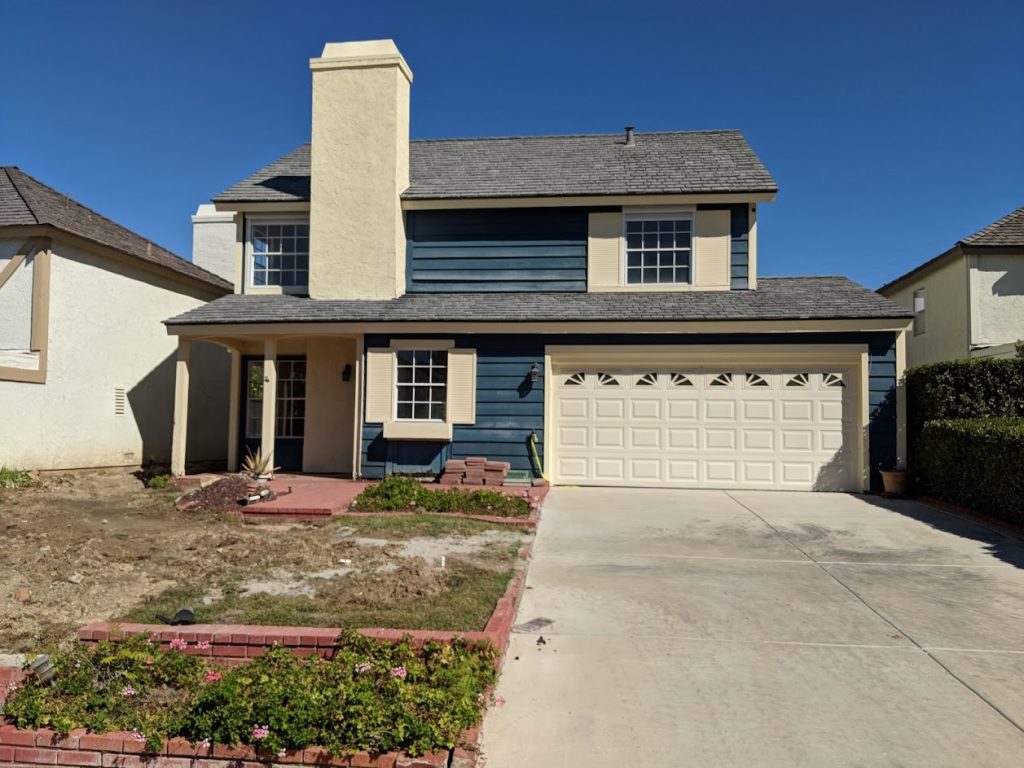 Brava closed yesterday, after a whirlwind of activity – here are the MLS stats:

We received 13 cash offers, and went through five escrows to get one to stick.  Each time one would fall out, I went back to all of the other contenders to give them another chance to buy it.

Buyers would say that they had reviewed what’s needed (new kitchen, 3 bathrooms, windows, flooring, etc.), and were comfortable with the project.

Of the four that cancelled, three dropped out altogether once they did more extensive research.

Only one tied up the property, and then, after a few days, tried to work me down on price.  They are looking for the desperate sellers and agents, and hope to convince you to drop another $20,000+ just get it over with.

But instead of just taking it, I went back around to all the other contenders and offered them another opportunity.

I got another buyer to do better.

It’s more work to keep all the contenders engaged, and keep tempting them to buy the house during our five-week adventure.  But this is what I do for my sellers – I’m going to everything I can to get you that extra $15,000.