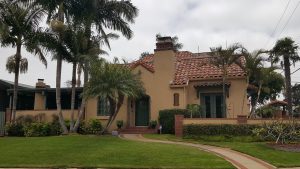 The NSDCC Pendings by price range vs last week:

The total number of pendings is down to where they were in February, so the off-season has begun.  What can we expect the rest of the year?

This year’s selling season was plagued with wildly over-priced listings, so no surprise that the number of sales dropped off year-over-year.

I think we’ll see a rebound of sorts, and sales in the last third of 2018 only be about 5% less than in 2017. Anyone trying to sell during the off-season should be more motivated, and as a result, be priced more competitively. We’ll see!