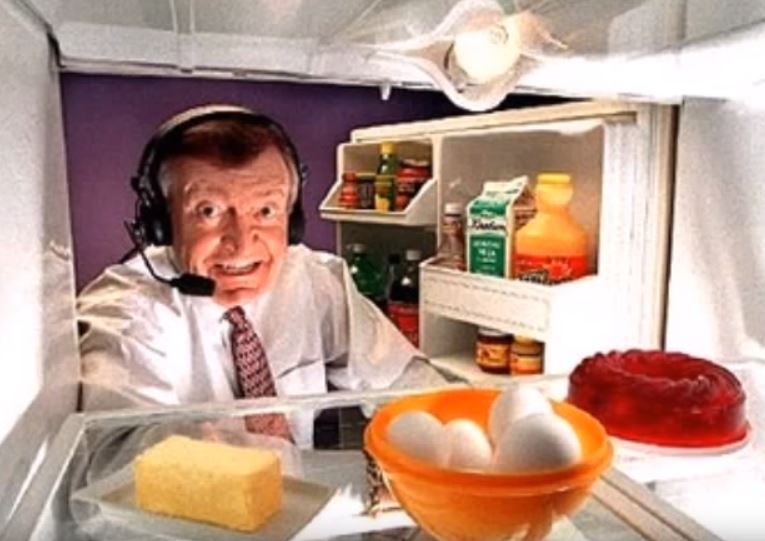 After getting LeBron, I couldn’t go a whole week without a reference to the soon-to-be World Champion Los Angeles Lakers!

But seriously, the frenzy is over.

As the year got started, there was a weird phenomenon where the hotter listings were getting shown the first day on the market, but offers weren’t coming in for a few days.

The frenzy causes buyers to react.  You’ve already lost a bidding war or two, and you’re on the edge of your seat. You’re going to get the next one, and when you see it – boom, fire an offer without thought.

They are thinking about any reason NOT to buy.  For those who have only been around since 2009, this is what a normal market looks like.

Buyers should be careful and cautious – YES!

Buyers shouldn’t think it’s going to be different any time soon. It won’t.

Seller optimism has never been so high, and every new listing is still shooting for the moon.  There aren’t going to be many sellers who are so motivated that they are going to voluntarily give up a chunk of equity without a fight.

Back in the old days, foreclosure was a threat. Not any more – sellers who can’t or don’t want to make their payments can go months or years without paying, so those folks aren’t going to give it away.

The only place you might see an actual dumping on price is where several sellers in one neighborhood are unusually motivated and are experiencing a race to get out.  But that will be extremely rare – sellers who see others dumping nearby will just give up and wait, rather than give it away.

There has been some tightening of the reverse-mortgage HUD guidelines that could prevent that option from being a lifeline.  But there are private lenders working to get in the game to pick up the slack.

One of the biggest hurdles are the agents.  The ones that don’t recognize the shift will just carry on like they always have.  They will put unrealistic prices on listings, and then not know how to adjust, or if they get lucky and get a lower offer, they will berate and insult the buyer’s agent and blow the deal.  Expect more ‘back-on-markets’, and they will be due to ‘no fault of the property’ (it was the listing agent instead).

No need for panic though, this is natural:

Christopher Lee, president and CEO of Los Angeles-based CEL & Associates, is one such person. His expertise is real estate, and he recently offered some insights into the future at a meeting of NAIOP San Diego.

For some time, he’s been predicting that we are getting close to seeing the real estate cycle to begin trending downward. We’re in the seventh inning, he’s said.

How does he know this? Real estate follows a familiar pattern, he said. He’s written on the subject in a paper called, “Real Estate Cycles: They Exist … And They Are Predictable.”

And what year is it?

Because of the new components (reverse mortgages and no foreclosures), the start of the next cycle may be extended and in slow motion.  It should feel like Stagnant City, or be labeled a ‘plateau’ of pricing. But we’re here!