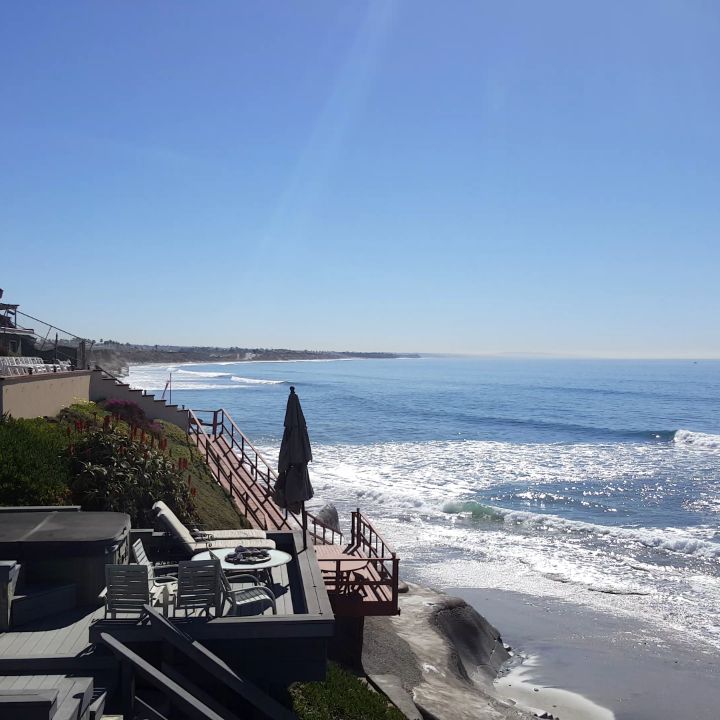 If enough people see this…..maybe more will leave? I can help you with that!

Californians may still love the beautiful weather and beaches, but more and more they are fed up with the high housing costs and taxes and deciding to flee to lower-cost states such as Nevada, Arizona and Texas.

“There’s nowhere in the United States that you can find better weather than here,” said Dave Senser, who lives on a fixed income near San Luis Obispo, California, and now plans to move to Las Vegas. “Rents here are crazy, if you can find a place, and they’re going to tax us to death. That’s what it feels like. At least in Nevada they don’t have a state income tax. And every little bit helps.”

Senser, 65, who previously lived in the east San Francisco Bay region, said housing costs and gas prices are “significantly lower in Las Vegas. The government in the state of California isn’t helping people like myself. That’s why people are running out of this state now.”

Based on the U.S. Census Bureau’s American Community Survey data, “lower income Californians are the ones who are leaving, not higher income,” said Christopher Thornberg, founding partner of research and consulting firm Beacon Economics in Los Angeles.

He said housing is the chief reason people are leaving California, pointing out there are frequently bidding wars for what limited inventory of homes is available.

A USC Dornsife/Los Angeles Times Poll of Californians last fall found that the high cost of living, including housing, was the most important issue facing the state. It also found more than half of Californians wanted to repeal the state’s new gas tax, which raised fees by 40 percent.

“The rate at which California has been losing people to other states has accelerated in the past couple of years, in part because of rising housing costs,” said Jed Kolko, chief economist with employment website Indeed.com.