For those who might consider moving to the hills and building a dream home, here is a good look: 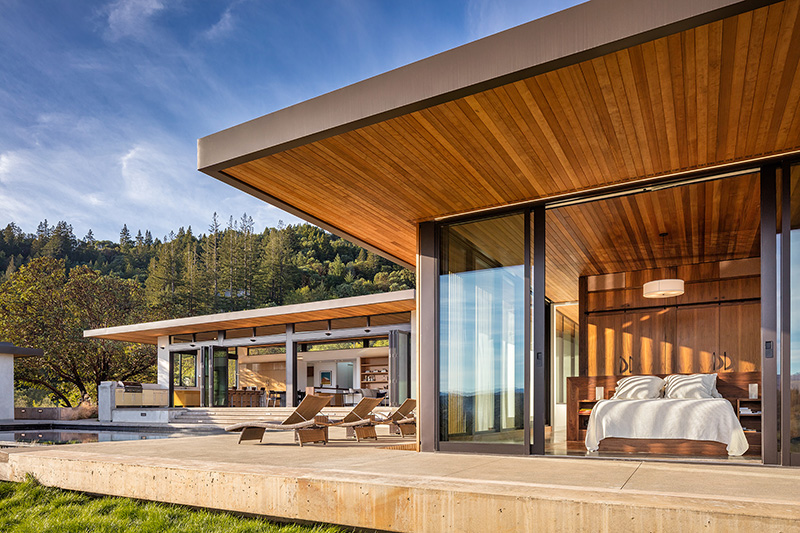 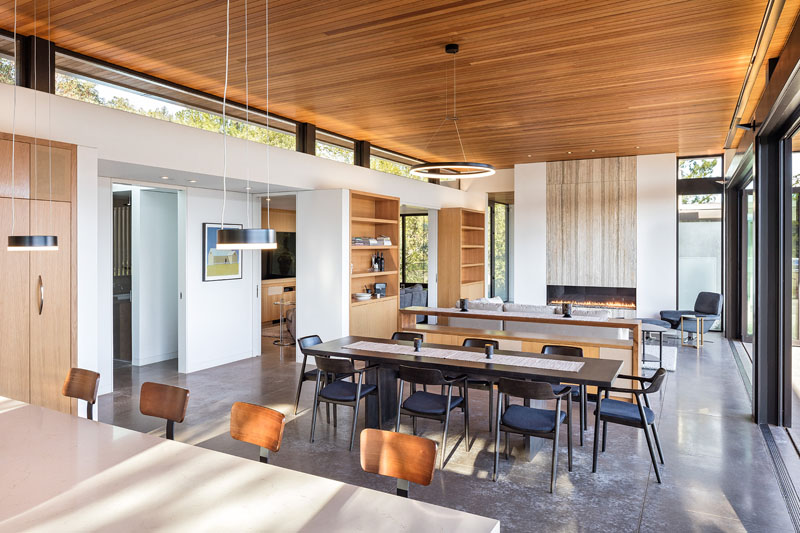 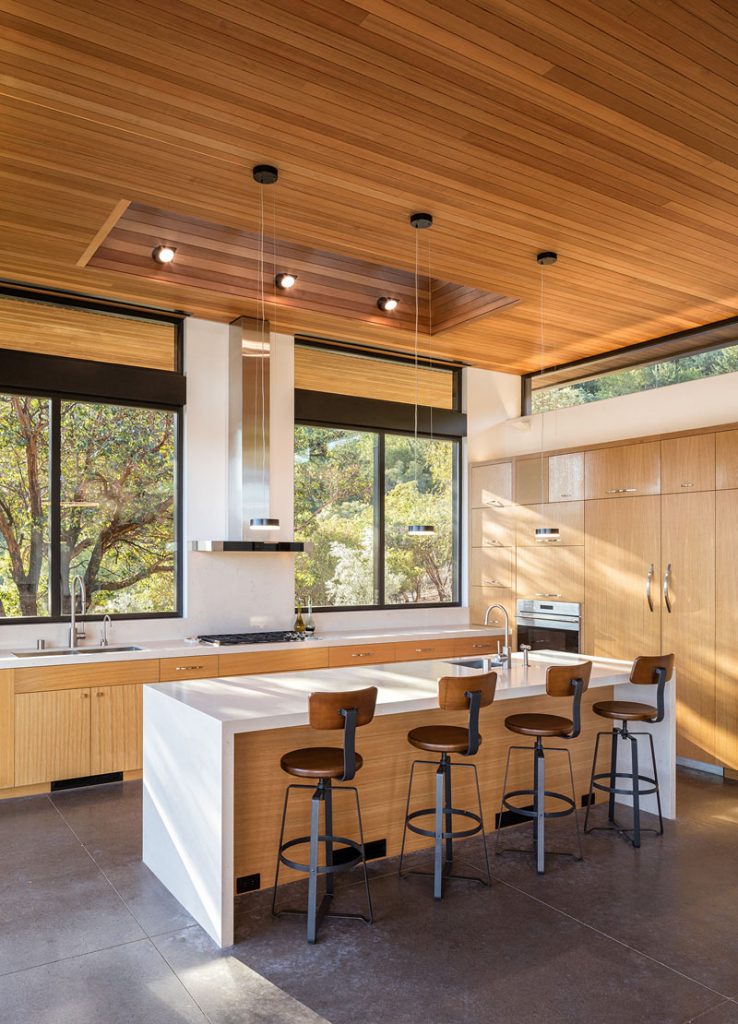 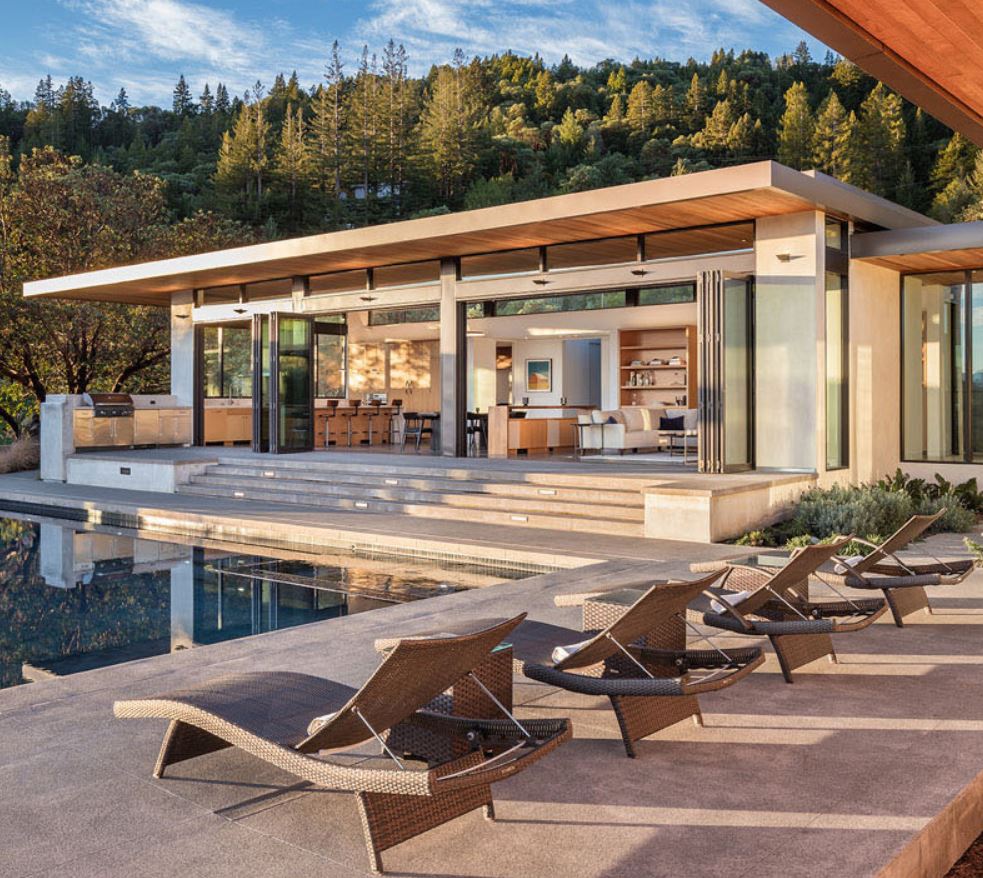 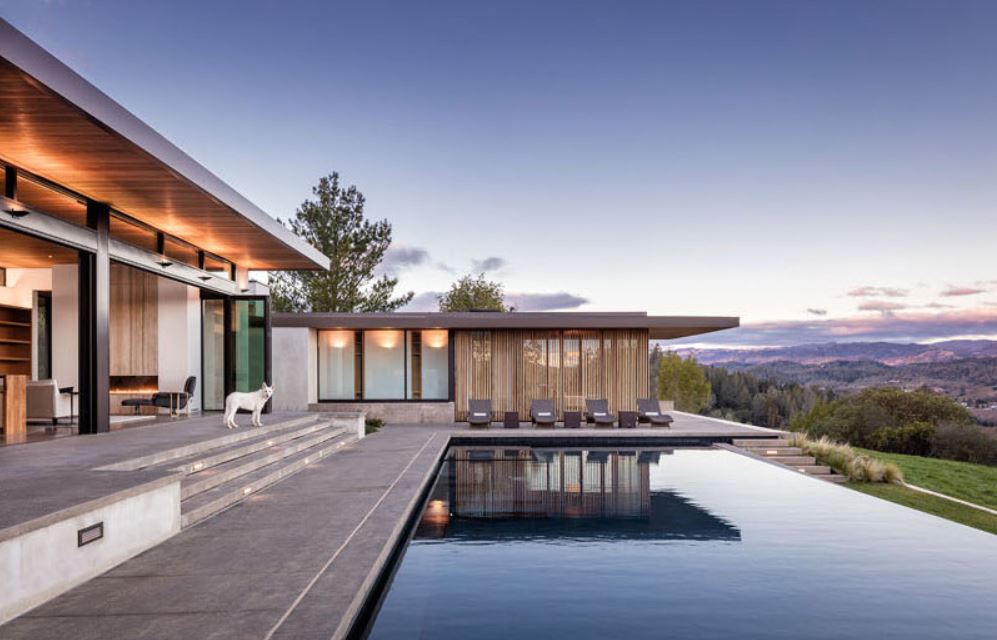 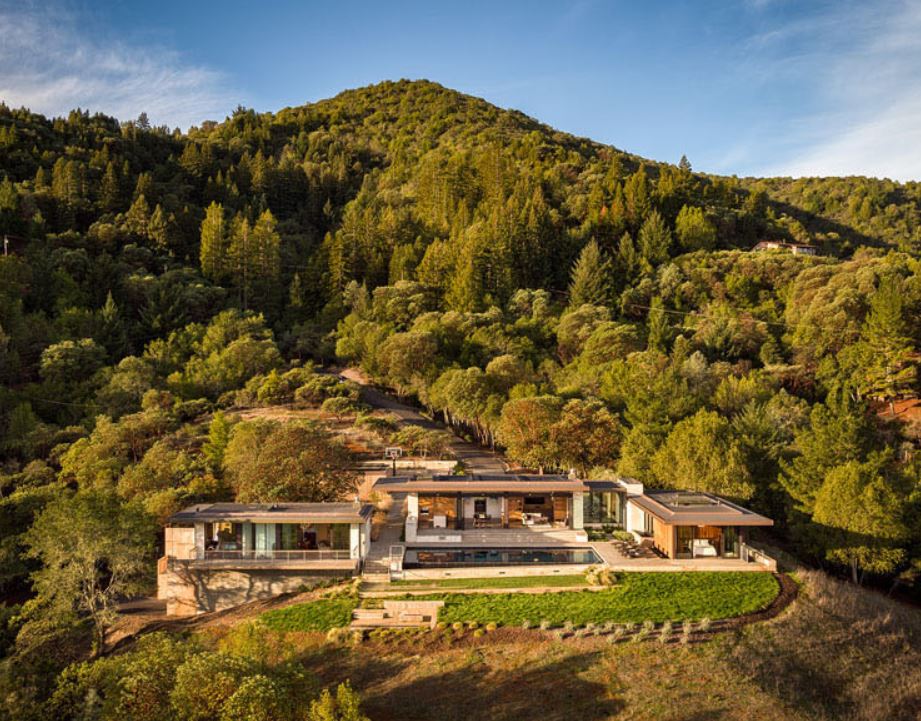 For more on the architect and others involved, click below: