Answers for the Homeless 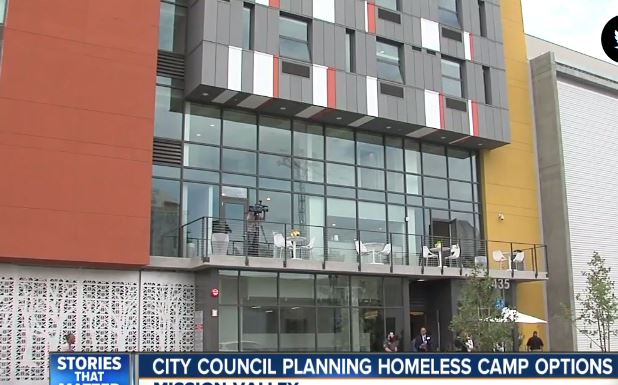 SAN DIEGO (KGTV)–Creating a quick, temporary respite for San Diego’s homeless population at Qualcomm Stadium was at the forefront of today’s meeting of the San Diego City Council’s Select Committee on Homelessness.

“One of the big barriers people have from getting off the streets today is that their stuff is on the streets,” Ward said. “So trying to go interview with the Housing Council or seek health assistance or do a job interview, they don’t want to leave their stuff. We don’t have enough storage and that’s something the city can provide.”