by Jim the Realtor | Nov 29, 2016 | Carmel Valley, Jim's Take on the Market, Listing Agent Practices, Scams, Why You Should List With Jim | 0 comments 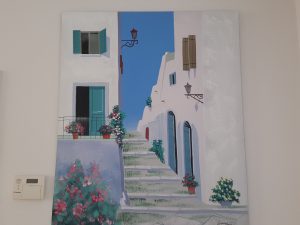 We did open escrow before Thanksgiving on the sale of the two-bedroom  home in Trilogy 2 in Carmel Valley.

The MLS entry had been on Friday morning, with open house scheduled for 12-3 on Saturday and Sunday. The weather was somewhat overcast, it is a gated community, and it was the week before Thanksgiving – how many would attend?

Being the least-expensive detached-home in the whole zip code probably drove the activity, and we had parades of people both days.  By Tuesday, I had received seven written offers!

Here are my notes: 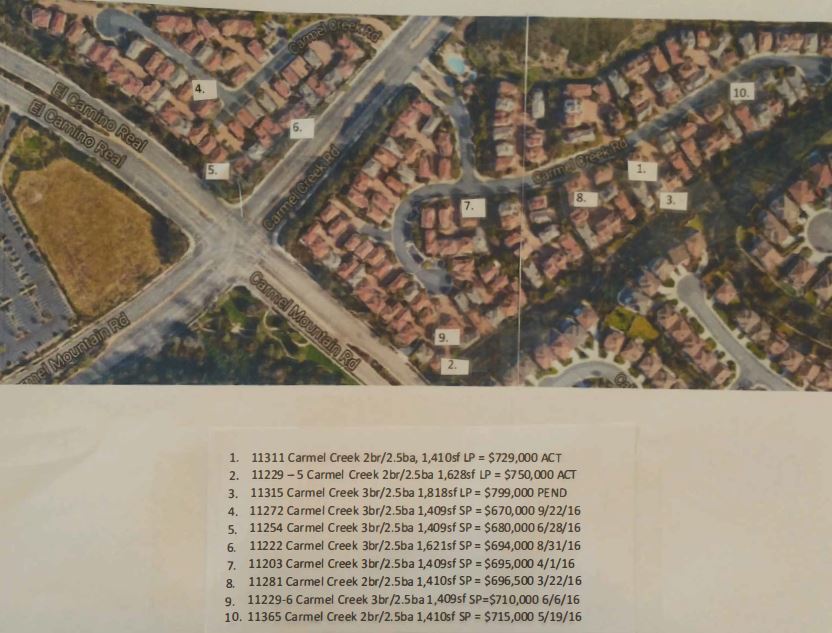 3. We issued requests to every buyer for their highest-and-best offer, which helps to make it a fair race – the early offerors may not have known how competitive it is, and they deserve a chance to re-bid. Another benefit of requesting highest-and-best offers is that it buys time for other buyers to get in the game. In this case, the winner saw the house on Monday, and made offer right away.

4. I was working the phones all weekend, so once we opened escrow on Tuesday, I thought the action might die down.  But I got another handful of calls from people who saw a rental ad in Craigslist – and it’s not the first time it’s has happened. Somebody took my pro photos and remarks off my listing and created a Craigslist rental ad for $1,975 per month, which is well under market.  It is a scam that has been running for years – the guy on the phone tries to convince people that the rent is so attractive that you won’t mind sending the first and last month’s rent to a faraway address and wait by your mailbox for the keys.  But they never come.

I notified Craigslist immediately, and they are quick to take these scam ads down, but you feel sorry for anyone who gets duped.