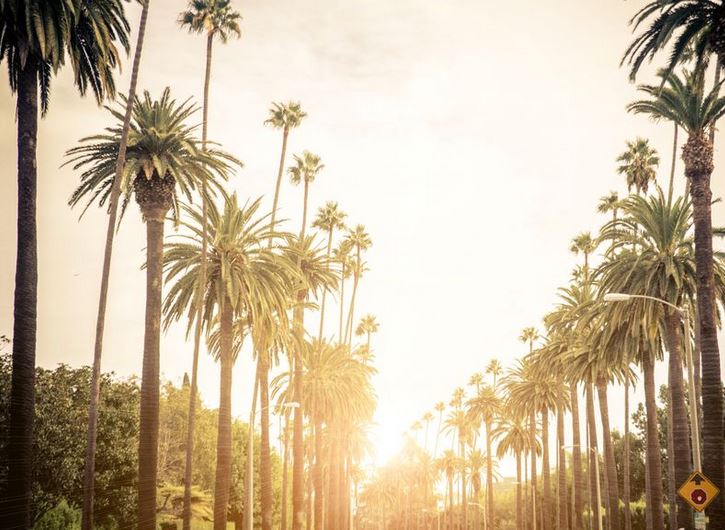 There are a lot of headaches that come with homeownership in Los Angeles, property values, repairs, whether or not your neighbors are a German millionaire couple who have made it their stated goal to show LA “what it means to make party.” (It involves bikinis and caged lions).

Extravagant parties in once quiet (and wealthy) neighborhoods are becoming a lot more popular now that party planners and real estate agents have short-term rental websites such as Airbnb at their disposal. BizBash, an online resource for party and event planning professionals, has seen a 60 percent increase in searches for private homes and mansions on its venue directory, according to The Real Deal.

The real estate news website says party hosts shelling out sums ranging from $20,000 to $500,000 to throw weekend soirées in some of LA’s most lavish houses.

The problem is apparently so widespread, the Los Angeles City Council is weighing in. It has asked the City Attorney to draft an ordinance that would punish partying tenants and homeowners. The Real Deal says impending ordinance has some homeowners, event planners, and realtors concerned.

Along with this increased demand for party rentals, companies such as Along Came Mary have sprouted up to assist in event production. For a fee, it will find a willing homeowner and negotiate a rental price, set the menu, take care of all the small details, and clean up the place when it’s done. One recent Along Came Mary event for the Hallmark Channel came with a price tag of $45,000 for three days.

And, it’s not just brand awareness that party hosts are after. Sometimes parties are thrown for the house itself. Instead of a boring open house, big bashes are thrown to show off newly listed homes.

Luxury realtor Michelle Oliver tells The Real Deal that for some clients, she’ll “hold a special invitation-only event at a mansion I am selling, with catering and valet parking.” To get even more exposure for the home, Oliver will even “partner with a high-end magazine and media for targeted coverage.”

The City Council’s new party ordinance was probably aimed at preventing neighborhoods from having to look at “strippers dancing on kitchen countertops,” but they may have picked a fight with big business instead.