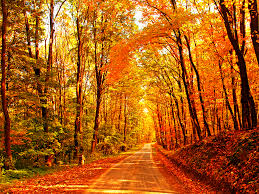 At the beginning of September, I said that the local market felt hot enough that we could pass the August numbers.

Last month had two fewer business days than August, but even if you factor that in, we didn’t quite make it – but with that surge of new pendings we should see plenty of sales closing over the next 30-60 days.

Going into the election of 2012, our local market exploded – but prices were relatively cheap then. Could we see another surge during this election cycle?