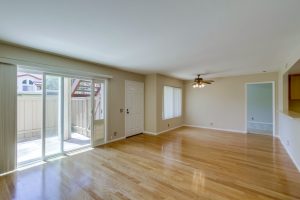 I have a new listing in La Paz, which is part of La Jolla Colony:

The new Mid-Coast Corridor Transit Project is underway, which is bringing the trolley from downtown San Diego to the UTC region – which should be beneficial for those wanting an alternative!  It would be natural to follow the existing train tracks, but instead they are forging a new route.

SANDAG did a nice intro video on the new path: